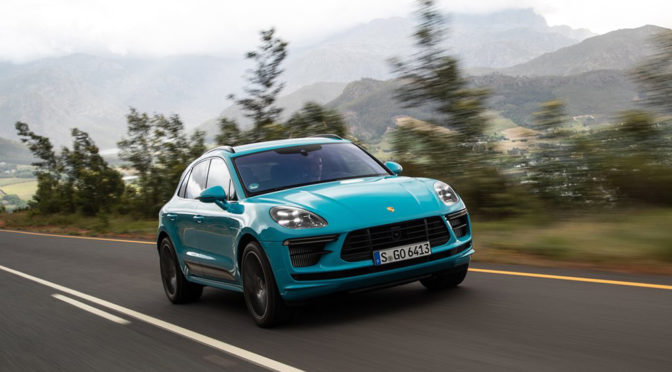 When the Macan first launched six years ago, the authenticity of Porsche’s compact SUV was immediately called into question. Is it a real Porsche? Is Ferdinand turning in his grave? In indubitable fashion, the Germans tackled the issue head on, saying it wouldn’t build a car that wasn’t a proper Porsche sports car. Emphasis on sports car, people.

Fast forward to 2019 and the bits Stuttgart has changed on the new Macan are not immediately obvious; which is reassuring to diehards and perhaps a little foolhardy for winning new clientele. The styling hardly steps away from its neat and tidy predecessor – besides newer, bigger wheels designs (up to 21-inch), remoulded front and rear bumpers and that distinctive one-piece taillight. Styling wise, the new Macan Turbo does little to rock the boat, nor draw critical acclaim in a fast-changing segment, but its reworking keeps clean, compact and sturdy; just like a baby Cayenne should. 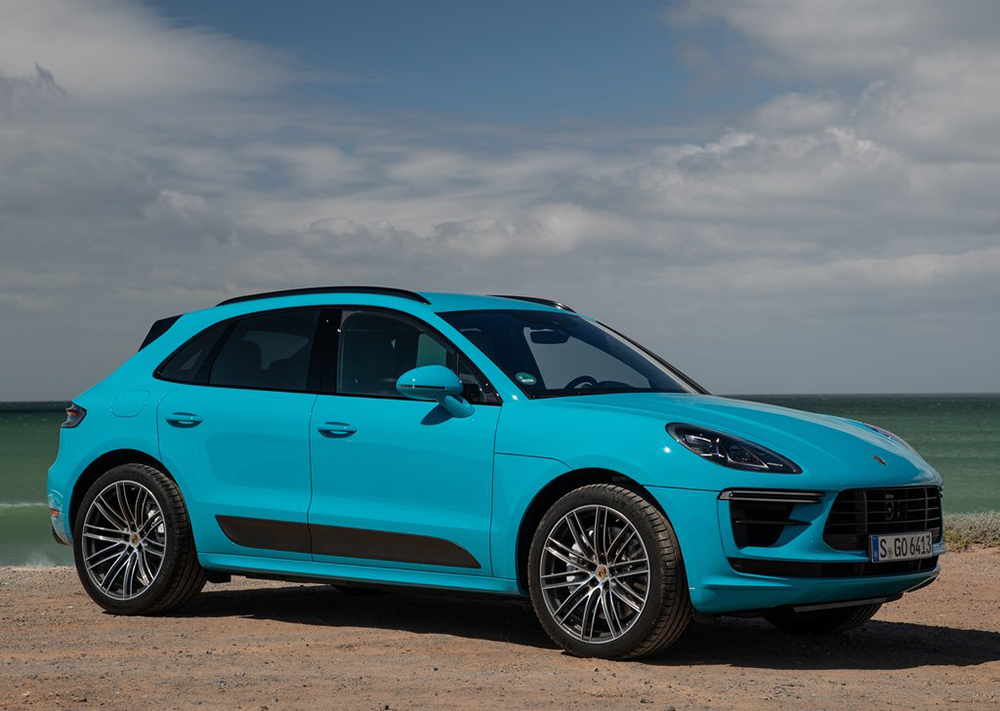 The interior is immediately recognisable and familiar as a Porsche’s, courtesy of its signature sloping and raised transmission tunnel and a dashboard that reaches out to meet the driver and provide that cocooned sports car feel. But it isn’t without its drawbacks either. The new touchscreen up top is excellent, controlling all your infotainment and whatnot; however, the old-school button-fest happening down the length of the transmission tunnel does date the ‘new’ car somewhat.

All is forgiven when you slide behind the wheel. The driving position is low and purposeful for a compact SUV, as are the three-dial analogue driver display with the rev counter in the centre in true Porsche fashion once again. New buyers might expect more digital wizadry from the Volkswagen Group parts bin, and for the price, but there’s no denying the traditional dials are easy to live with. The updated steering wheel is a work of art; coming out of sportiest Porsches, wrapped in suede and with beautiful paddle shifters for the 7-speed PDK gearbox.

Interior space for rear passengers isn’t cavernous compared with newer offerings using more modern architecture. It’s impossible to alter the hard-points of a car this late in its lifecycle, so a courteous inquiry of, ‘do you have enough room back there?’ is an inevitability anytime someone climbs in to the rear. Boot wise you get 500 litres with the rear seats in place and 1500 litres with them folded away. Wunderbar.

The top-dog Turbo engine is new to the Macan range. Making a suitably gravelly and alluring six-cylinder growl, you’ll immediately identify it as a Porsche motor, although it does also do service in a few Audi Sport products. It’s the 2.9-litre twin-turbo V6, of course, punting out 324 kW and 550 Nm, ensuring a sprint from 0 – 100km/h in a sports car-like 4.3 sec, which is three tenths quicker than the previous 3.6-litre engine. 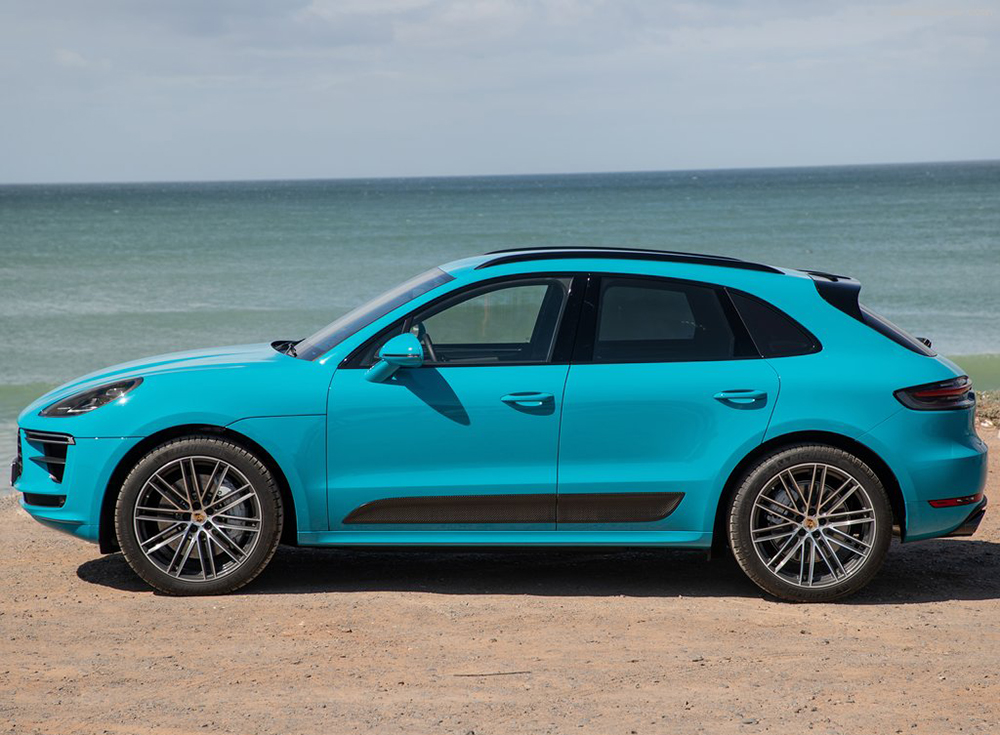 Rather dubiously, there were no natural or manmade off-road obstacles to traverse or cross-axle over on the launch, perhaps reinforcing just how much of a sports car Porsche sees the Macan Turbo these days. In fact, it depends rather a lot on what you tick on the options list as to how much off-road prowess your Macan will actually have. The standard Macan is steel sprung, while the Macan Turbo comes standard with air suspension, which benefits from an adjustable ride height which can be raised up by as much as 40 mm, and then lowered a further 15 mm when you’re in the hunt for some sporty corners, as we were.

Furthermore, you can also option Porsche Torque Vectoring (PTV) and Active Suspension Management (PASM) which are both signature Porsche technologies and do all their clever things mid-corner to reduce roll and pitch. Something we were grateful to have optioned on our 500 km thrash through the picturesque Western Cape countryside, up the remarkable Du Toit’s Kloof, Shaw’s Mountain, Franschhoek and Bain’s Kloof passes.

The twin-turbo, all-wheel drive Porsche powered up and down these gorgeous stretches of road with imperious alacrity. The 7-speed DPK transmission and its sultry shifts lend it a real sporty feel with a potent launch-control mode and all. The handling for a tall-riding SUV is simply stunning, particularly with Sport+ engaged on the steering wheel rotary selector.

Without the aforementioned engaged you’re privy to just how mild and loose the mid-corner attitude can be. We believe it to be money well spent for such an option, and we commend the mechanical assistance to the steering, a welcome throwback from the overly synthesized feel you get nowadays from many electrically assisted power steering systems.

The Turbo is plenty fast enough and its downsized-turbo engine will prove more economical than you might imagine on the daily. More than that, there’s a genuinely tenacious, sporty character to it. The only question is, with your sensible slacks on, should you spend a little less on a bigger Cayenne S which retails for R1 369 000 versus this vehicle for R1 650 000? Perhaps you should, as it shares the exact same twin-turbo drivetrain. 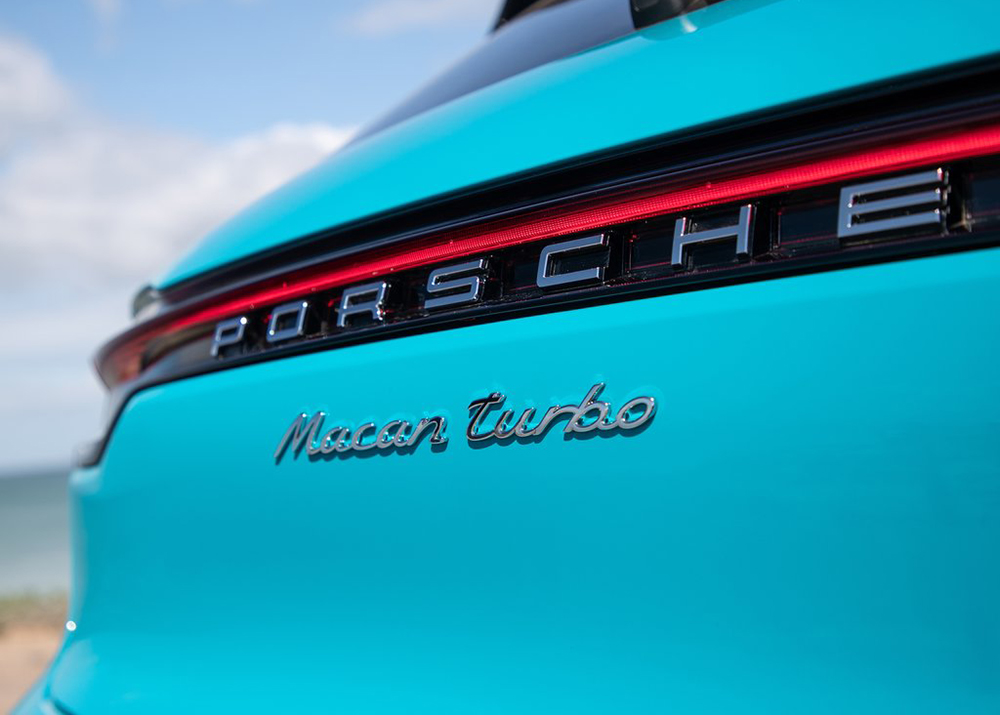 The new Macan Turbo might not conquest buyers to the Porsche brand quite as convincingly as the first one did six years ago, but it’ll certainly make people think twice before putting in that order for a bigger, thirstier and more cumbersome Cayenne. 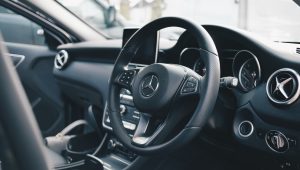 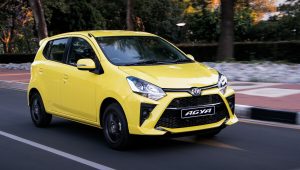 6 cars to buy for less than R180K in South Africa 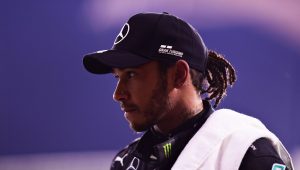 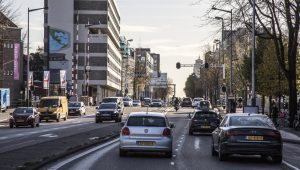 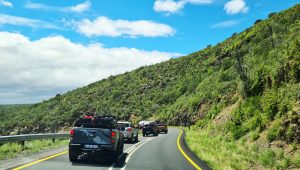 Ford goes the distance for communities in need