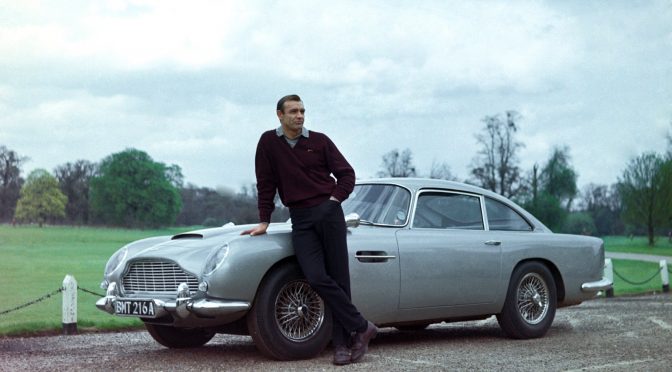 Car auction house RM Sotheby’s is hosting ‘An Evening with Aston Martin’ during which it will present  a James Bond 1965 Aston Martin DB5, one of just three surviving examples.

This iconic car was built in 1963 as one of two near-identical cars for Eon Production’s Goldfinger. Since the film was such a smash, two DB5’s were ordered with the one on sale. This DB5/2008/R being one of these later editions.

In the film, Q explained to 007 that the car was equipped with front and rear hydraulic over-rider rams on the bumpers, a Browning .30 caliber machine gun in each fender, wheel-hub mounted tire-slashers, a raising rear bullet-proof screen, an in-dash radar tracking scope, oil, caltrop and smoke screen dispensers, revolving license plates, a passenger-seat ejection system, a telephone in the driver’s door to communicate with MI6 headquarters, and a hidden compartment under the driver’s seat containing several weapons.

The current owners have made sure to keep up the DB5 with an extensive restoration by Aston Martin Heritage Specialists Roos Engineering. It even includes all 13 Bond modifications so it functions exactly as it would when it was originally built.

It has been owned for the last 42 years by one person who acquired the car in 1971. 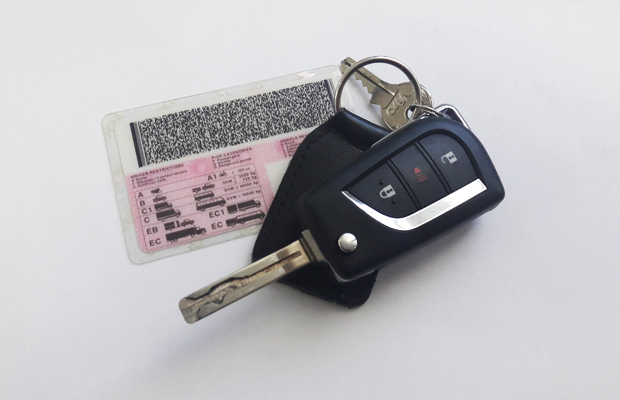 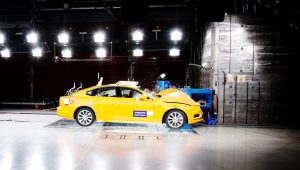 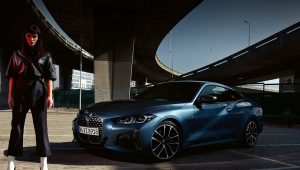 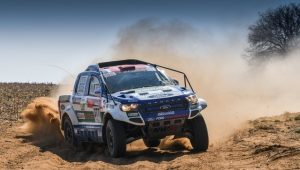 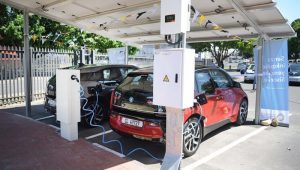