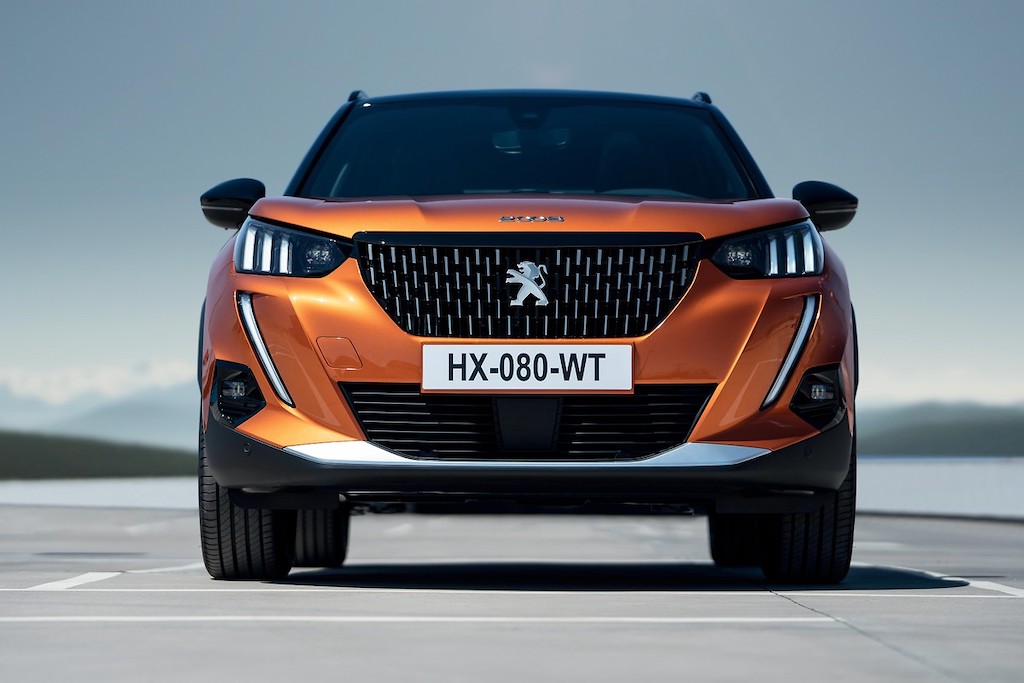 Not too long ago, SUV was considered a swear word to younger moms and dads who clung on dearly to their sporty cars – me included. If you owned a SUV, it signalled the beginning of the end of your cool factor.

A few years down the line and you’re a loser if you don’t own one – family or no family – SUV’s have been retargeted at adventurers, cyclists, yogis and everyone cool in-between. And this is probably why car brands are churning them out vigorously. Enter the new refreshed, refocused, Peugeot 2008 SUV. 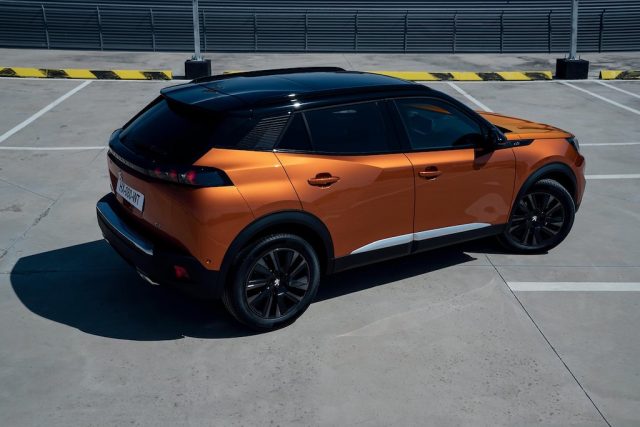 Refreshed:
A fair summary of the Peugeot brand is that they are unmistakably different in design – their lines and curves set them apart and they are easy to pick out of a line-up. This proud legacy has been extended to the 2008 and the best words to describe the design are strong and bold. It is clear to see much thought went into the design and aesthetic on both the exterior and interior. The bonnet has been reshaped to be more horizontal – there are also sleeker, sexier triangular lines along the sides that extend across the panels. The grille is more pronounced and adds the finishing touch to the front styling.

Another additional and rather unusual feature of the i-Cockpit is the 3D heads-up receiver. It’s more cosmetic than a necessity but don’t disregard the cool factor it adds to the console. It takes some getting used to as most unique features do.  This innovation exists in no other car brand, within this price range. The touchscreen is bigger as well, the French as we all know are all about bigger and better. A charging plate for your cellphone comes in handy, no more hassles with cords. The dash, in general, has an added air of sophistication to it, and I quite like it. 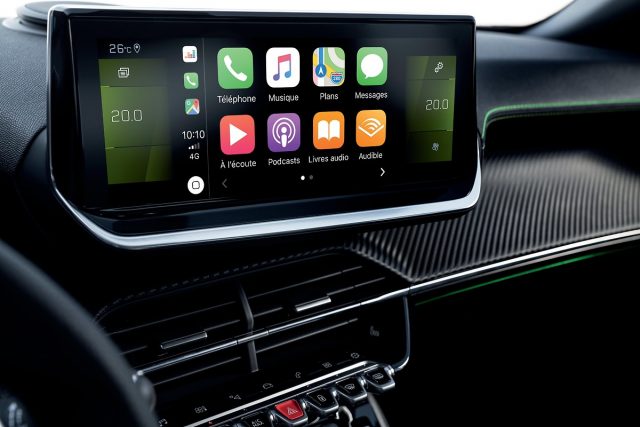 Refocused:
The Peugeot 2008 is more spacious with added head and leg room – it fits comfortably into the family SUV category – but at the same time doubles as a good buy for the avid adventurer or car-connoisseur who appreciates a nippy vehicle with new-styling appeal. It’s small enough to work as an everyday car and big enough for your weekend plans. At the top of the range is the GT Line with distinctive features that include full LED projectors with 3-claw light signature, diamond 18” aluminium wheels with inserts and a detailed interior with black trim and colour stitching, mood lighting, dynamic seats, as well as aluminium pedals. With a raised suspension it lends to a more comfortable drive in bad weather, which we quickly found out during Gauteng’s never-ending weeks of rain. Voice-controlled activations means there’s one less thing to fiddle with when driving. Lie-flat back seats extends the boot space – these days it’s awkward if your back seats don’t convert your vehicle into a moving van.

Reviewed:
At first glance, it looks like a typical small SUV with elaborate finishes, but the proof is in the pudding. The 1.2-litre engine is far chippier that I anticipated, but the real test came when we hit a dirt road dredged in knee-high mud. “No ways, no how,” were the words I muttered. “Yes way, Yes how,” are the words I later ended my sentence with.

With almost no resistance, and this is the biggest surprise for an SUV of this size, the Peugeot 2008 glided through effortlessly. It’s the one you want to be in when it rains buckets and life gets trickier on the roads. It’s a win for me. It is a zippy drive with all the creature comforts and then some. The seats could be a little softer to add an extra layer of luxury but it’s not a reason to not buy it. It’s a ride I like to call an ‘all-wear’ drive – from students to families, business-people to pensioners – there’s a feature in there for everyone. On a personal note, if I had to add my family to the mix the Peugeot 2008 would fair pretty well as our every day car of choice. There’s enough space for road trips, enough technology to keep the hubby happy and plenty of power from the 1.2-litre engine to get us to our destination safely. 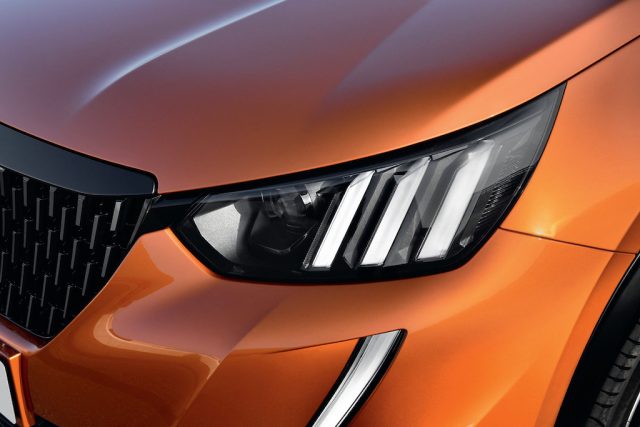 In addition to the usual offer, striking and distinctive exterior shades are available and add even more tone to the style: