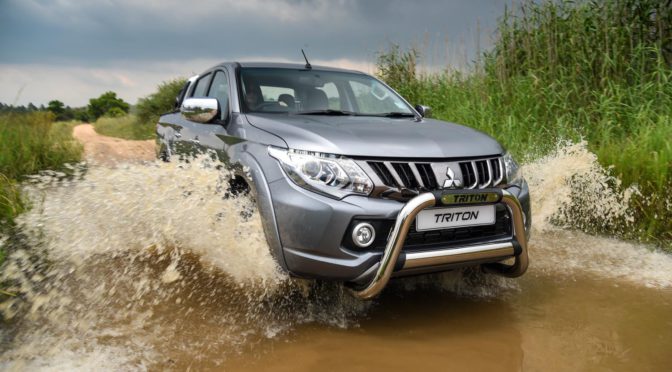 Mitsubishi is feeling positive about what it has lined up for consumers in 2017. With plenty of new models to look forward to this year Mitsubishi introduced the first of its new editions this week and we have to say that it’s off to a good start!

As fifth in the Colt/Triton lineage, Mitsubishi has introduced the comprehensively redesigned Mitsubishi Triton after it arrived on South Africa’s shores this week.

Mitsubishi claims it to be the most ‘advanced  pick-up ever to be developed by Mitsubishi with its balanced combination of true SUV-like road manners with heavy-duty workhorse capabilities’.

We attended the Mitsubishi Triton launch where the range was premiered by the 2.4 Di-DC MIVEC Double Cab. 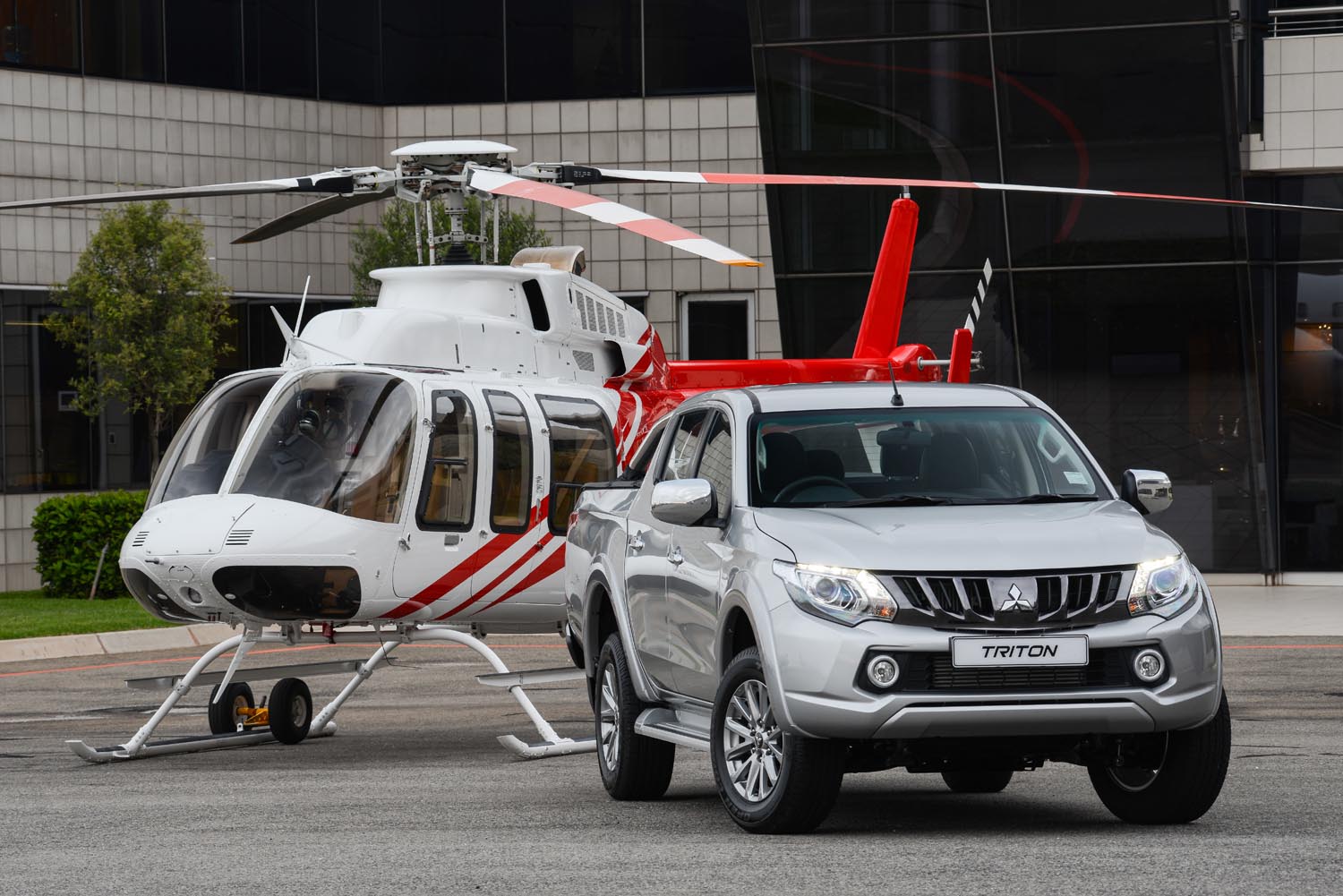 While it retains some of its features made popular in previous models, changes to the Triton consist of 185 improvements. Changes include its new J-line design, to give it increased interior space as well as a stylish and sporty design, increased aerodynamic performance and a new diesel engine with 20% improved fuel efficiency.

The engine is lighter than its predecessor to improve acceleration performance and fuel economy.

The latest version of Mitsubishi’s SS 4 II is fitted to the new Triton and offers four driving modes to suit any on-road or off-road condition.

“From the onset, the brief to designers and engineers was to maintain the essence of the Triton, but also to improve on aspects of ride, handling and comfort to create a truly SUV-like experience from behind the wheel. The team has certainly complied and has earned the new Triton the signature of Sport Utility Truck among owners, dealers and within the company,” says Nic Campbell, General Manager at Mitsubishi Motors South Africa. 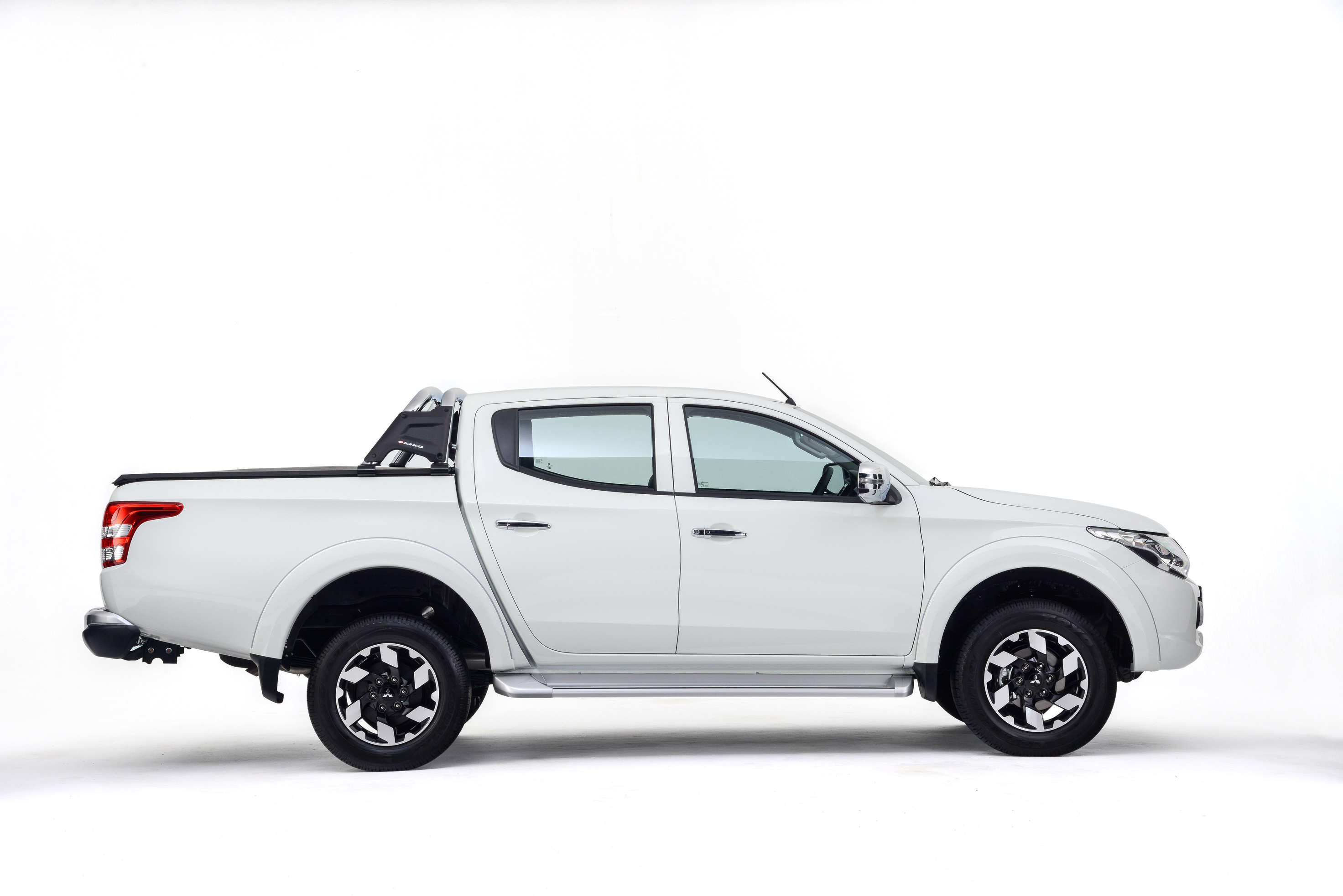 Driving on the highway is smooth, quiet and comfortable. For moments during our two-hour-drive from Lanseria to Heidelberg we could easily have been fooled into thinking we were driving in an SUV, the ASX comes to mind, had we not looked at the rear of the car. The sound-proofing material used in the interior, as well as its graceful drive on the road is truly surprising, but don’t let this fool you! This car has two totally different personalities when it comes to its dynamic capabilities, on and off-road. The Triton is a beast when climbing up boulders and its capabilities – thanks to its new Super Select 4 II 4WD system – will impress you.

This is a car you WANT to put to the test when it comes to off-road obstacles and just as you think “hmmm, I’m not sure we can get up there” you’ll be pleasantly surprised at how the Triton will carry you to the top with minimal effort.  It’s maneuverability is impressive and thanks to improved suspension, body roll has also been reduced. 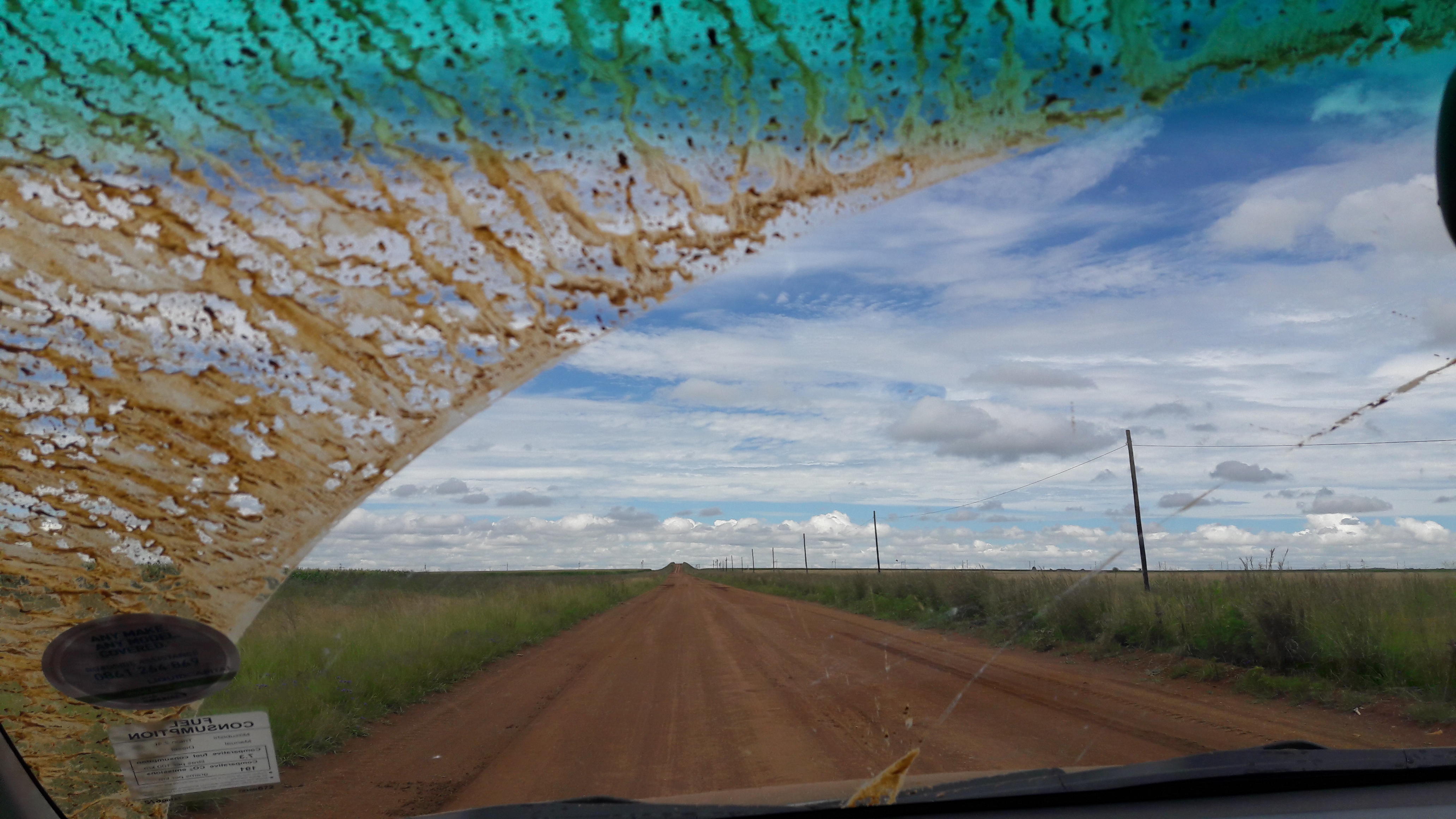 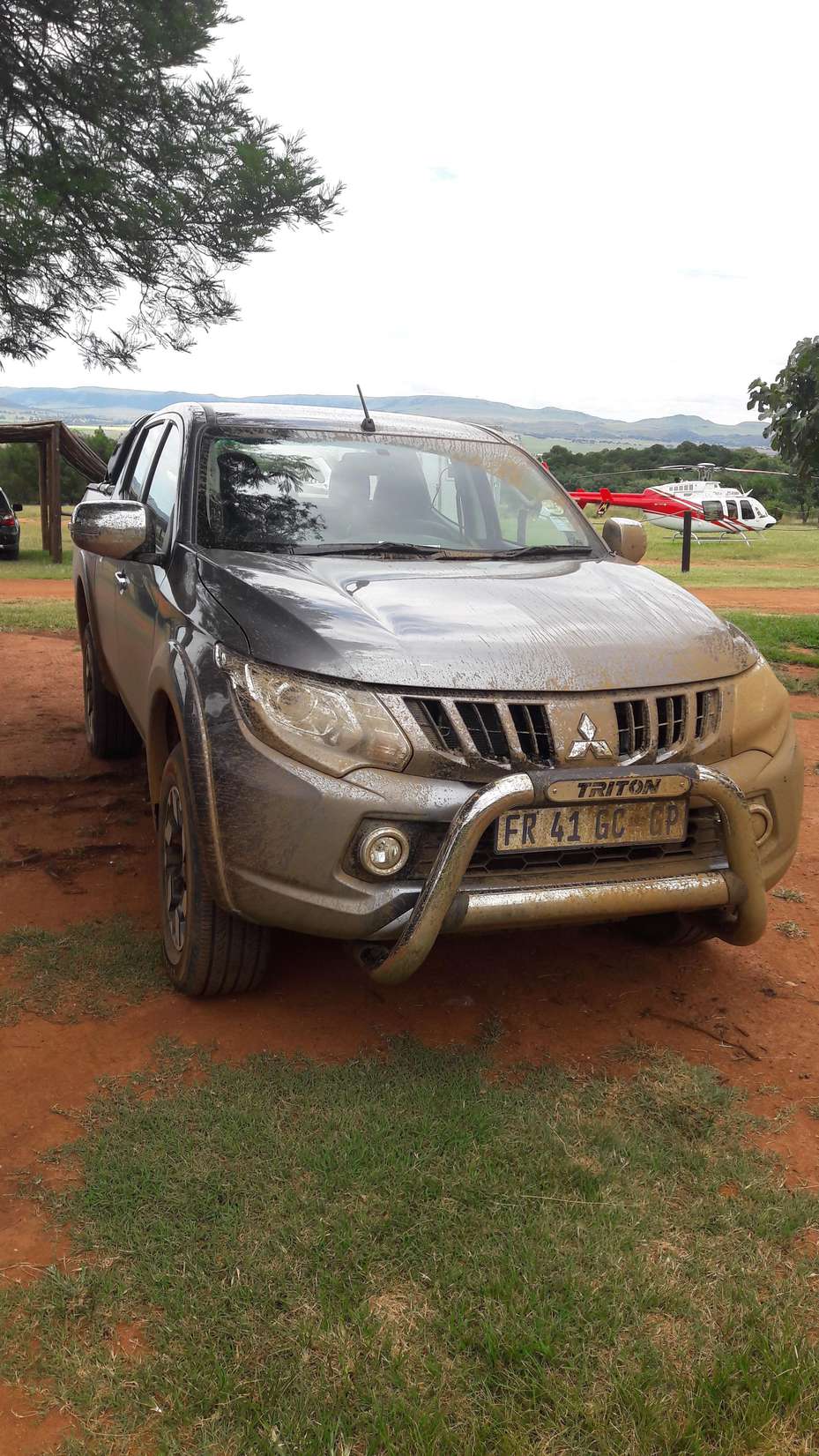 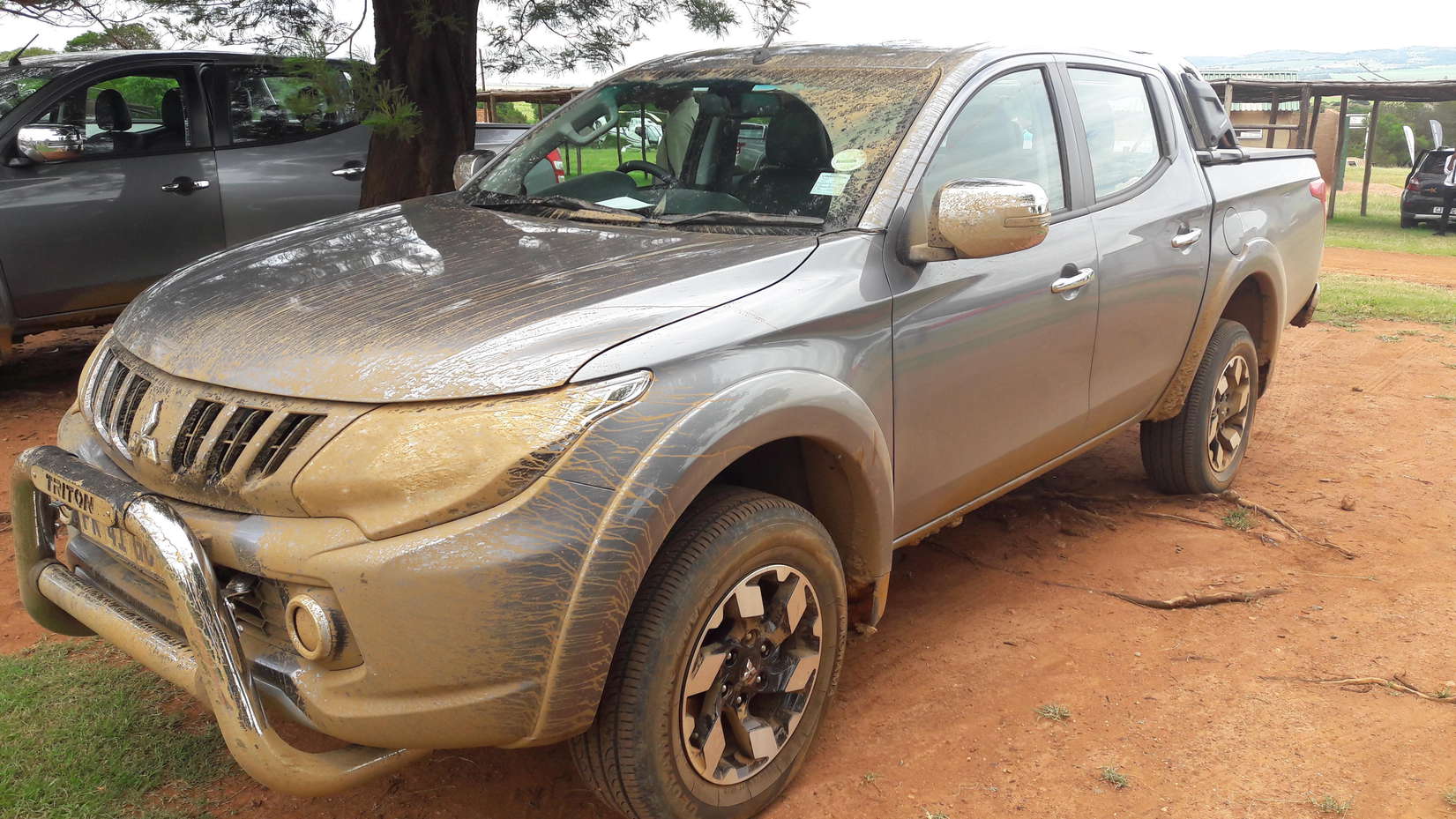 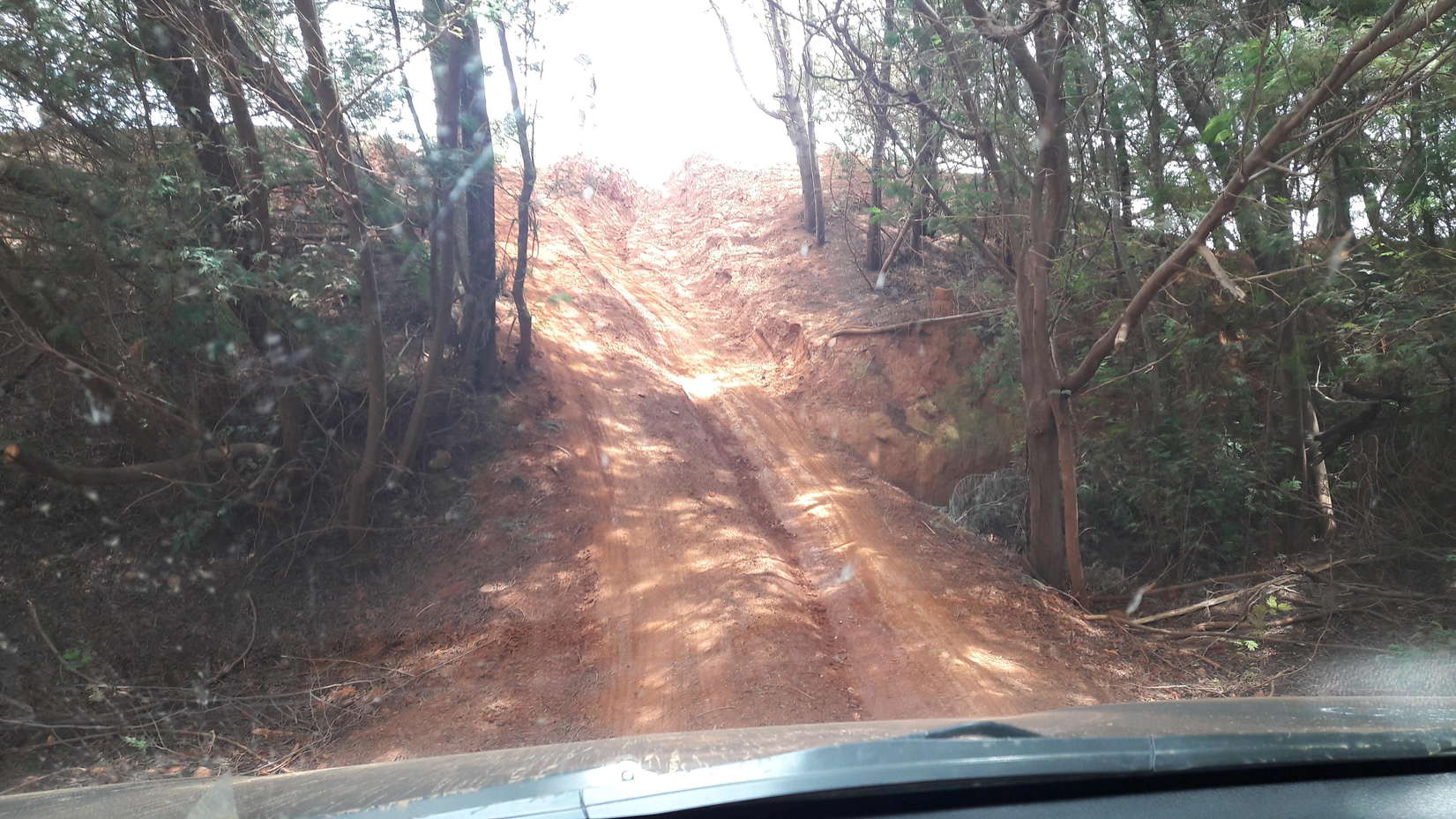 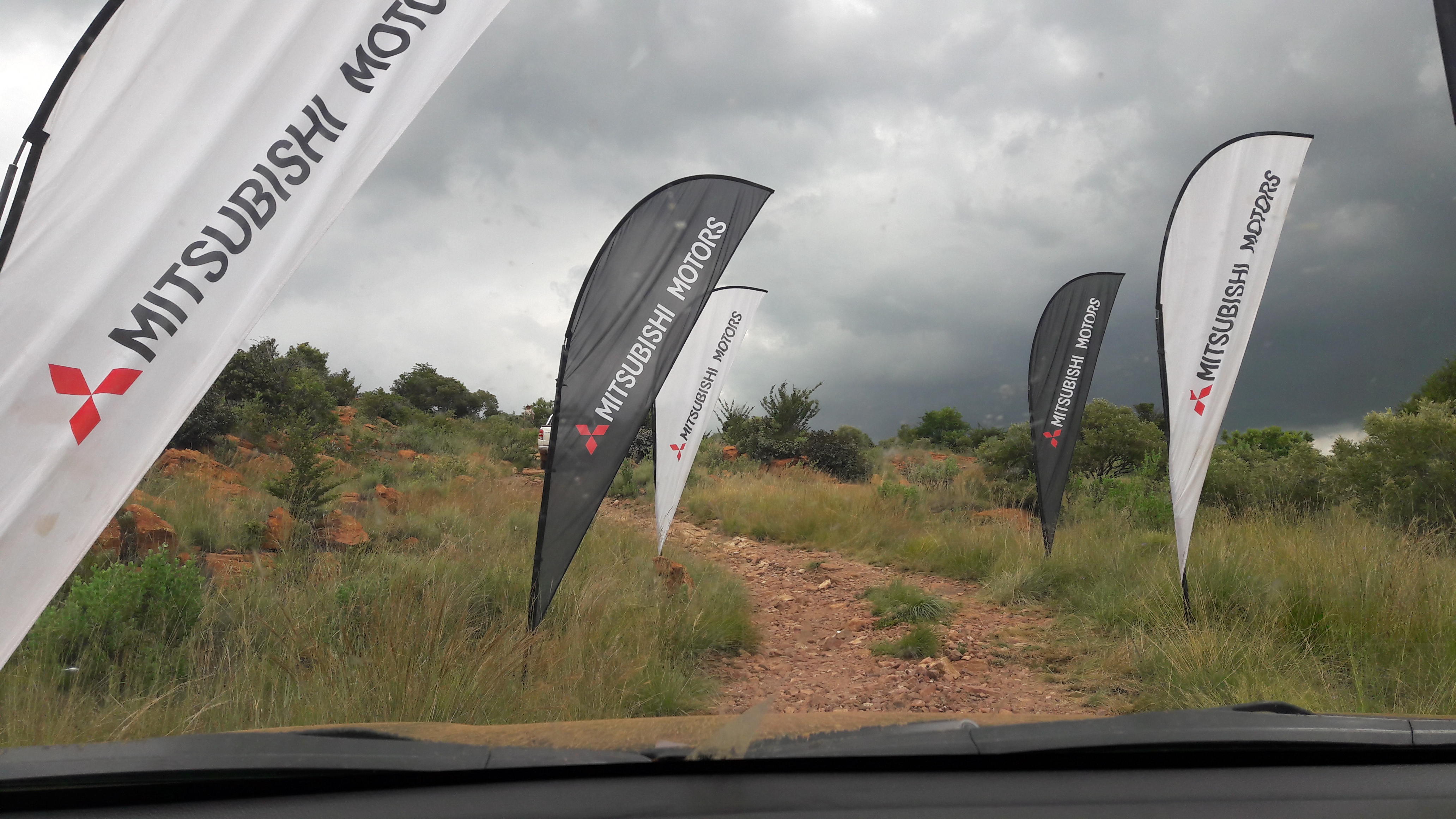 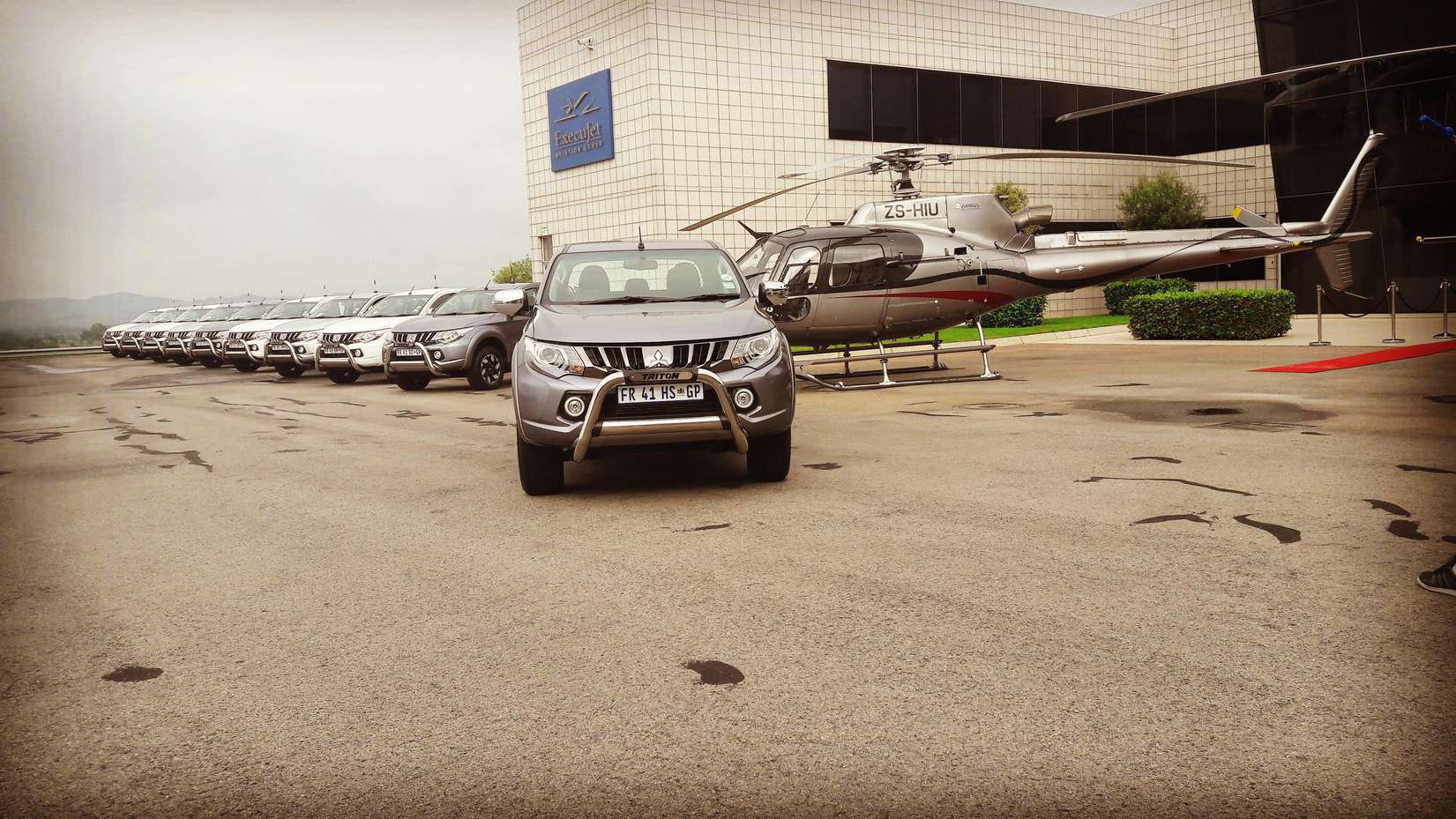 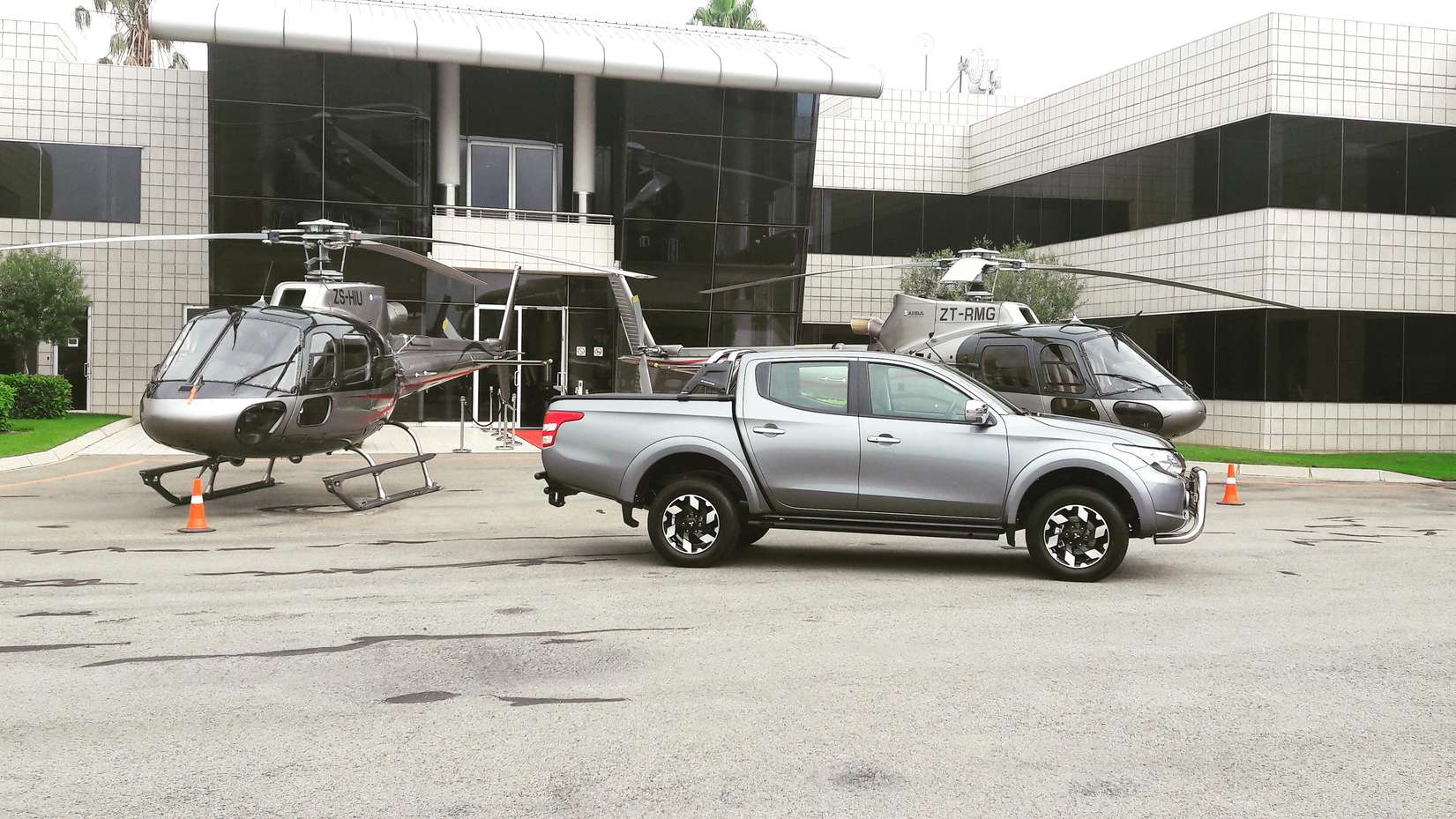 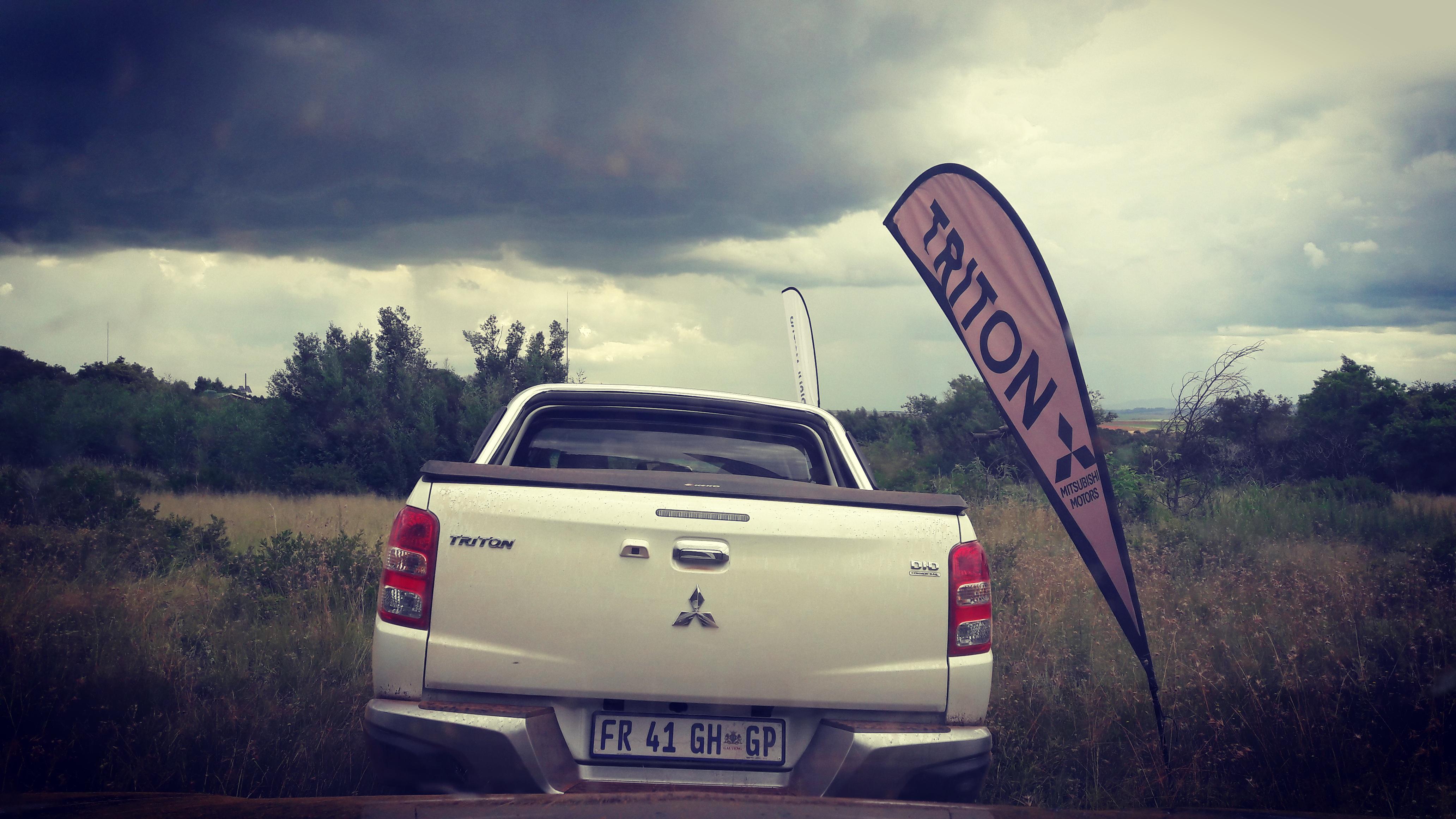 The aluminium cylinder block engine is 30 kgs lighter than the 2,5 litre turbo diesel engine to improve driving, handling and braking performance as well as ‘turn-in ability’ when taking corners.