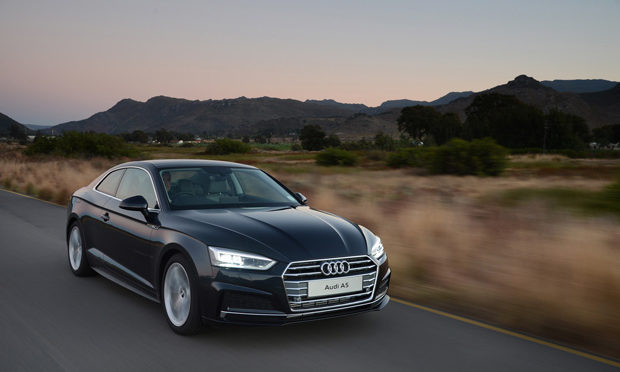 It’s been ten years since Audi first introduced its A5 Coupé to the South African market and now, 2017 sees the second-generation, all-new Audi A5 and S5 Coupé…

Audi South Africa is feeling pretty confident and proud about the introduction of their new edition so last week I headed to Hermanus to find out what’s new on the A5.

Although wider in size, the new Audi A5 Coupé is lighter (less 60 kg) and claimed to be more efficient than its predecessor and while much of it has been upgraded and enhanced, it still looks very familiar and holds quite a presence on the road.

The exterior’s roof-line and muscular stance is still present, but inside you’ll find a brand new interior, based on the A4. The dashboard is sleek, modern and focuses on a simplistic Audi design while extended latitudinal lines, such as wider air vents, add to the feeling of spaciousness. 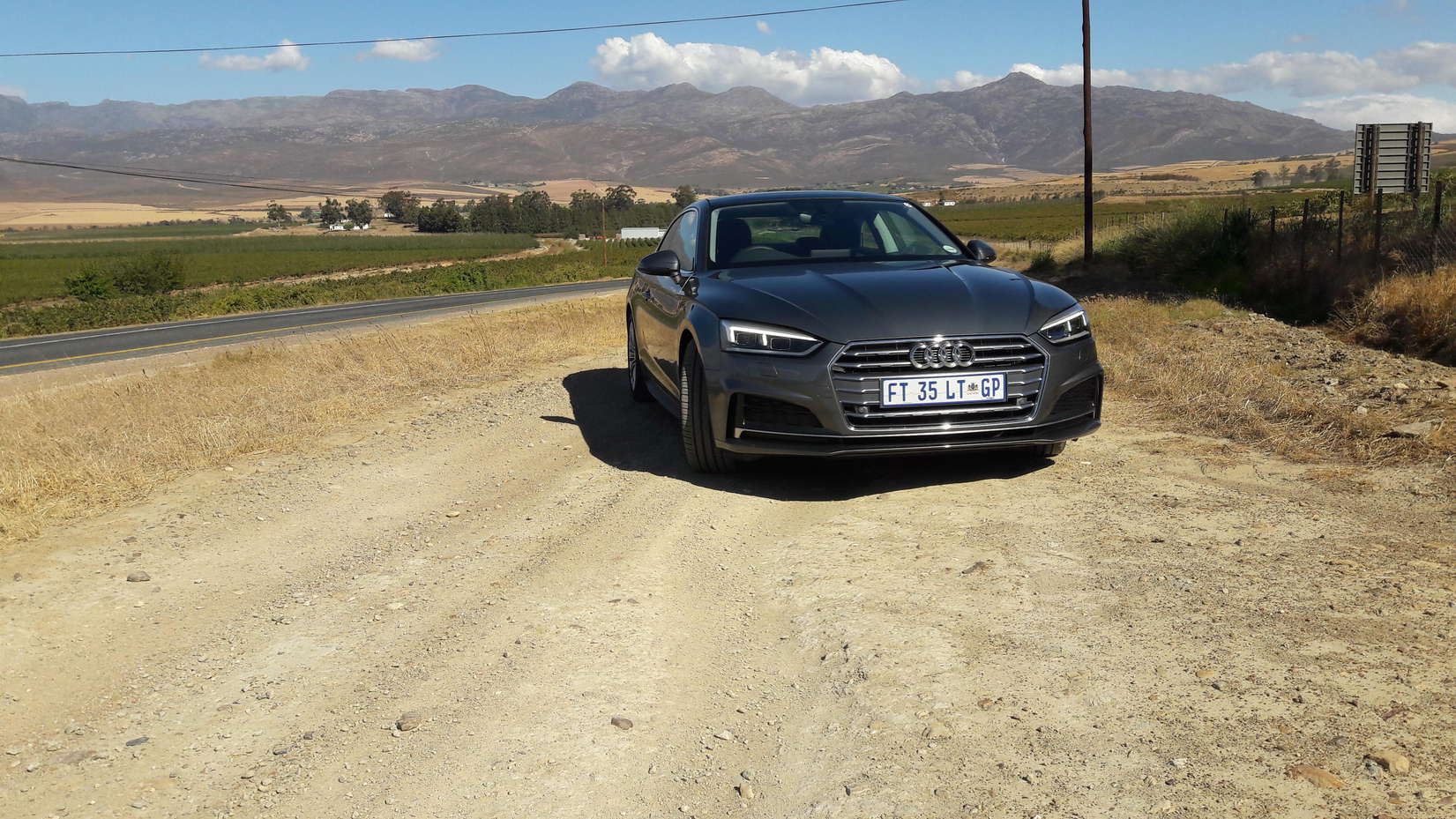 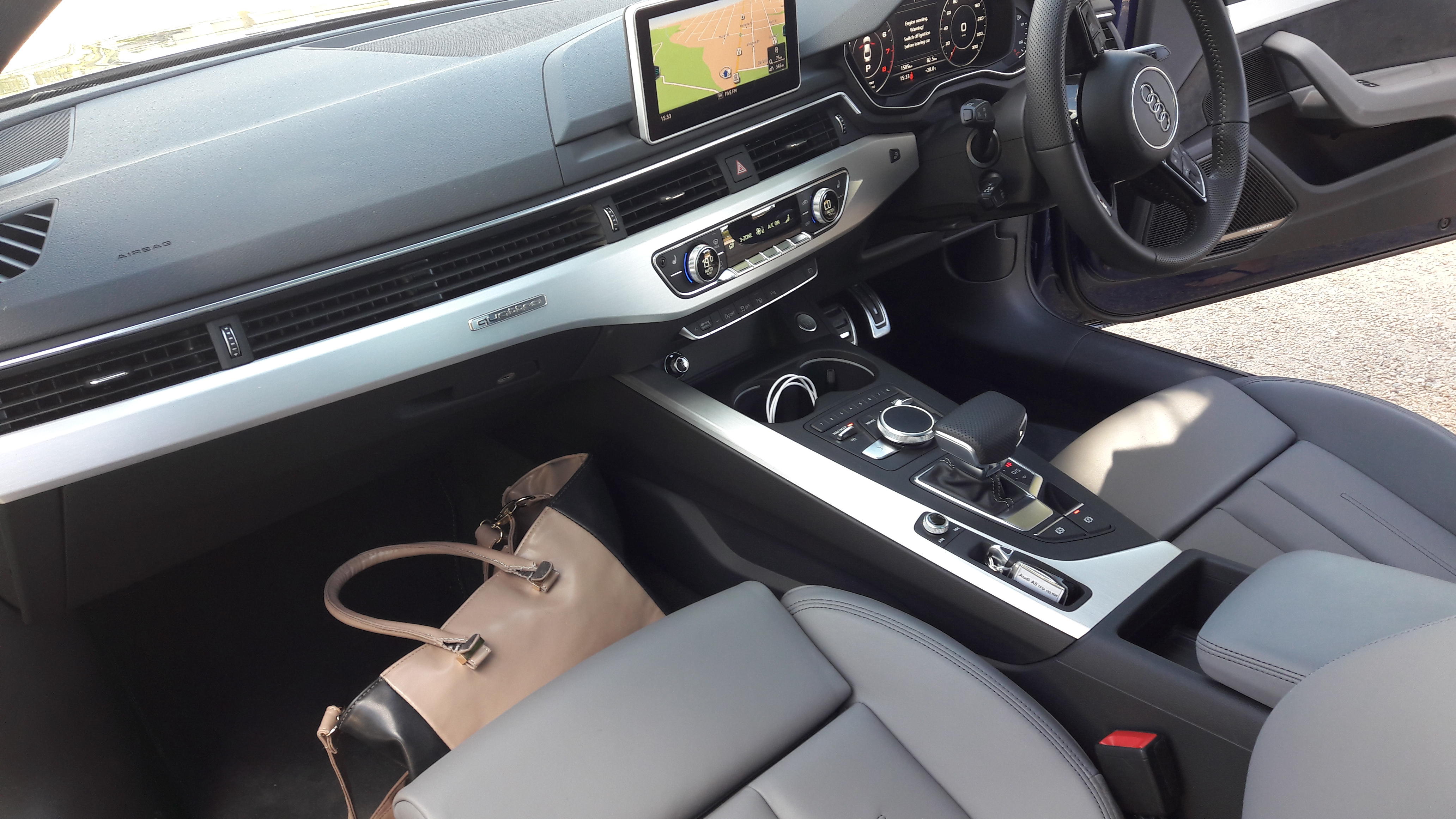 Other new exterior features include sleeker headlights, a new grille and optional LED or Matrix LED headlights with dynamic turn signals, to name a few.

Driving the new A5 Coupé

Sadly, I didn’t get a chance to drive the new S5, however I did have the opportunity to try out the new A5 2-litre TFSI Quattro model as well as the TDI and a couple of things stood out for me: 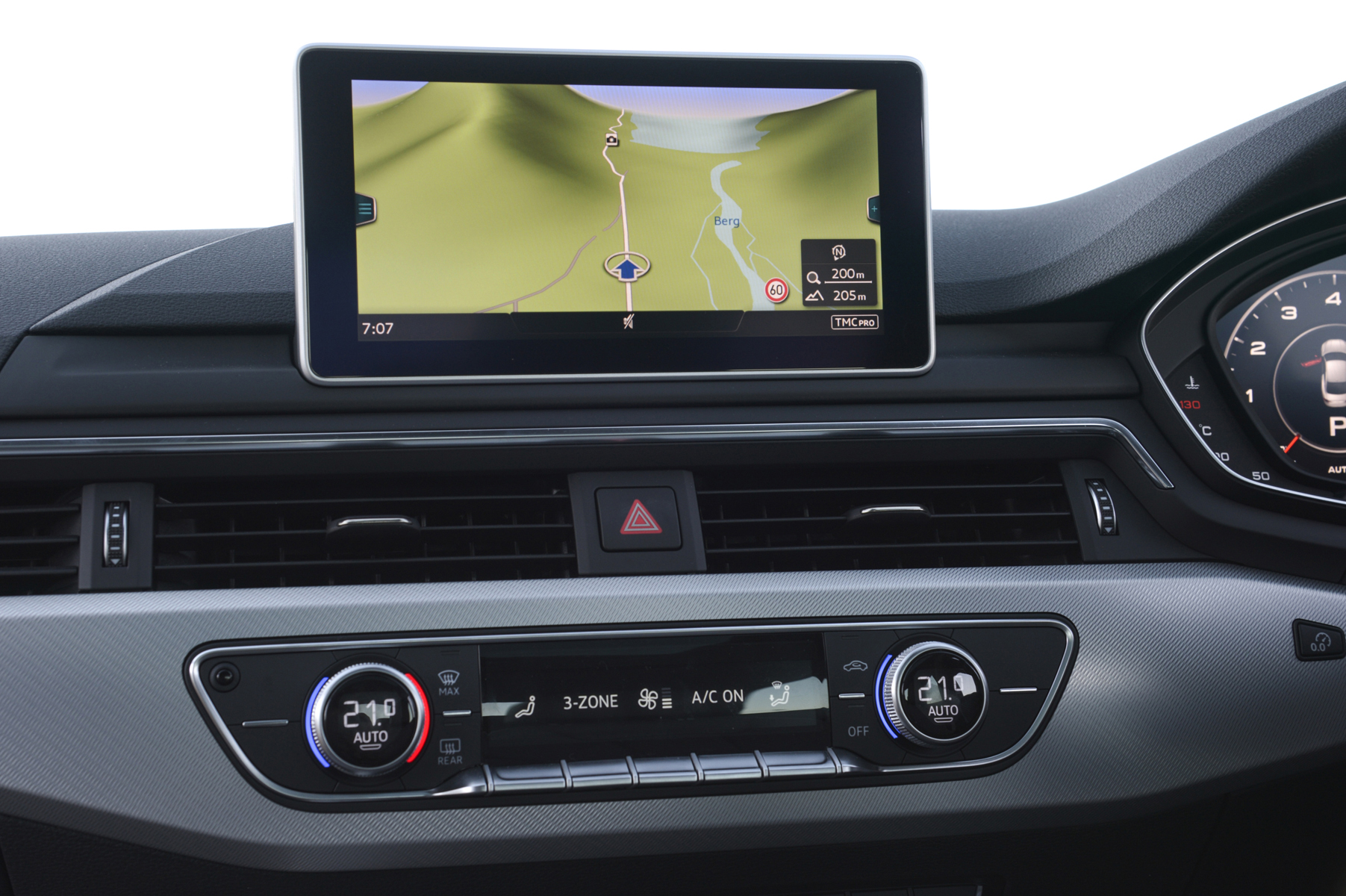 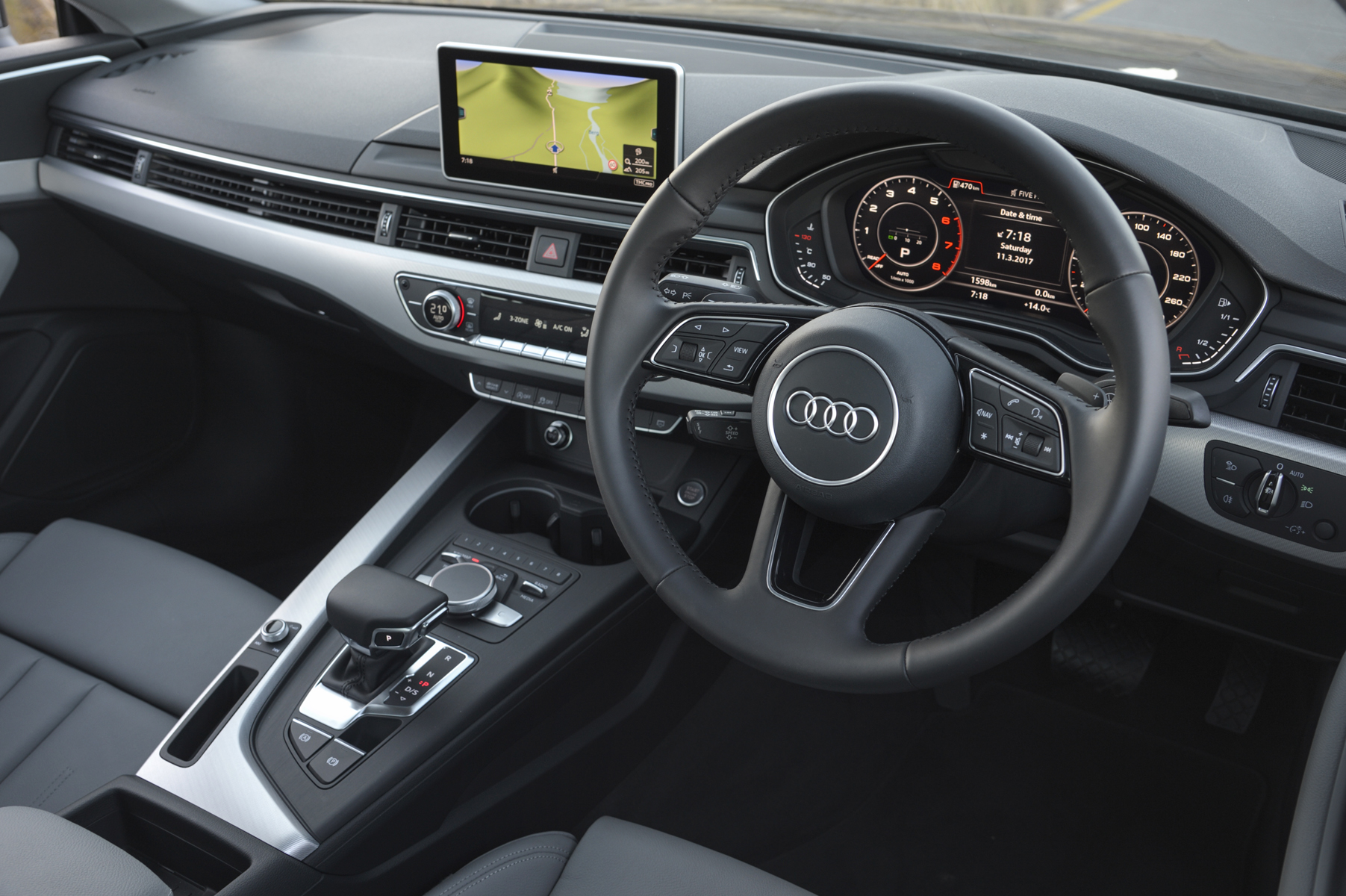 So what comes as standard?

Audi has launched three engines for the new A5 in South Africa: two TFSI and one TDI unit. Power output ranges between 140 kW and 185 kW -17% more performance than its predecessor.

The TDI engine, also in the form of a four-cylinder 2-litre, produces 140 kW of power and 400 N.m or torque. This engine will be available in front wheel drive as well as quattro while Audi notes that customers can choose from a base specification or a Sport Specification. 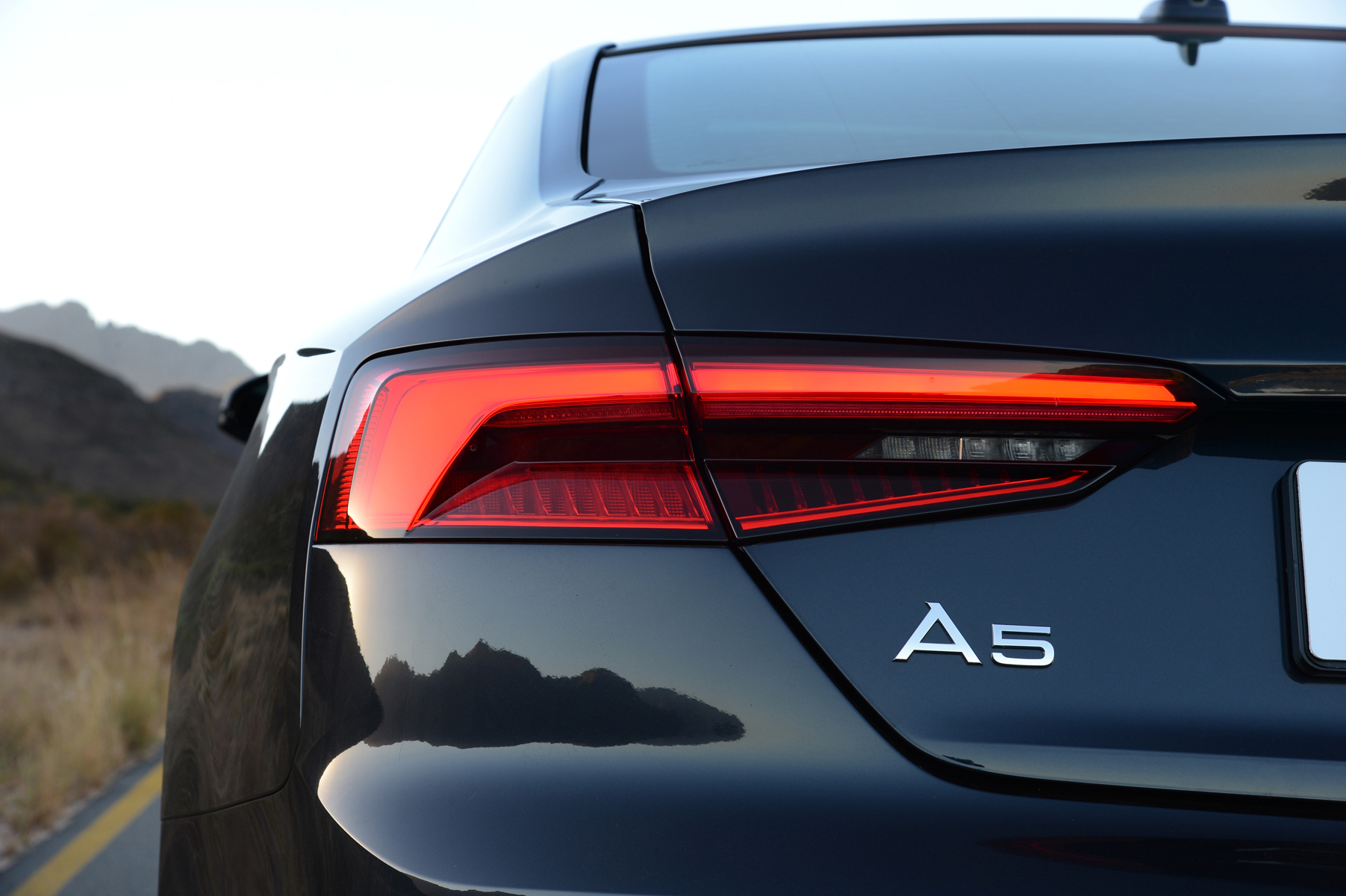 Audi hopes to sell around 1 000 units a year. Although the new A5 Coupé has its work cut out for it – it competes with the likes of the Mercedes-Benz C-Class – it deserves to do well and I hope it will.

Keep checking WOW’s website for an updated report including the A5’s flagship, the S5!