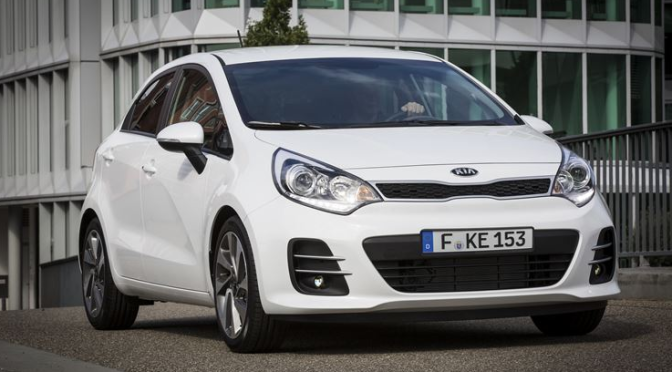 Thanks to great design and good value, the Kia Rio has, in recent years, been able to creep into many hearts and garages. It has been lauded for looking good, offering very decent bang-for-buck and for having a not-too-shabby driving experience. So, by giving it a bit of a refresh, Kia is essentially, fiddling with what has been a winning formula for the Korean manufacturer. It was with some trepidation then that we sunk our bums into the driver’s seat of this updated version. We didn’t want to fall out of love with this B-segment hatchback…

When it comes to the styling, we didn’t. It’s basically still a lot of the car we love so much with some updates. These updates include a new front bumper with updated fog lamps. At the back, you can find a new bumper. These changes are minor and you’d have to know what you’re looking for to easily spot it. There are new colours in the paint selection and some fresh wheel designs. The Interior gets an added touch of class with piano-black highlights. Yep, we’re still loving the design and sporty character it exudes. 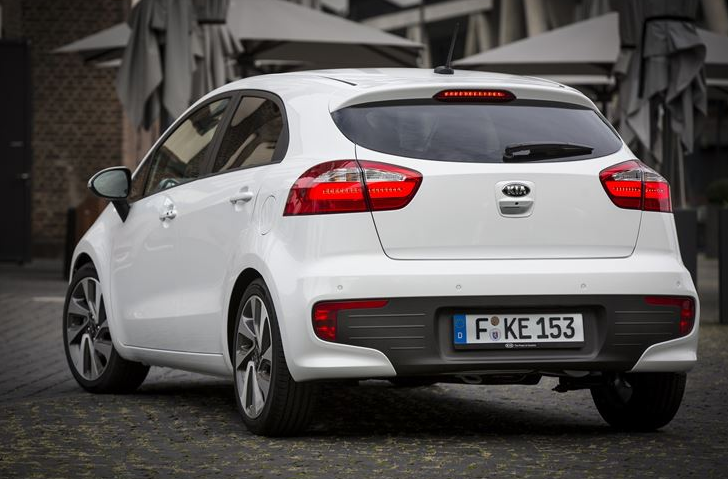 It’s the drivetrain and the relationship between the 79 kW 1,4-litre petrol engine and the four-speed automatic ‘box that bothers us. There is so much hesitation between gear changes that it feels like the ‘box changed its mind and simply didn’t want to gear up or down. And the drone… the drone! The engine sounds as though it’s struggling and labouring as it moves along. The Rio took a trip from Cape Town to Hermanus and those who know the route will know that there’s a pass or two that needs tackling along the way. We had to stick to the left-hand lane as the engine took long to build up speed and only when we were sure that there were no cars coming up behind us did we attempt to move to the right-hand lane to execute a very gradual overtaking manoeuvre. The whole set-up feels like old tech and it’s perhaps the only set back of what is otherwise a pretty decent vehicle. Competitors in this category feel miles ahead. The manual Rio, however, is much better.

As far as standard specification goes, the Rio still impresses with rake and reach adjustment on the steering column, climate control, Bluetooth for hands-free operation of your cellphone, satellite controls on the steering wheel, air-con, electric windows and much more. On the safety front, you get six airbags and ABS equipped wheels. The Kia Rio comes standard with a 5-year/100 000 km warranty and a 4-year/60 000 km service plan. 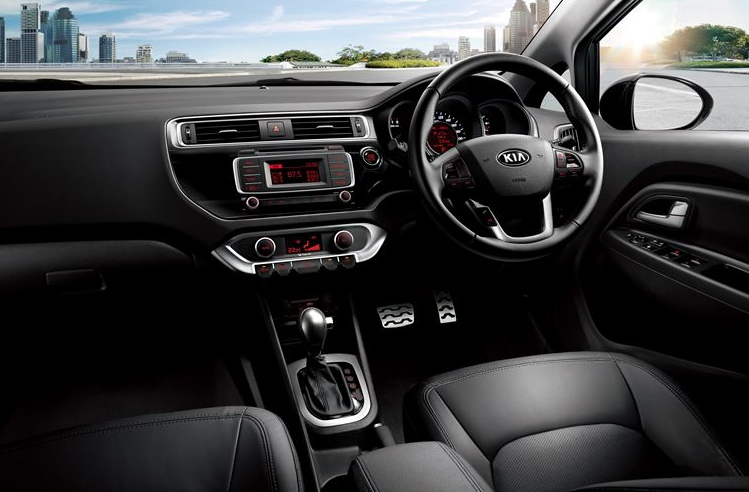 Overall, we still like the Rio. A lot. It’s still one of the better buys in its segment. We’re just not sold on the automatic version. Go for the manual instead.