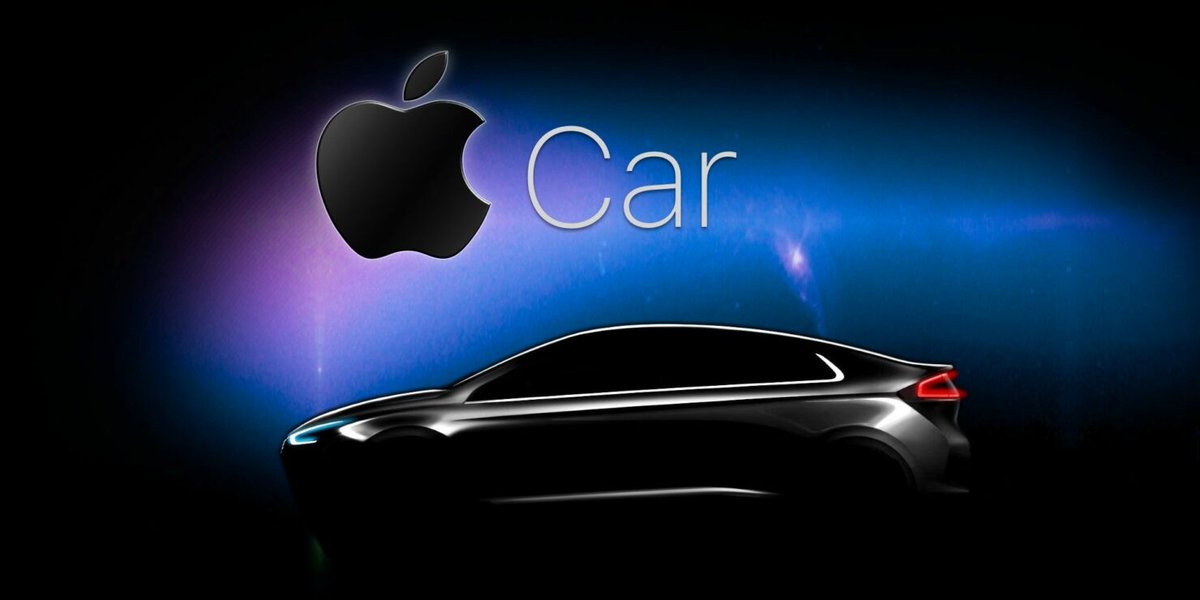 After weeks of speculation that Hyundai Motors and its subsidiary Kia were in talks with tech giant Apple to produce the much-anticipated Apple car, it now appears discussions have broken down between the two companies.

According to reports from Reuters, the companies reached a stalemate on Monday, February 8 and are no longer in talks over the partnership. Shortly after the news broke, Hyundai and Kia shares dropped by as much as 8.4% and 13.3% respectively, which goes to show how much of a pull Apple has on the automotive industry despite not even having a vehicle of its own yet.

The fate of the Apple car project is now uncertain. Although it doesn’t look like Apple is giving up on the idea anytime soon. According to Apple Insider, along with holding discussions with Hyundai Motor and its subsidiary Kia, Apple has been in talks with “at least six automakers” over a potential partnership.

Hyundai and Kia say they are not in discussion with Apple on making electric vehicles https://t.co/Z3wq7wmX5W

Regardless of the state of Apple and Hyundai’s negotiations, it doesn’t look like the Apple car project will be unveiled anytime soon. Trusted Apple analyst Ming-chi Kuo doesn’t expect to see the vehicle hit showroom floors until at least 2025.