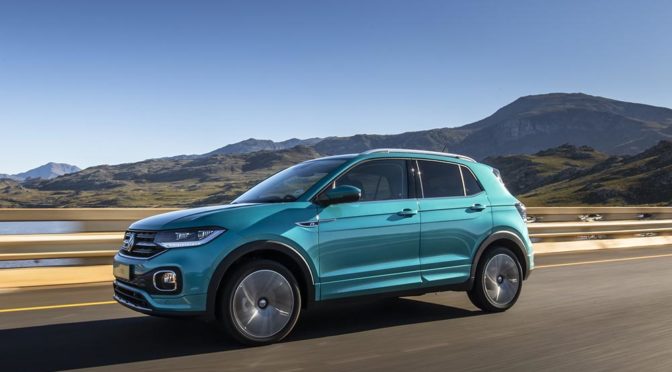 South Africa is a large country, from mountains to sea, desert to tropical landscapes, you name it, we have it. The holiday season brings an influx of cars to our major routes as we trade office desks for rest and relaxation. However, getting to the point of R&R often involves several-hundred kilometres on the road, which can either be a headache or a gentle cruise, depending on the driver-assistance systems on hand.

Cruise control is a game-changer, many of us ignore this stress-relieving function, not realising what role it plays in setting the holiday tone. You can consider cruise control in the T-Cross as an absolute safety feature, certainly from a ‘let’s avoiding speeding’ aspect, and then also saving your wallet from departing with your randelas due to your right foot being a little on the heavy side.

The T-Cross has the easiest cruise-control system to operate, once you’ve achieved your desired cruising speed simply activate Cruise Control with the touch of a button, set the speed and away you go. What sets the T-Cross apart from competitors is the ability to adjust the cruising speed in increments of 10 km/h or 1 km/h from the easily accessible, multi-function steering wheel. Being able to fine-tune speed is helpful over long-distances, simply pressing a button will reduce speed when passing through towns with lower speed limits, instead of braking to deactivate and then having to reactivate with multiple buttons once highway speeds resume. Not having to constantly self-regulate speed reduces fatigue on long drives, resulting in an alert driver for the entire journey, and we all know that a non-fatigued driver is a safer driver and a happier person.

The T-Cross is powered by a three-cylinder turbocharged petrol engine producing 85 kW and mated to a seven-speed DSG transmission, efficient and frugal for road-trip adventures.

Bring on the holiday road trips!