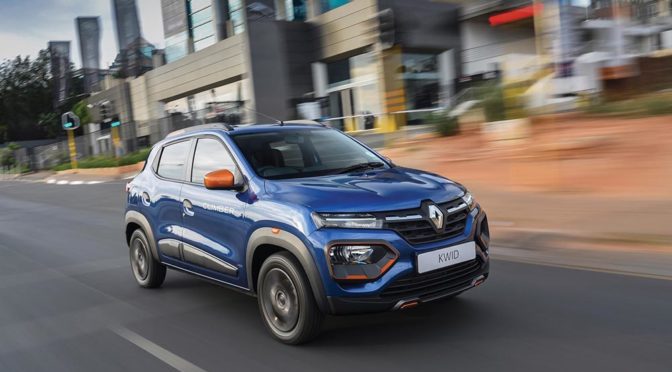 We love SUVs but we don’t love the price of insuring and refueling one. And did we mention the repayments? What if we could merge the two and get a small hatch that thinks it’s an SUV? The motoring version of a Pommerian dog bossing about a Great Dane – this is the Renault Kwid.

Launched in South Africa at the end of 2016, the Kwid has proven itself immensely popular, selling more than 27 700 cars to date. Renault threw in a curveball and introduced the Kwid Climber, the one that looks even more like a baby SUV and it went wild with sales. Popular as a first-time buy, due to the practicality offered it from its 180 mm of ground clearance, it is a viable option when looking for something smaller and cheaper. 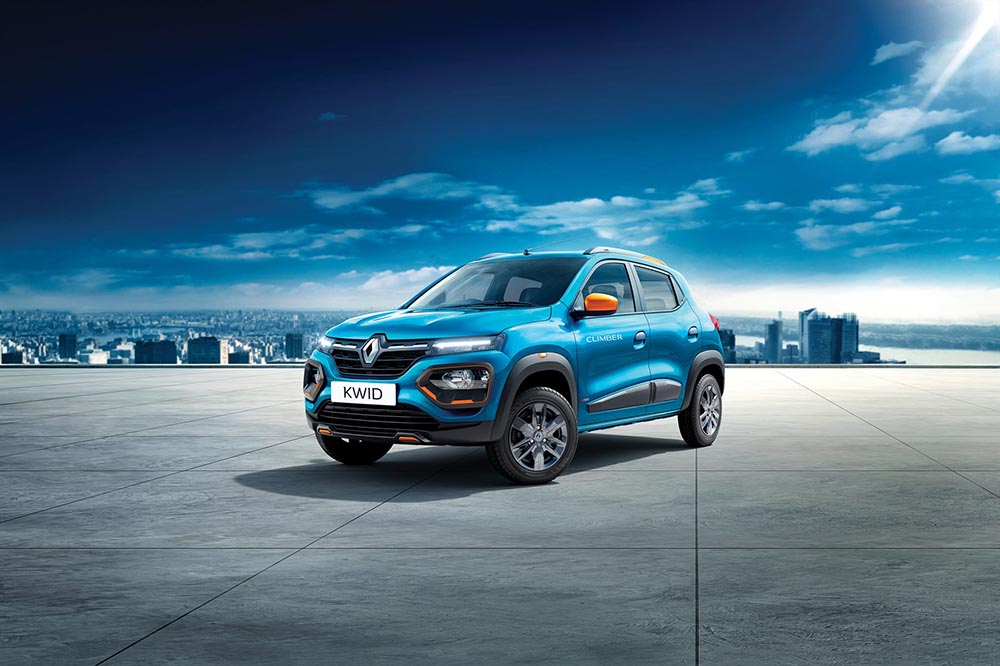 Initially the Kwid was met with scepticism regarding a lack of active safety features, thankfully Renault heard the braying pack and addressed this. With the visual update the Kwid gets a safety update, too, and not a second to soon. Along with the new face that looks very French (in a good way) we now get daytime running lights (DRLs), you know, the lights that give cars a presence when you look in your rearview mirror. Yes, those normally found at the expensive end of the price spectrum.

The safety features include two airbags, anti-lock braking system (ABS), seatbelt reminder, a new rear axle (what connects the rear wheels to the car) and bigger 14-inch wheels as opposed to the 13-inch wheels in previous versions. This, according to Renault, will give the car better on-road handling behind the wheel, a little less flimsy feeling. The missing electronic brakeforce distribution is met with the argument that Kwid is so small it doesn’t need it. We’ll have to agree to disagree on that topic. 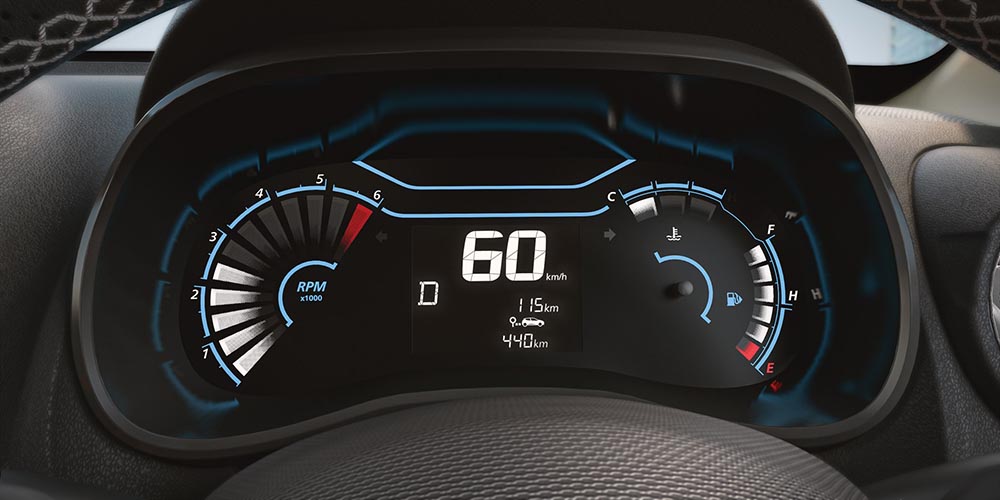 It’s powered by the same 1.0-litre naturally-aspirated petrol engine that returns 50 kW and 91 Nm as before. Before you pah-pah the size and power output consider the power to weight ratio. The Kwid is incredibly light and 50 kW is enough to make it feel like a rocket ship when driven enthusiastically. Your gearbox options are a 5-speed manual transmission or the 5-speed AMT ‘automatic’, at launch we only tested the manual variant. Initial feedback is that the Kwid requires work at 120 km/h highway driving, it’s much happier in urban, traffic situation, that’s where it truly comes into its own. Claimed fuel consumption from Renault is 4.7 l/100, and in the WesBank Economy Tour it completed the 2 500 km course at an average of just over 5.0 l/100. Kudos. 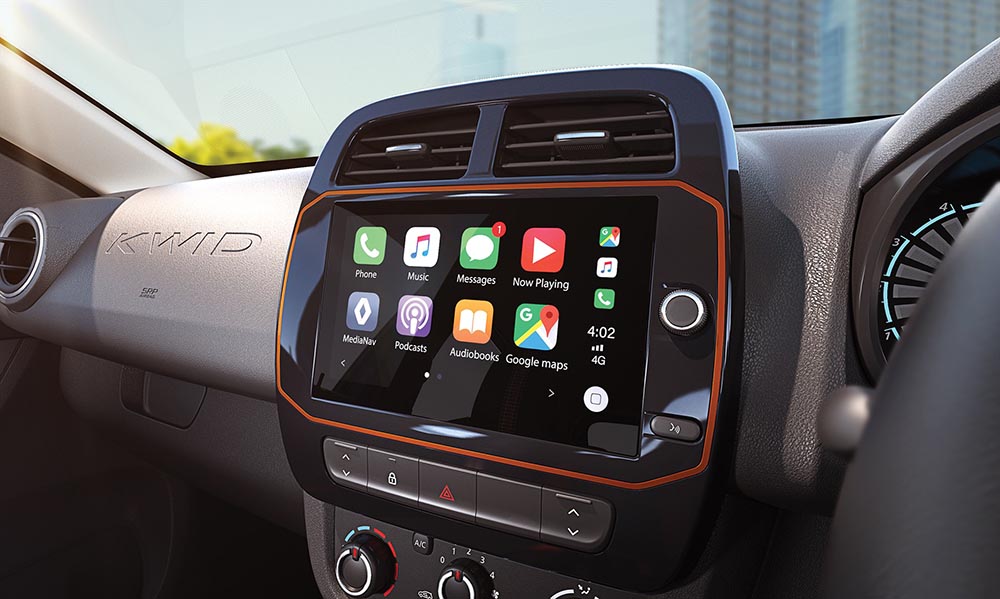 The Kwid Climber is the pick of the range, it’s pricier than the standard Kwid and that’s well within reason, the more Randelas the more features you get. New are the graphics on the instrument cluster, electric windows all around, electrically adjustable side mirrors, reverse camera, park distance control (PDC) and 8-inch touchscreen infotainment which controls connectivity functions for Bluetooth, Apple CarPlay and Android Auto. A new colour for the Kwid range is the Zanskar Blue, along with new upholstery fabrics. The largest selling feature, in our opinion, is the special deal Renault offers Kwid buyers. The asking price includes 1-year comprehensive insurance cover, 2-year service plan and 5-year/150 000 km mechanical warranty. The Kwid Climber manual is priced at R164 900.