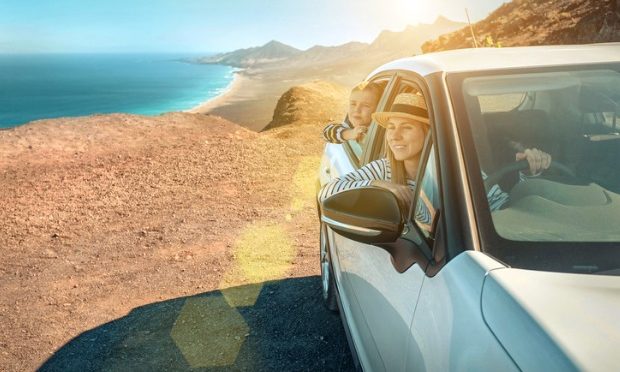 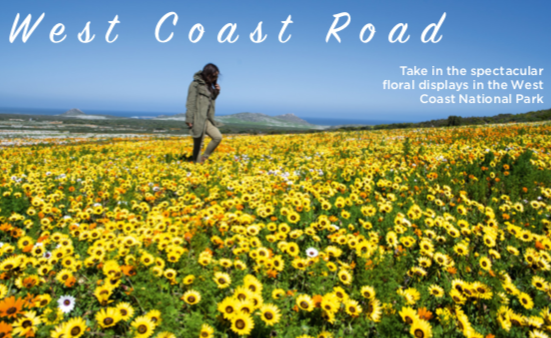 The Cape West Coast is one of WOW’s favourite routes to test cars on, not just because we’re beach fanatics but also because it boasts a variety of brilliant driving terrains. Depending on what car you’re driving, there are plenty of hidden dirt roads to turn off at and enjoy before rejoining the coastal road. After a drive of just over one-and-a-half hours from Cape Town you’ll find yourself in the seaside town of Langebaan, with its long white Caribbean-like beaches and protected lagoon waters. 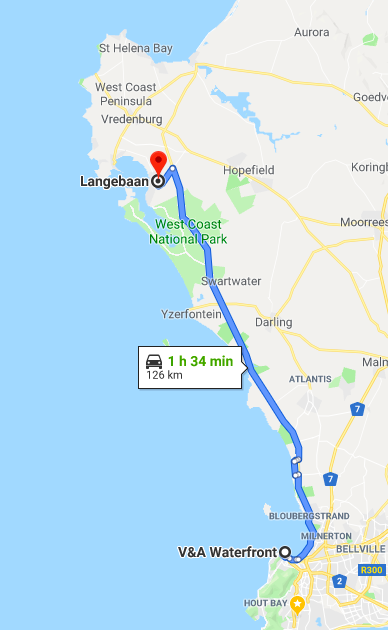 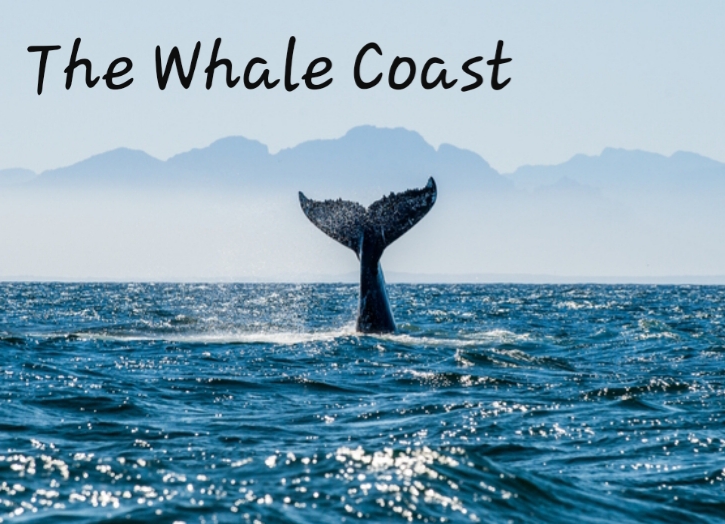 The Cape Whale Route stretches along just over 90 km of majestical coastline that boasts viewing opportunities to see some of South Africa’s most iconic marine life, including the southern right whale (August to October). Follow the scenic coastal drive via Gordons Bay, Pringle Bay and Betty’s Bay before reaching Kleinmond, where the R43 will take you to Hermanus – the heart of the Whale Route. You’ll enjoy this route’s fun and twisty roads, with excellent photo opportunities. 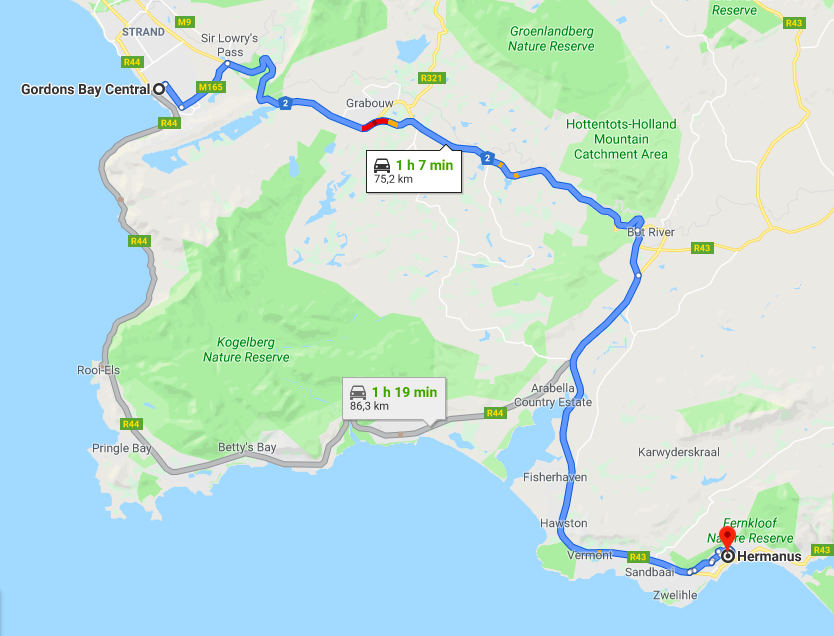 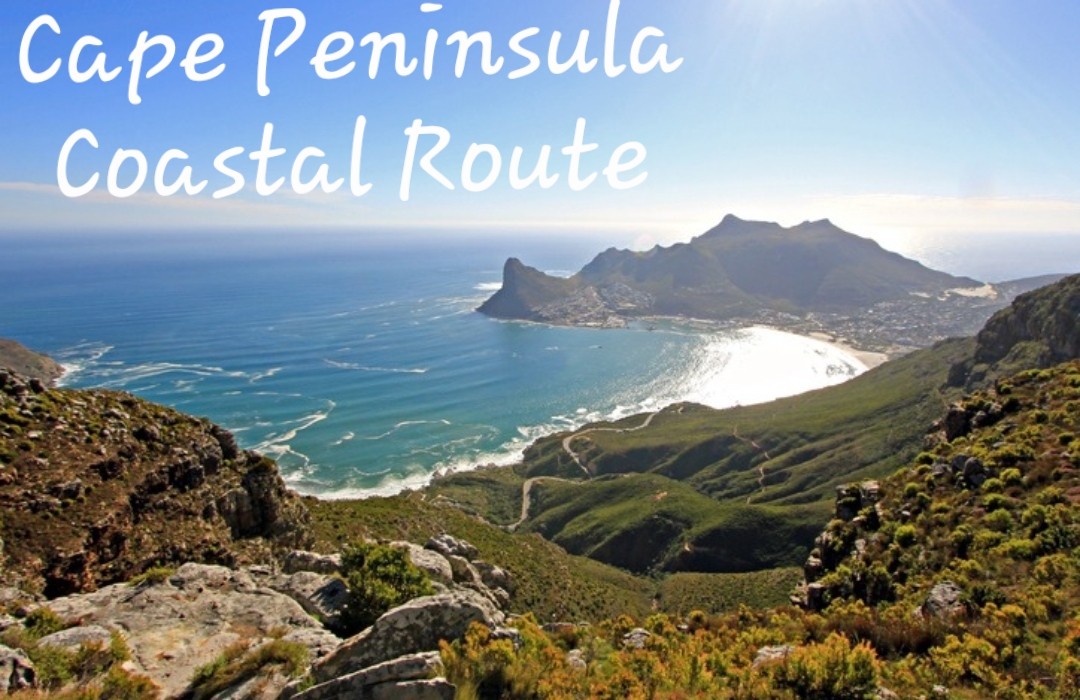 No matter the weather, Ou Kaapse Weg offers a wide variety of magical landscapes and scenery to enjoy during your drive to Kommetjie. This coastal mountain pass connects the Southern Suburbs with the Fish Hoek Valley, and boasts colourful waters on either side of the mountain. Be on the lookout for baboons that can unexpectedly pop out onto the road for some sunshine. Stop at Silvermine Dam for a picnic and dip en route. 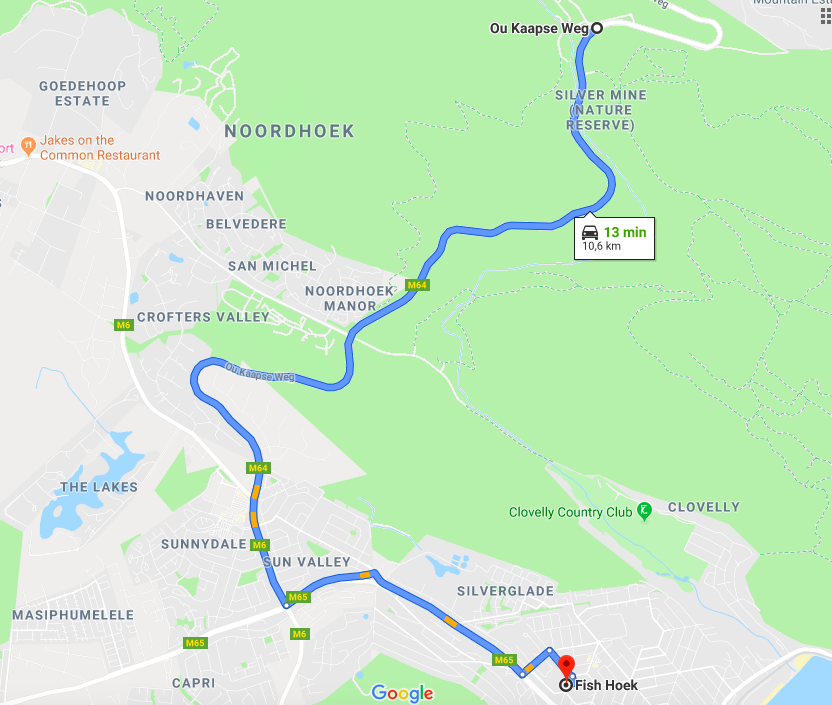 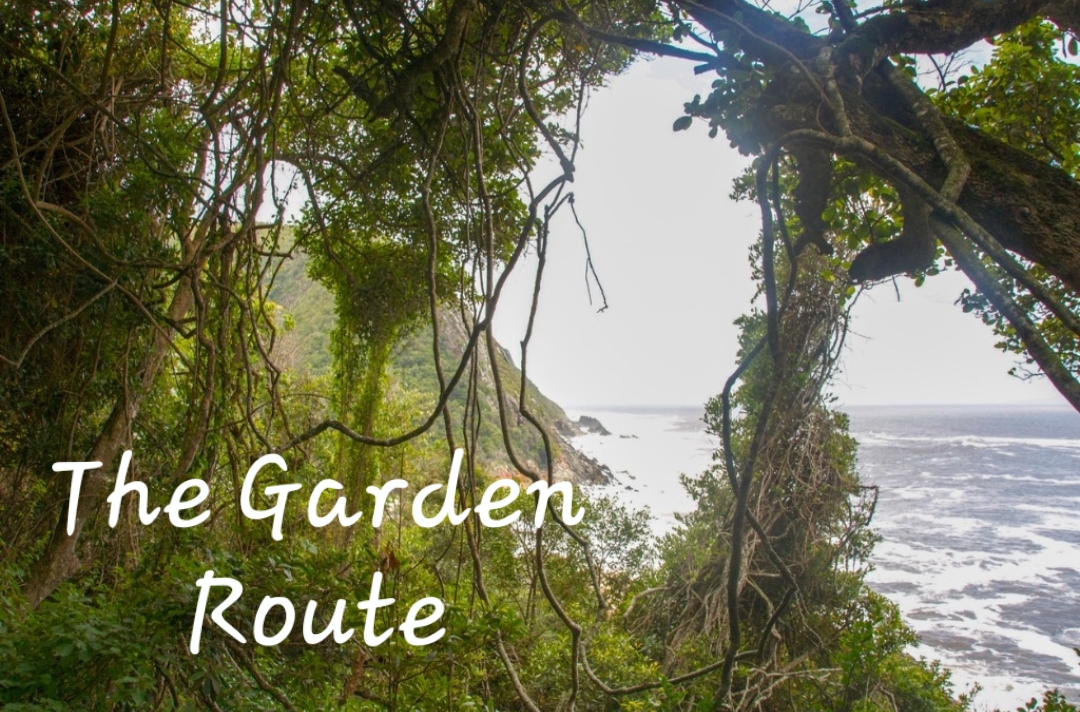 The Garden Route offers about 200km of coastal driving, between Mossel Bay in the Western Cape and Storms River in the Eastern Cape. Enjoy scenery of lush, tall trees and deep blue seas along the route. Road conditions offer easy driving with a host of stopoff points that are home to a number of wildlife sanctuaries and family-holiday destinations. Travel to Harkerville, between Knysna and Plettenberg Bay, where you’ll find fabulous forest trails to drive on, while a number of beaches are just a short drive away. 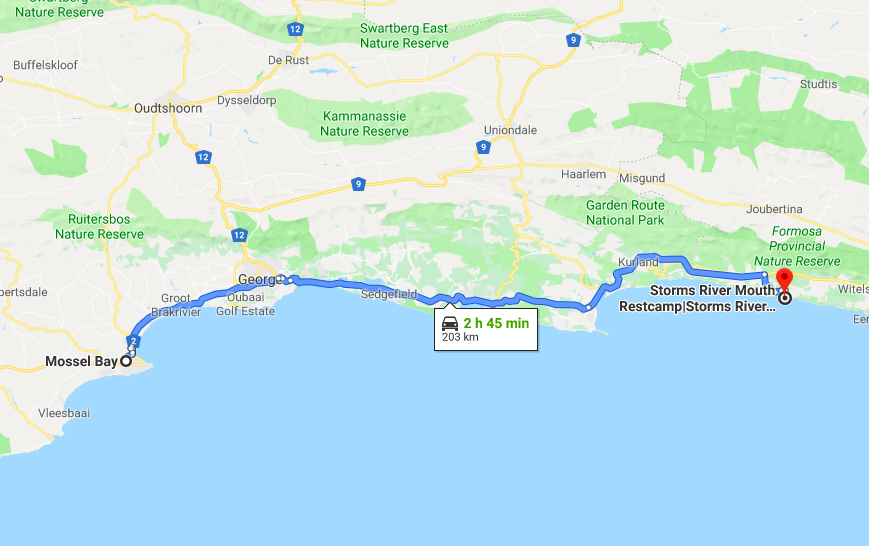 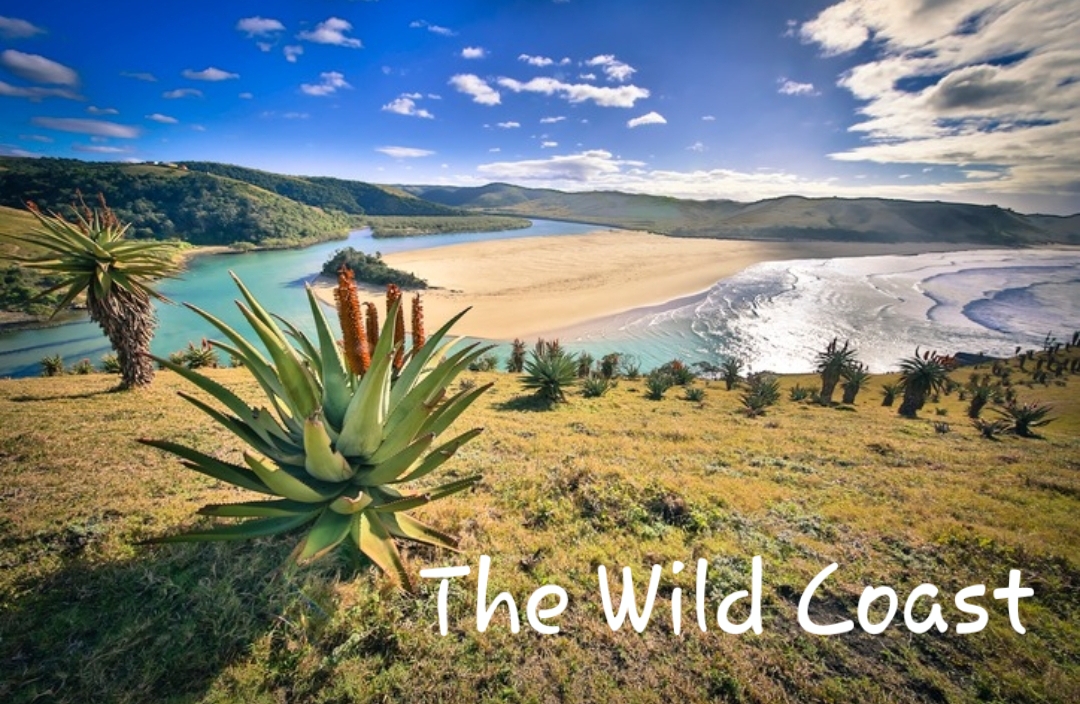 The Wild Coast in the Eastern Cape region offers remote stretches of unspoilt shoreline and natural beauty, and is arguably one of the most majestic (and rugged) driving routes South Africa has to offer. If you’re looking for less-crowded photo and viewing spots along the way, the Wild Coast hosts a range of untouched scenic locations. Morgans Bay, just over an hour from East London, is one of the Wild Coast’s top beach destinations to travel to. 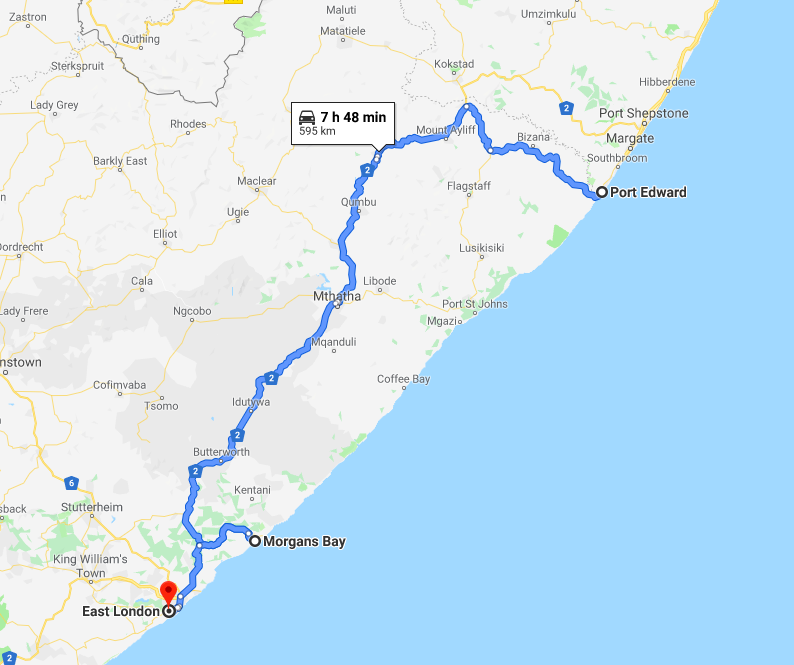 While there are tons of secret spots to venture to along the Sunshine Coast, Port Alfred, known as ‘the heart of the Sunshine Coast’, is a good choice. It’s situated halfway between Port Elizabeth and East London. The drive boasts plenty of scenic features, including rolling hills, breathtaking beach views, lush river mouths and bright blue skies in the warmer months. 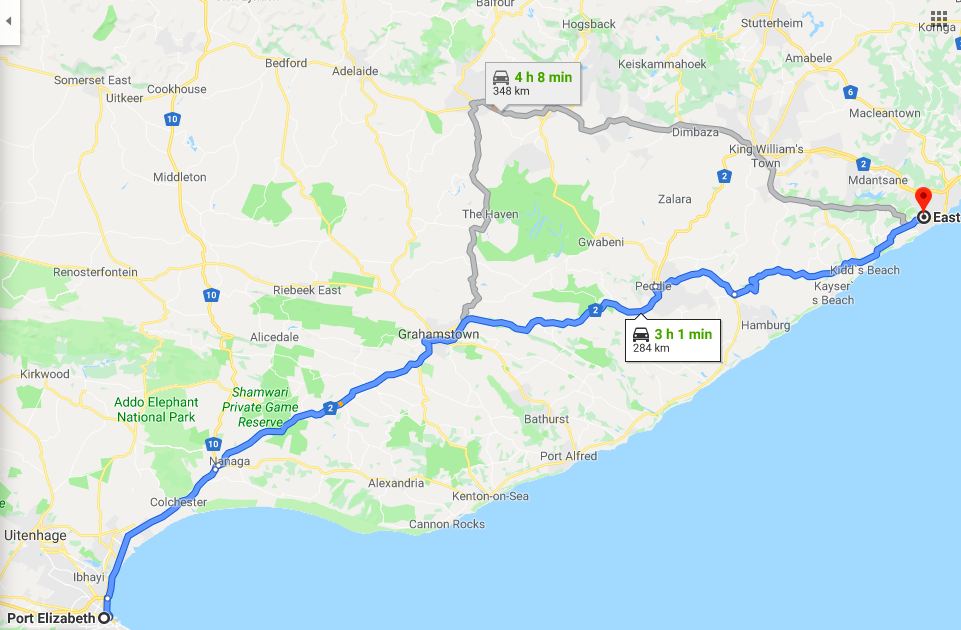 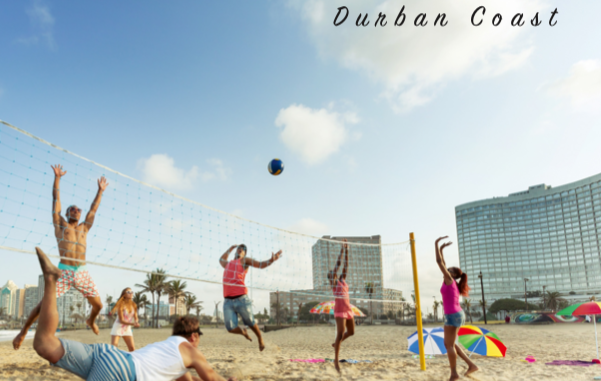 Drive up along Durban’s coastline towards Umhlanga from Durban’s city centre and experience long stretches of sandy beaches along the way, beautifully contrasted with Durban’s lush greenery. The Umhlanga beachfront has a wide variety of dining and entertainment venues to visit, plus there are some great photo opportunities, including Umhlanga’s lighthouse landmark. 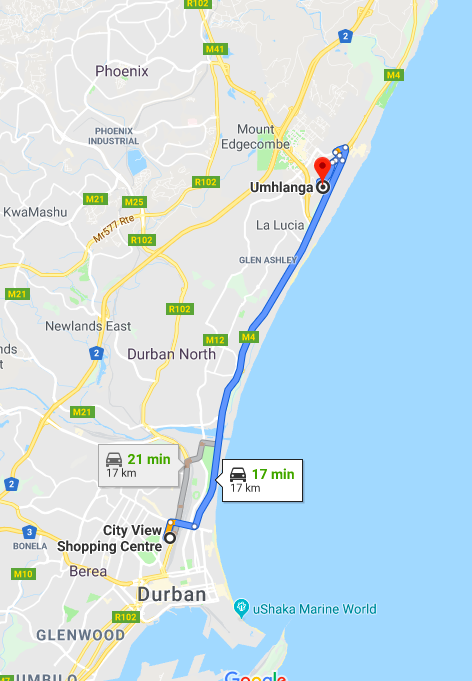 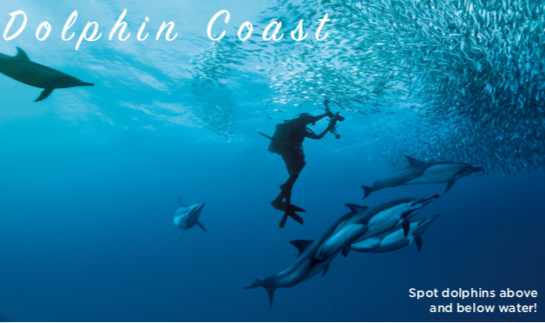 The Dolphin Coast is part of KwaZulu-Natal’s North Coast and, as its name suggests, you can expect to spot a school of bottlenose dolphins along the way, as they head up and down the coast. In fact, when we attended the launch of the new Suzuki Dzire, we visited Salt Rock just north of Ballito, where hundreds of bottlenose dolphins welcomed us. You might also want to stop off at the picturesque town of Shaka’s Rock en route. 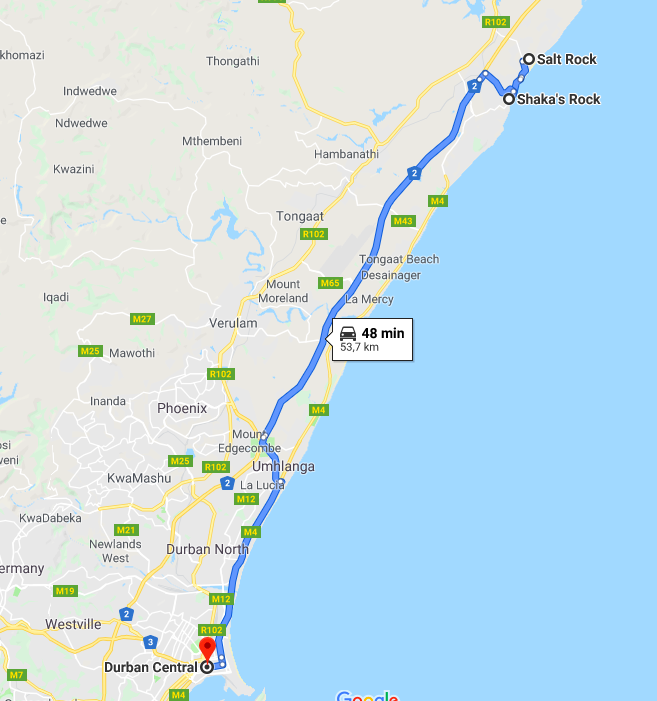 KZN’s South Coast road is a great place to get to know your car, with tall palm trees swaying alongside you and rolling waves beyond them. If you prefer to spend time stopping off at new places, you can visit a number of new places in just a day, as the towns along the South Coast are situated close to one another. Located between the coastal towns of Umkomaas and Scottburgh is the town of Clansthal. It’s an easy 40km drive from Durban’s city centre and at times the beach at Clansthal is almost deserted, so you can expect some real downtime out of tourist season. 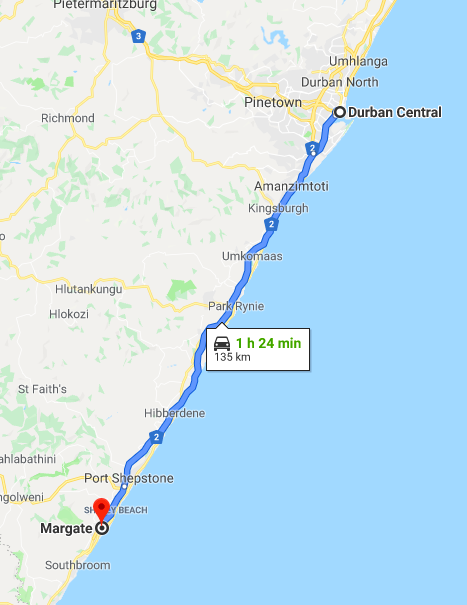