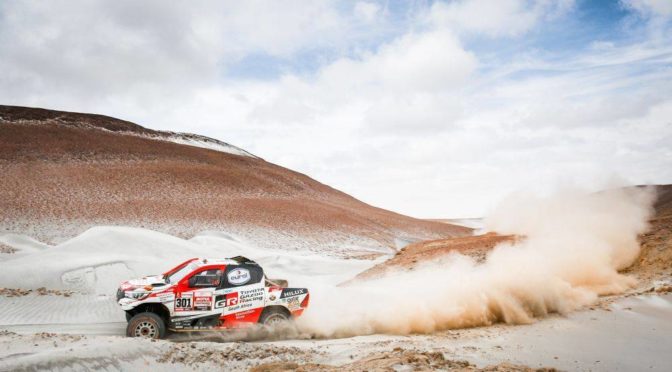 If you like bakkies and enjoy watching motorsport then the festive season is more than just gifts, reindeer and Mariah Carey’s next Christmas album… it’s also Dakar season!

The Dakar draws in huge crowds; from spectators on the course to people huddled around their devices watching the daily 20-minute highlights shows online. It offers everything that Formula 1 has failed to deliver on recently: thrills, spills, and female competitors.

If you’re a novice to the Dakar, here is some information to bring you up to speed:

What is the Dakar?

It’s classed as a rally-raid event; a cross-country, long-distance driving event taking place over a few days. There are no definite directions. Competitors get a roadbook, aka a vague map that states they need to go from A to B, except, in the process they must pass checkpoints to prove they’ve followed the route and not cheated. Consider it competitive bundu bashing of the highest order. 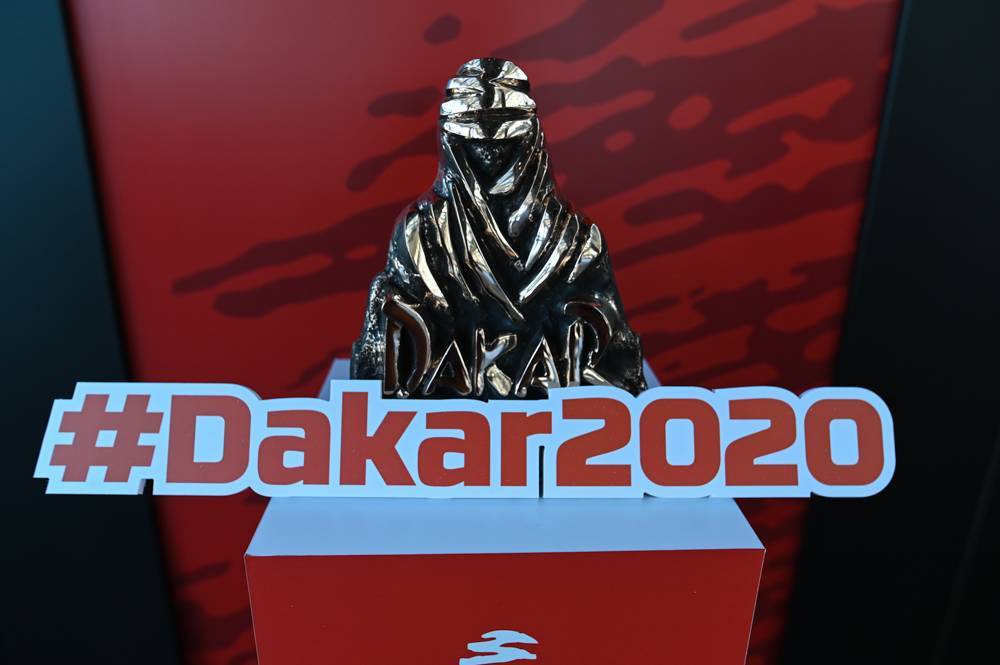 Orignally called the Paris-Dakar, it started in 1978 running from Paris, France, to Dakar, Senegal. In 1992 a radical new route had it finish in Cape Town, the only time it’s done so. In 2008, the race was cancelled due to security threats in Mauritania. The race was then moved to South America, though in recent years extreme weather conditions has seen stages cancelled and routes changed. Now it’s on to Saudi Arabia for the first time.

Wherever the Dakar is held the route is never the same, all competitors know is it’s going to be difficult. It starts around the 06 January and continues for roughly ten days (this can vary based on conditions, weather, etc). Each day is a stage and they follow on from each other. A day ends at the bivouac, which is the temporary camp with minimal infrastructure for repairs and driver rest, the majority of the time in the middle of nowhere. During the Dakar competitors will cover crazy sand dunes, horrible bumpy bosveld, mountains with altitude that makes them dizzy, and have to avoid dongas and rocks that seek to destroy suspension and end races. Not your average overlanding trip then. 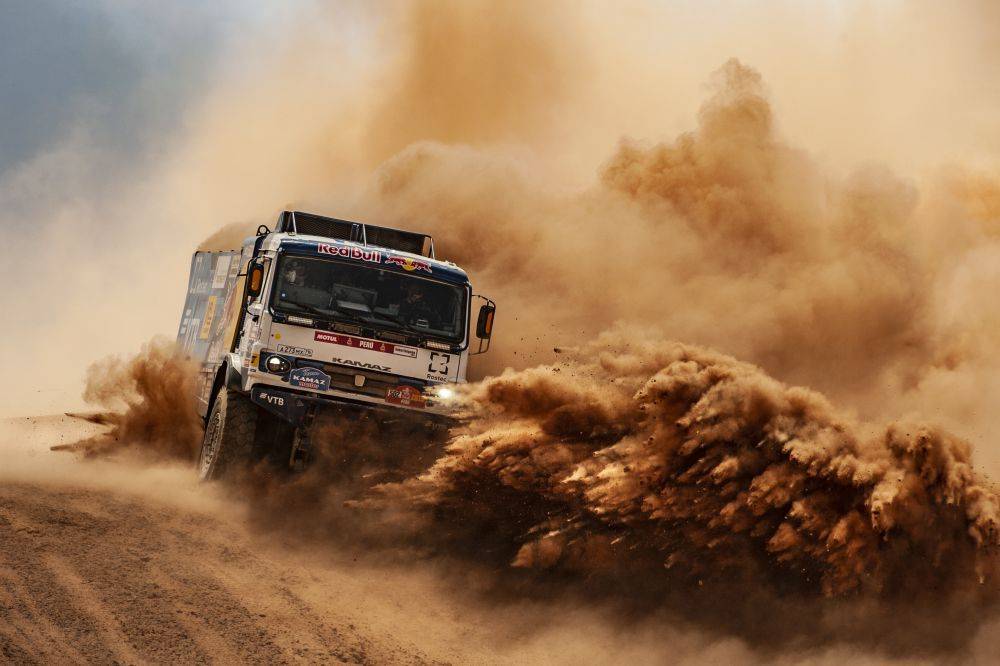 The vehicles involved are motorbikes, quadbikes, cars, trucks and UTVs. These are not standard vehicles for sale at the dealership, even though they may look like it. They’re highly modified off-road beasts, every part engineered to withstand the harsh environment of competition.

The most crowned manufacturers

It’s not Toyota (winners in 2019) or Ford or Volkswagen even. It’s … drum roll please: Mitsubishi Motors with 12 wins in total, followed by Peugeot. Yup, the French brand has multiple Dakar crowns, most recently in 2018 in the ‘3008’ DKR Maxi.

Are there any South Africans in it?

We love the great outdoors, we love bakkies and we love exploring the great outdoors in our bakkies. Ergo, of course we’re in it to win it. South African race and rally driver, Giniel de Villiers, became the first South African to stand on the top step of the podium in 2009 driving Volkswagen’s Race Touareg 2. In 2012 he joined the South African Imperial Toyota Team and placed second overall. Now called Toyota Gazoo Racing South Africa and helmed by South African team leader, Glynn Hall, the team has become a world class outfit and two top-ranked drivers have joined Giniel in the line-up. Nasser Al Attiyah put Toyota on the top step of the podium in 2019 and this year ex-F1 superstar Fernando Alonso takes his first crack at Dakar with the team.