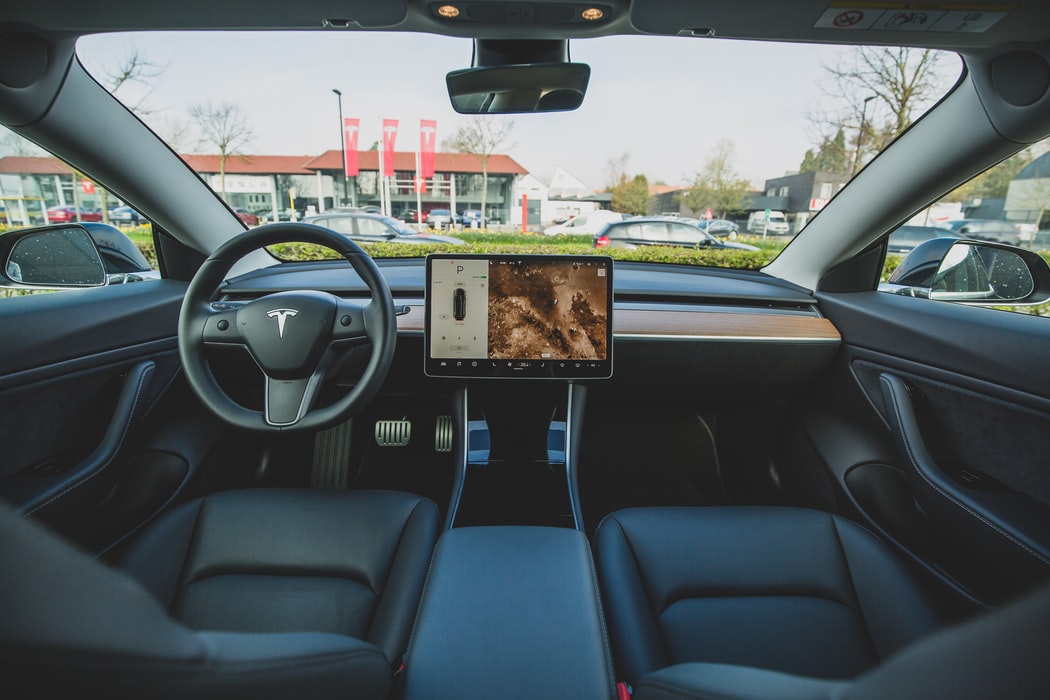 An autonomous car is one that operates without the need for human control or intervention. To be considered fully autonomous, a vehicle must be able to navigate itself to a destination successfully.

Through the use of sensors, actuators, machine learning systems, and powerful processors that make use of certain software, a car can be manufactured and classified as autonomous.

The key with autonomy is the zero human intervention part. These cars, which were once a wild dream, have been brought to life by a number of manufacturers, to an extent.

Tesla, or rather Elon Musk, is probably the loudest about success in the semi-autonomous sphere. Currently Tesla cars are at level-two Autopilot which needs a driver in the car, who is able to take control of the vehicle when the need arises.

Audi, BMW, Ford, Google, General Motors, Volkswagen, and Volvo are all trying their hands at the autonomy game too.

Autonomous vs Automated vs Self-driving:

For a car to be fully autonomous, it would be self-aware and able to make its own decisions. A scary thought really. If you were to ask the car to take you to the shop and instead it took you to the gym, that would be the car making its own mind up.

A fully automated car, however, would follow that order and drive itself to the shop.

Self-driving and autonomous are often used interchangeably but do not mean the same thing. A self-driving car can drive itself but would require a human passenger in case an intervention needs to be made.