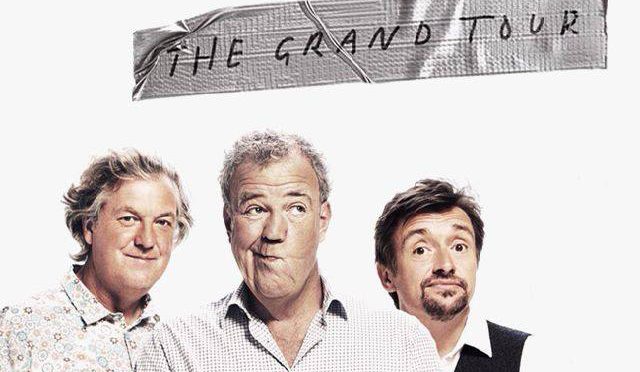 The original Top Gear presenters will be back on TV screens with their new show, The Grand Tour, hosted by Amazon.

Motoring trio Jeremy Clarkson, James May and Richard Hammond will be heading to South Africa, Johannesburg, next month (17 July 2016) to film the first section of The Grand Tour.

Clarkson announced details about the first ever Grand Tour on Twitter last week and fans now have the chance to win a place as a member of the audience:

The pre-recorded studio section of the show will be filmed in front of a live audience in a giant tent. Some of the show’s segments have already been filmed in Portugal, Barbados and North America.

The all new Top Gear series starring new cast members debuted last week (1 June 2016), on BBC Brit and DStv Channel 120, and there has been mixed reviews so far. The general impression seems to be that Matt LeBlanc is more popular than Chris Evans who received quite a bit of criticism.