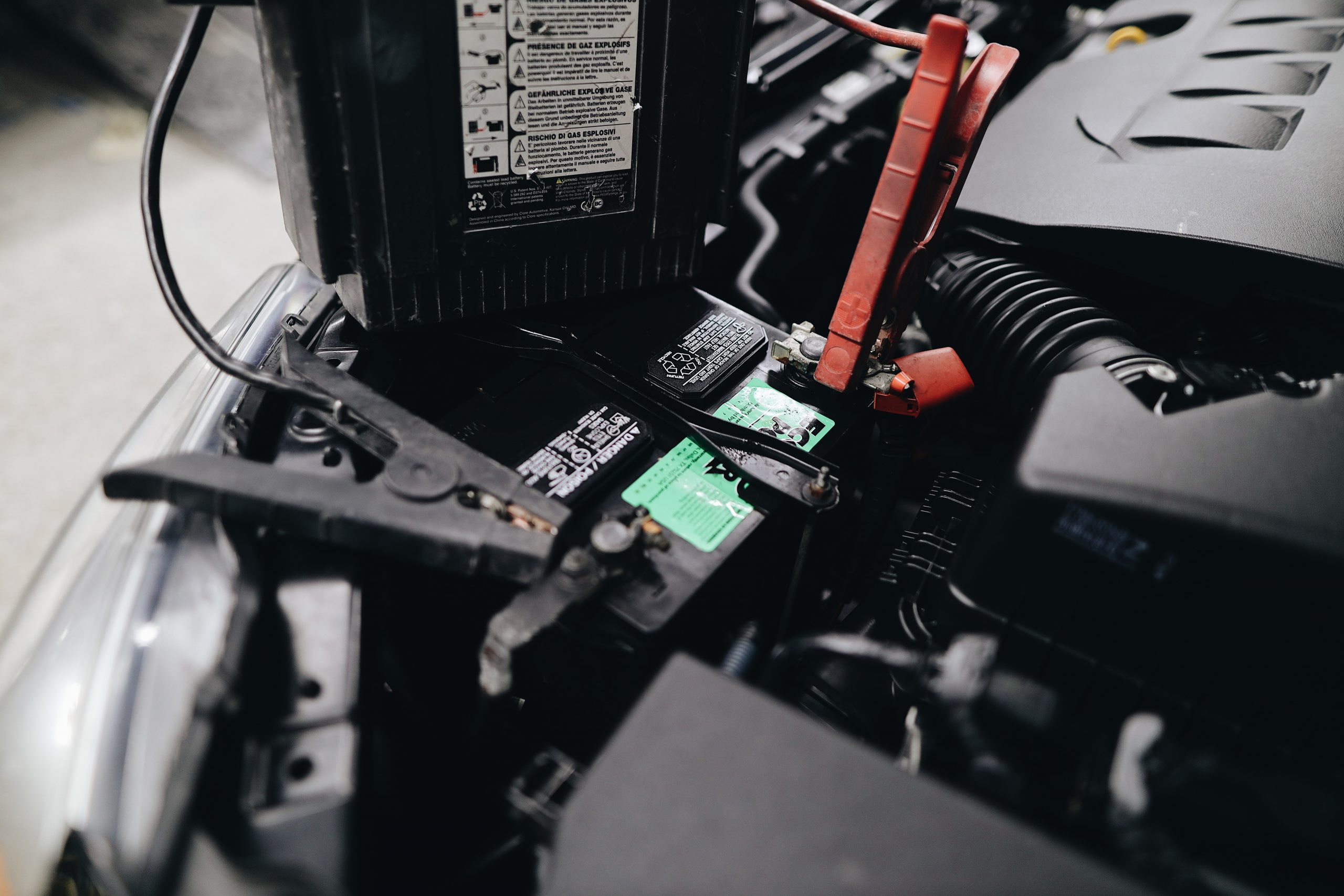 When the car does not start, it usually can be a battery issue and it is easy to attach the battery to another car to be jumped. Your car is ready to use again with these simple tips to help preserve the battery and extend its life as much as possible.

Have you ever turned the key to start your car? The car battery ran out while rushing out of the house to go to work. or go shopping causing you to face difficult problems. According to Easy Compare, t’s also a good thing that attaching a car battery isn’t difficult. All you need is an extension cord with another car with good battery. In fact, some first-class car insurance plans offer emergency assistance. in case your battery runs out.

Tips to help extend the life of your car battery

The battery is the primary device for supplying electricity to your vehicle. and is a device that is installed in the engine room There are times when you may be using your car so often that you don’t have time to pay attention. because he thinks that when the appropriate period is reached, just change a new one If it’s with distilled water it’s about 2 years, if it’s a dry battery it’s almost 10 years, but in reality if you don’t have maintenance it’s probably half the lifespan listed.

Just follow this step and you can almost double your battery life!…