Does The Government Have Any Plans To Stop The Free-fall?

August offered South African consumers room to breathe and collect themselves after suffering a rope-a-dope of financial blows throughout the year. Brace yourselves, because September brings promises of another hike in the petrol price.

The petrol price has risen from R14.42 per litre in January to R16.02 in July. In addition to the 1% increase in VAT, it’s piled massive amounts of pressure onto South African consumers. According to Dawie Roodt, chief economist at Efficient Group, South African motorists can expect another big petrol price increase in September. Similarly, Debt Rescue CEO Neil Roets has predicted a double-digit hike.

Also read: Find out what your car is really worth

Of course, the actual amount will be influenced by how the Rand performs throughout August – which doesn’t look good – and the possibility of a price hike on crude oil.

BusinessTech, on the other hand, reported on recent data published by the CEF. This data showed that fuel prices could remain flat in September. The CEF (Central Energy Fund) predicts that, if any increases were to occur, we’d only be looking at a hike of around two cents per litre of petrol toward the middle of the month.

Illuminating paraffin is predicted to decrease by six cents per litre.

Ah, but wait. According to the Automobile Association – commenting on the unaudited CEF fuel price data – the catastrophic implosion of the Rand this week could spell chaos in the coming months.

Triggered by economic difficulties in Turkey, which have impacted emerging markets, the flat fuel price imagined for August has tipped toward a likely increase instead. The AA, which has been remarkably accurate in its predictions in the past, has said that any fluctuation in the fuel price toward the end of August will depend on factors entirely beyond South Africa’s control.In short, it’s better to buckle up and expect a bumpy ride. 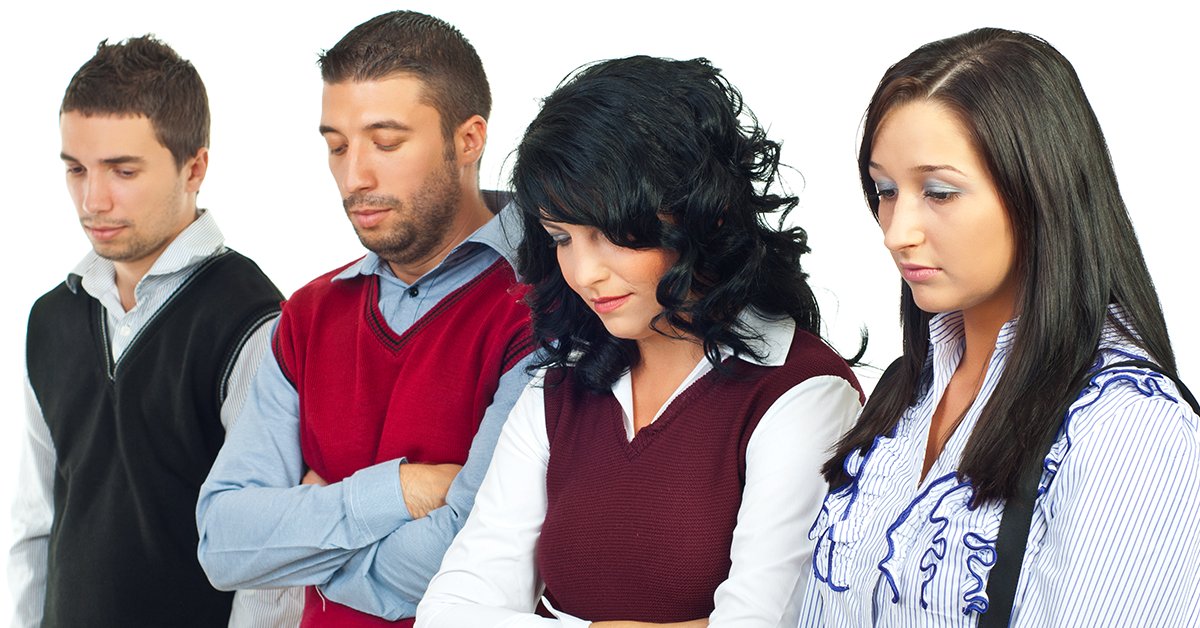 Does The Government Have Any Plans To Stop The Free-fall?

In short, no. The government doesn’t know what they’re doing. Officials from the government’s Department of Energy couldn’t even be bothered to show up at an Energy Portfolio Committee, in which Parliament expected a briefing on the fuel price situation.

“We wanted the Department of Energy to give the public a clear idea of what influences the fuel price,” said committee Chairperson, Fikile Majola.

Minister of Energy, Jeff Radebe, was scheduled to address the Committee, but was reportedly in Windhoek at the time. On ‘business.’

The Committee believed – as I’m sure any South African with a modicum of common sense would too – that the department would then send the Deputy Minister or the Director-General in Radebe’s stead, and so did not cancel the meeting.

But, of course, nobody showed up at all, and it speaks volumes about the department’s lack of commitment to dealing with the escalating problem.

Majola added the Committee would not tolerate this type of behaviour and disrespect, and would both report the matter to the Speaker and, presumably, write a strongly-worded letter to the minister.

More worryingly, it could be seen as an indication that the government simply doesn’t have any plans to deal with the critical fuel price situation at all.

Radebe is scheduled to appear before the Committee again next Tuesday.