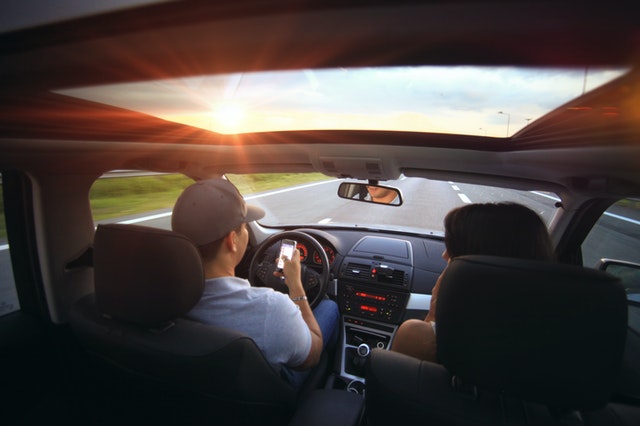 There is a reason why texting and driving is illegal. Yet, on a daily basis there are countless drivers with their phones in their hands or stuck to their ears. It is a fact that an average text sent or read by a driver distracts the person for 5 – 8 seconds, which is plenty time to veer off the road and knock over a passenger or cause a life-threatening accident.

If you still don’t understand the gravity of texting and driving, consider this: A study in 2018 concluded that about 400 000 were injured in accidents caused by drivers distracted by their cellphones. A further 2,800 people were killed as a result of distracted driving.

It is also a fact that drivers between the ages of 18 – 24 are most likely to hold their phones in their hands while their drive because it is second nature – this substantially increases the chance of a life-altering accident.