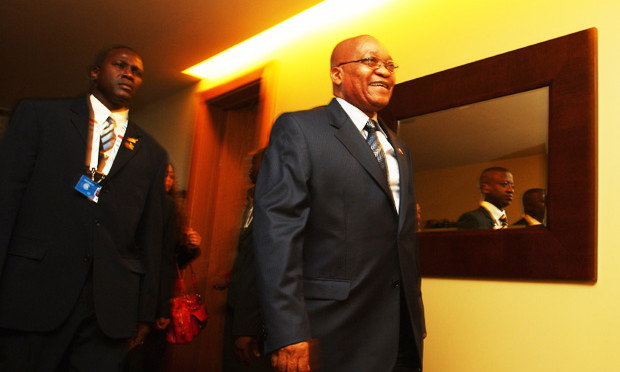 In a written reply to a parliamentary question, Police Minister Nkosinathi Nhleko, said that the R9 million used to buy a number of luxury cars for president Jacob Zuma‘s wives came from the budget of the police between 2013 and 2016.

According to the Democratic Alliance MP Zakhele Mbhele, the amount spent on the luxury cars is equivalent to the funds needed to provide jobs to 1‚315 workers under the Expanded Public Works Programme. The Sowetan reported that the money used could have paid for 116 students’ university fees for a year.

While some reports say that 10 cars were bought, others say that 11 cars were purchased and the list consisted of 4 Range Rover SUVs, 2 Land Rover Discoverys, 2 Audi SUVs and 3 Audi Sedans.

Here is a look at some of the cars: 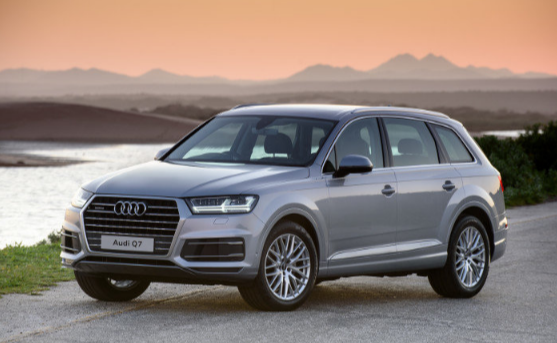 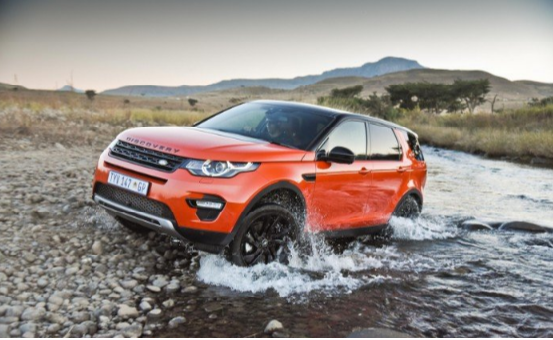 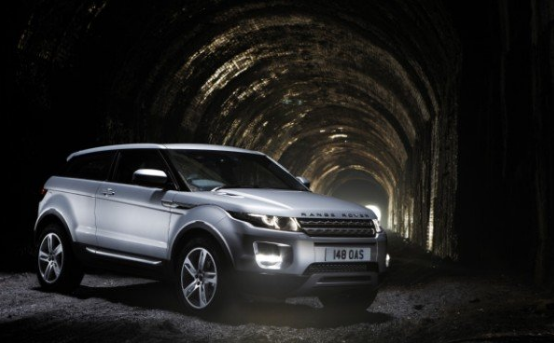