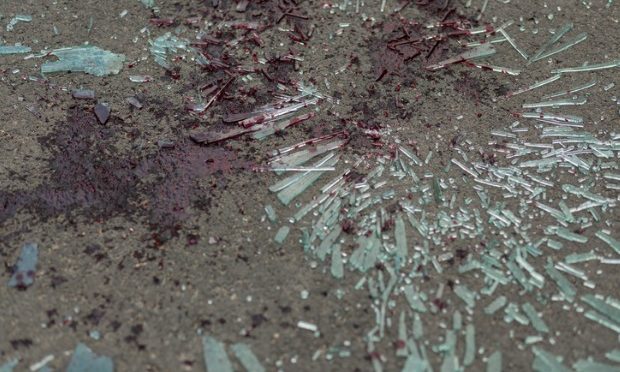 IOL has reported that five separate motor-related incidents have left 12 people dead on Western Cape roads this past weekend.

The report comes after Provincial Traffic Chief, Kenny Africa confirmed the various incidents, one of which involved the driver of a light vehicle who lost control on the Old Paarl Road in the early hours of Sunday morning. Kenny reported that all four of the young male occupants died in the crash.

Another incident left a motorcyclist dead after he collided with a light delivery vehicle on the N7 Plattekloof, in the direction of Cape Town.

IOL also reports that ER24 spokesperson Russel Meiring said that five people (including a 13-year-old child) were killed in another incident where an SUV overturned on the N1, 10 kilometres from Worcester.

These were just some of the tragic vehicle accidents that took place on the Cape’s roads this past weekend.

Also read: What YOU can do to curb SA’s high road death toll in 2018