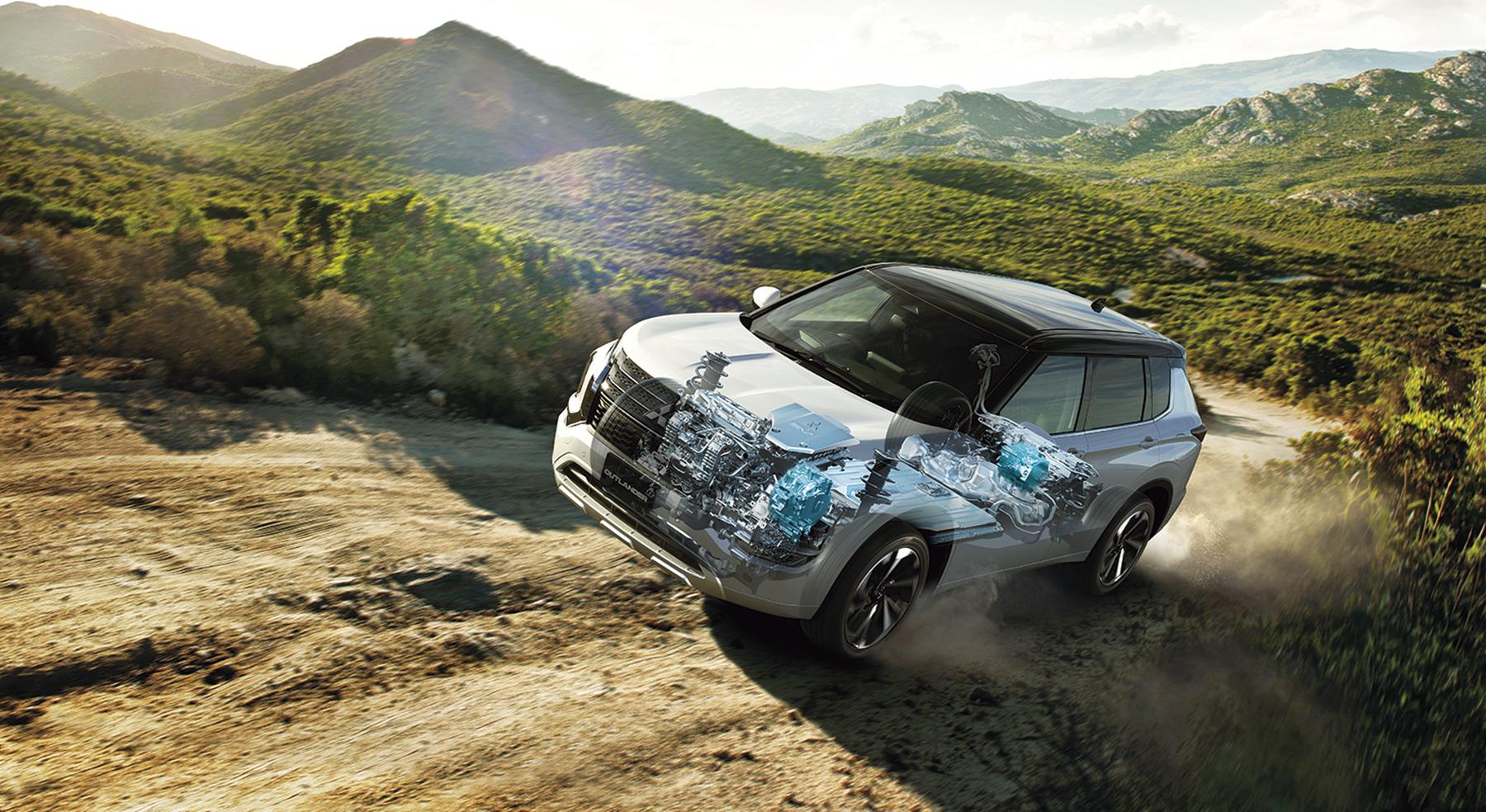 Mitsubishi Motors Corporation has announced that the plug-in hybrid electric vehicle (PHEV) derivative of the all-new Outlander crossover SUV has been crowned as the Technology Car of the Year in the 2021-2022 Car of the Year Japan Awards for its innovative technologies, eco-friendliness and safety credentials.

The awards jury were unanimous in their praise for the revamped PHEV system of the all-new Outlander, which has increased the output of the front and rear motors, as well as for the extended total driving range made possible by increasing the battery and fuel tank capacity. The Outlander PHEV model was also recognised for its evolved Super-All Wheel Control (S-AWC) integrated vehicle dynamics control system. Based on twin-motor 4WD, it allows nimble handling that is not normally associated with an SUV.

The all-new Outlander PHEV model is Mitsubishi Motors’ flagship model, bringing together the company’s expertise in electrification and all-wheel control technologies, while also incorporating a newly developed platform and an array of advanced technologies. Based on the product concept of “I-Fu-Do-Do” – or authentic and majestic in Japanese – the all-new model has been given significant upgrades all over, from the body and chassis to the powertrain. After its launch in 2013, the previous-generation Outlander PHEV was rolled out in global markets including Japan, Europe, Oceania, North America and ASEAN, and has been a leader in the PHEV category with more than 290 000 total units sold thus far. 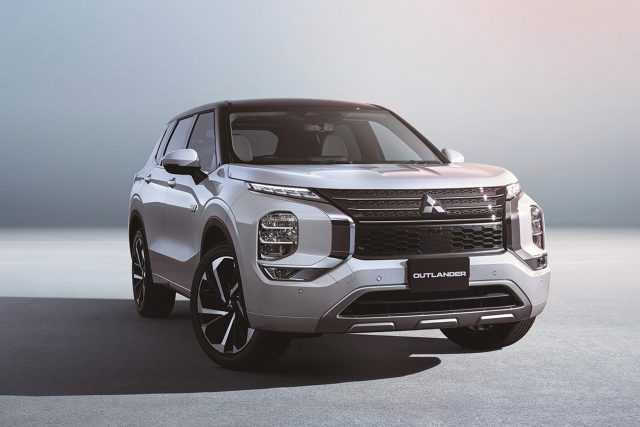 This marks the third consecutive year that Mitsubishi Motors has been recognised in the prestigious Car of the Year Japan awards. In 2018 the eK X (pronounced eK cross) and eK wagon won the Small Mobility award in 2019, and in 2020 the eK X space and eK space which were named K Car of the Year.

“This is but the latest of many awards for the Outlander PHEV,” says Jeffrey Allison, General Manager: Marketing at Mitsubishi Motors South Africa. “In October this year, it won a Good Design Award in Japan, where the panel of judges praised Mitsubishi for creating a plug-in hybrid mid-sized SUV that also offers a third row of seats.”

The 2022 Outlander also earned Mitsubishi its first-ever Wards 10 Best Interiors trophy on the strength of its distinctive design, advanced technology and outstanding value. Judges commented on its premium and luxurious design and finish, which one would normally expect to find on much more expensive vehicles.

“The Outlander PHEV is the ultimate SUV, combining all the versatility of a large family car with the ultra-low carbon footprint that’s possible with a plug-in hybrid. Being recognised with these accolades in the Car of the Year Awards is further proof that Mitsubishi continues to be at the forefront of advances in mobility and speaks to the brand’s commitment to creating vehicles that are both trendsetting and highly desirable,” concludes Jeffrey Allison, General Manager: Marketing at Mitsubishi Motors South Africa.