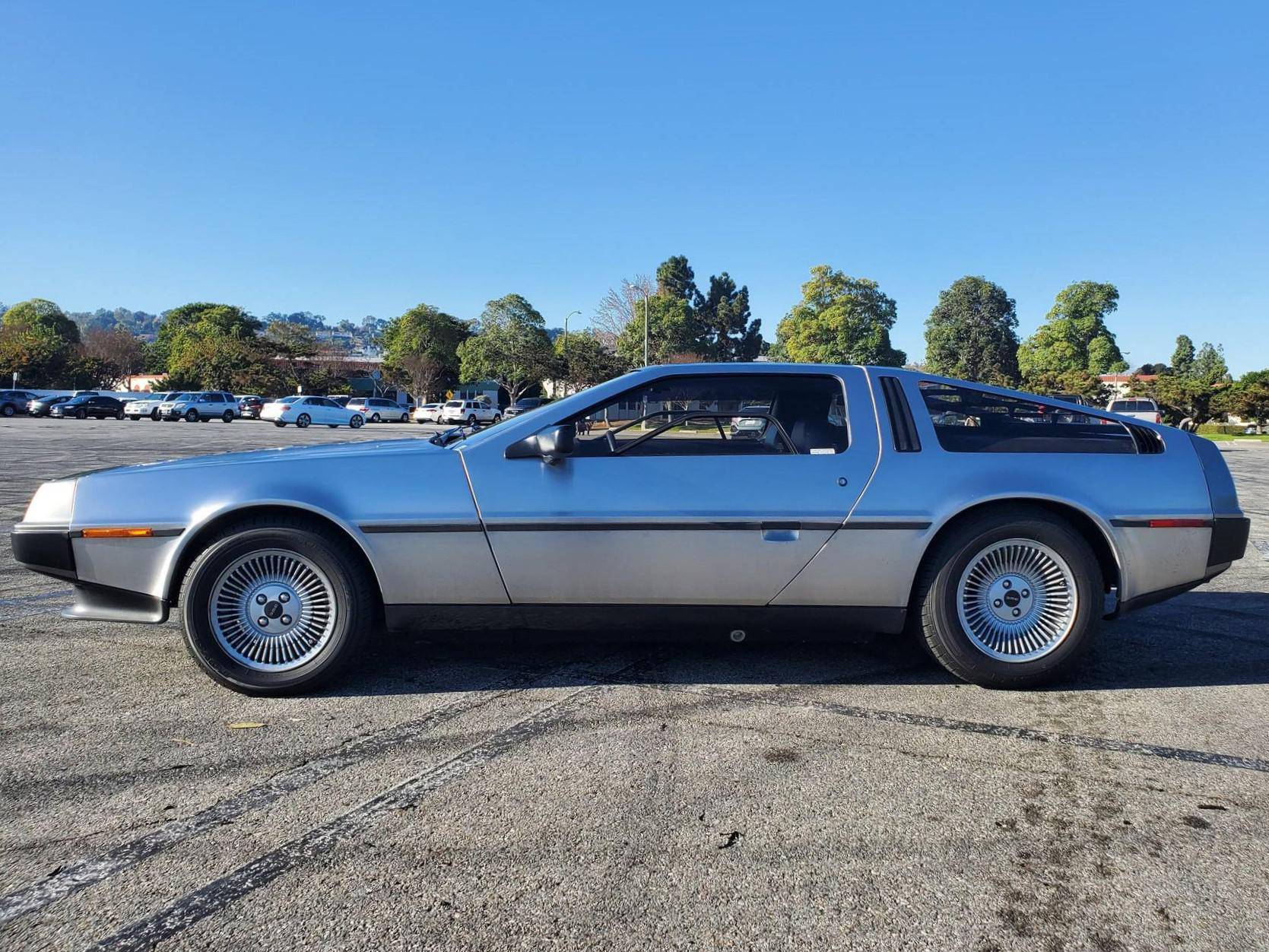 The DeLorean rose to fame as the car featured in the popular ‘Back to the Future’ movies, but the vehicle has been out of production for almost 40 years now.  The eponymous vehicle was also the only model ever to be produced by the manufacturer, DeLorean Motor Company (DMC).

A recent statement on their website, however, is giving fans a glimmer of hope. The DeLorean might well be making a comeback, and this time as an electric vehicle.

“…with EV’s becoming more mainstream, we’ve been considering switching to an all-electric as the future. It certainly makes for an easier path through emissions maze which still looms large over any internal combustion engine,” the company said.

“While an electric Cobra or Morgan may be a little extreme for their potential market, we’ve already seen that an EV DeLorean – as we displayed at the 2012 New York International Auto Show – is not such an “out there” idea.”