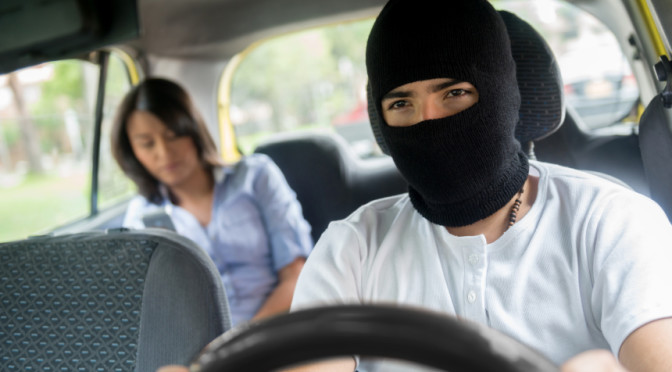 Early on Friday morning yet another young girl was almost kidnapped by a taxi driver, fortunately her quick thinking and bravery saved her life.

After a night out at a club in Claremont, Cape Town – Sanet, 18, opted to take a taxi home to Welgelegen after her friends decided to leave earlier in the night.

She got into a metered taxi and while her recollection is hazy, she remembers immediately feeling uncomfortable and then scared when the taxi driver and his friend started to argue. Enough so to warrant jumping out of the taxi in Rondebosch and a good thing she did, otherwise she almost certainly would have been kidnapped!

Both men jumped out the car and chased her down, after which they physically assaulted her – pinning her to the ground, kicking and beating her. She fought back however, breaking free of the two and running for her life. After finding a place to hide, she passed out.

A few hours later the police spotted her bright red jacket and immediately called an ambulance. After being rushed to Groote Schuur one of the nurses luckily recognised her and contacted her mother.

She sustained a number of wounds, including a deep gash to the head – requiring more than ten stitches. 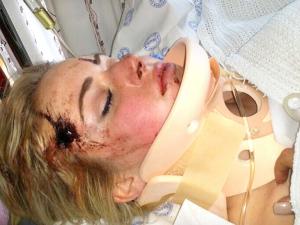 This is the third incident in the last few months where individuals have almost been kidnapped after trying to take a taxi service home. One involving a woman almost being kidnapped in Loop Street and the other a man left for dead on the N1. Please be very careful before taking a taxi home at night! Especially if you’re alone!

It’s not enough for the taxi driver to simply claim he’s from a metered service, you need to ask to see his operating license. Or better yet – only use reputable taxi services, on clearly marked taxi cabs and try your best not to get into a taxi alone. Uber is also a much safer alternative.

Check this article for a list of respectable cab services that you can trust. 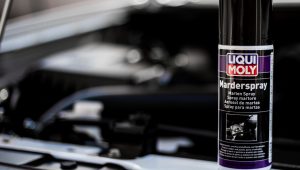