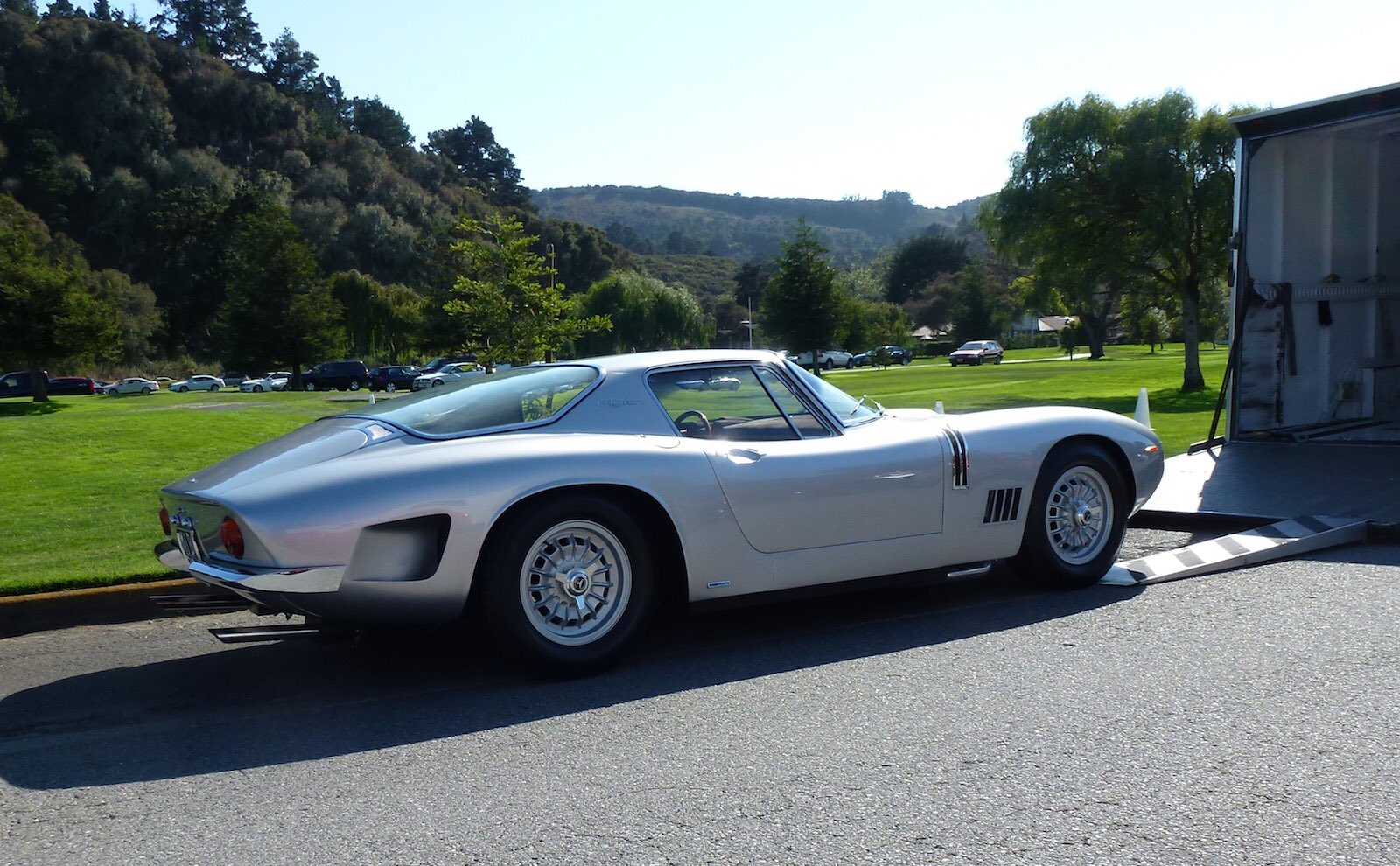 Bizzarrini may be making the coolest comeback of the 21st century. The manufacturer has not made a car since 1969.

Bizzarrini is famous for its Ferrari-esque 60s racing car and is the latest vintage to breathe new life. In November last year, Pegasus Brands, owned by Kuwaiti national Rezam Mohamed Al Roumi and the representative for Aston Martin, announced its plans to bring the Bizzarrini back to life.

Plans have been in motion since 2019 to see the former Italian exotic be reinvented.

Chief marketing officer at Bizzarrini, Janette Green, said the corporation purchased the Bizzarrini marque from “Bizzarrini Ltd” in August 2019, including all assets like trademarks and intellectual property.

“The continuity of ownership and provenance remains,” said Green, according to Bloomberg.

The original owner, Giotto Bizzarrini (94), will not be involved in the brand’s rebirth.