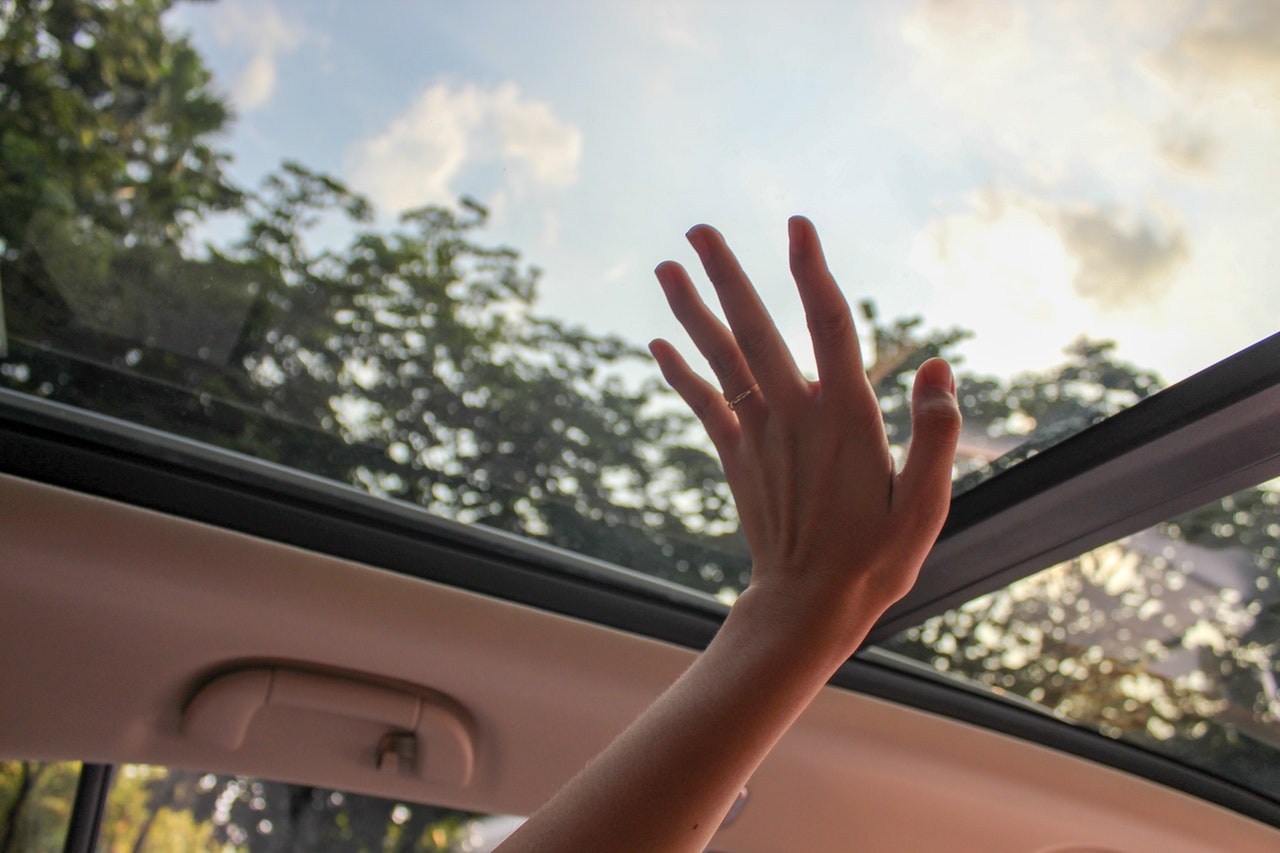 A sunroof is a nice addition to your car. Although somewhat out of vogue, some still prefer to open the roof on a sunny day or have a bit more light in their vehicle. However, there has been a trail of complaints of exploding sunroofs across manufacturers.

In 2018 in the US there was a proposal to file a class-action lawsuit against BMW as a result of exploding sunroofs. Another incident was reported by Global News after a woman’s sunroof exploded in Canada in 2019. Mercedes-Benz was also the subject of another class-action in Illinois after consumers complained about their lack of compensation for damage as a result of the rooftops.

Most recently, a reader told TimesLive that their sunroof exploded while driving on the highway in Johannesburg. According to the report, BMW is not claiming liability as a result of damage to the sunroof which led to the explosion.

In many of these incidences, the sunroof with a weakness like a crack or a shatter explodes as a result of this fault. The case of the man from Johannesburg, BMW identified stone chips as a possible cause for this incident. It is because of these small damages that BMW says they are not liable for the repairs as it falls outside of the warranty.

If you have a sunroof, the best way to avoid a sudden scary and possibly dangerous explosion is by keeping an eye out for small cracks or breaks and dealing with the immediately.