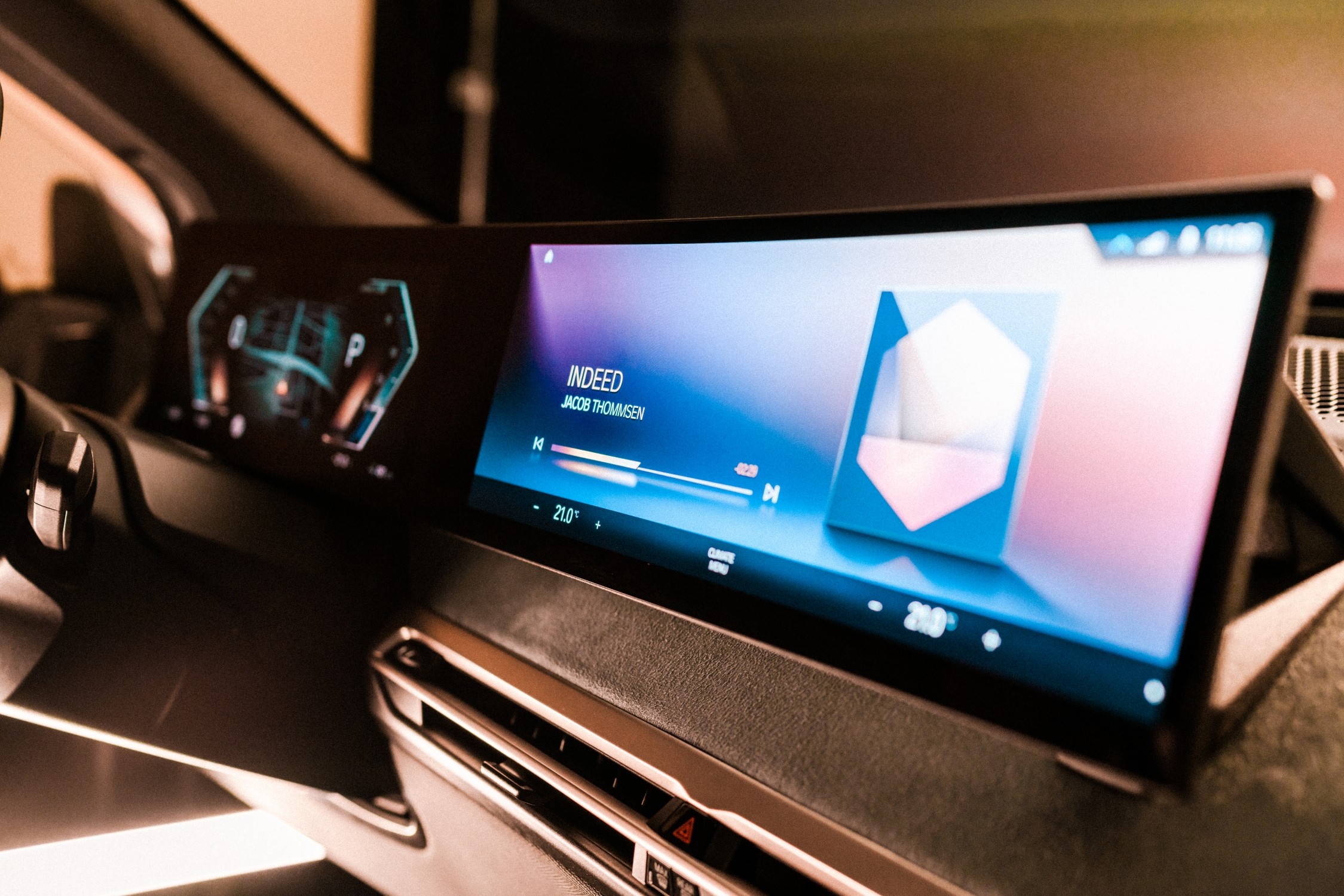 The next-gen infotainment centre is set to make its debut in the upcoming pure-electric BMW iX SUV, which will come onto the market in 2021. The timing of the virtual presentation for the new infotainment centre coincides with the debut of the iDrive operating system, which was first introduced in the iconic BMW 7 Series in 2001.  In addition, the BMW 7 Series was also the first car to feature voice control technology, which allowed selected functions to be activated using spoken commands.

The latest version of the iDrive operating system will see the automaker make use of its Operating System 7 software to ‘ bridges the gap between analogue and digital technology,’ according to BMW.

BMW has also introduced digital intelligence into its iDrive operating system. This means optimised sensors placed around the vehicle are now able to perceive and analyse their surroundings and then relay that information to the driver via the iDrive system.  As a result, elements of driving and parking can be automated to an increasing degree.

“The next-generation BMW iDrive is set up to utilise the potential of an intelligently connected vehicle more extensively than ever and so make the mobility experience even safer, even more comfortable and convenient, and even richer in variety,” BMW explained in a statement.

Take a look at the evolution of the iDrive operating system below: