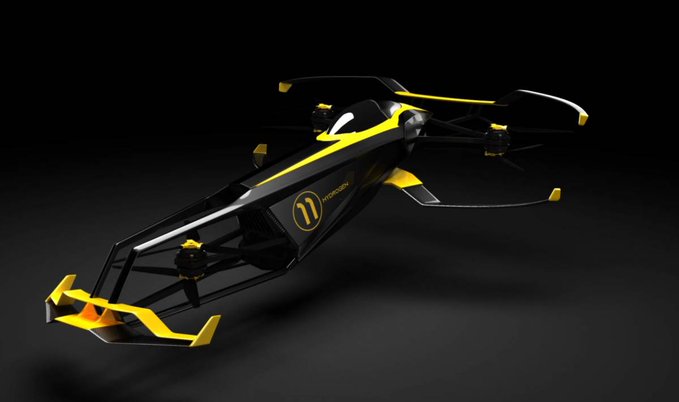 The idea seeing cars fly is closer than you imagined. French startup MACA has unveiled its latest creation, the Carcopter, a hydrogen-powered flying vehicle that could one day become a regular sight on F1 race tracks.

MACA unveiled the Carcopter at the 2021 Consumer Electronics Show (CES) with the dream of seeing the car/helicopter hybrid become the world’s first manned flying Formula 1 car.

The unique design of the vehicle was created by former Airbus executive Michael Krollak and ex-fighter pilot Thierry de Boisvilliers. The two aviation experts initially came up with the design as a way to reduce the harmful carbon emissions produced by traditional combustion engines on the Formula 1 track.

The Carcopter that was shown at CES 2021 was a small-scale concept model, measuring in at just 2 metres long and powered by six 35kW electric engines, according to DesignBoom. The final, large-scale Carcopter is currently being developed and will be substantially bigger than the version showed off at CES 2021.

The final Carcopter will weigh in at around 600kg, be roughly 4 metres from tip to tail and will be able to reach speeds in excess of 240kph. It will also feature hydrogen fuel cells and tanks that exceed the range limits imposed by conventional batteries.

MACA isn’t wasting any time on the final version either, as the company expects it to take off by the end of 2021, and plans on launching the Carcopter onto formula 1 circuits by 2023.

Take a look at what the future of Formula One could look like: 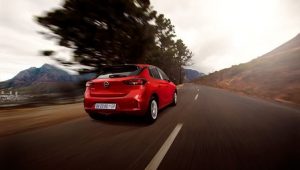