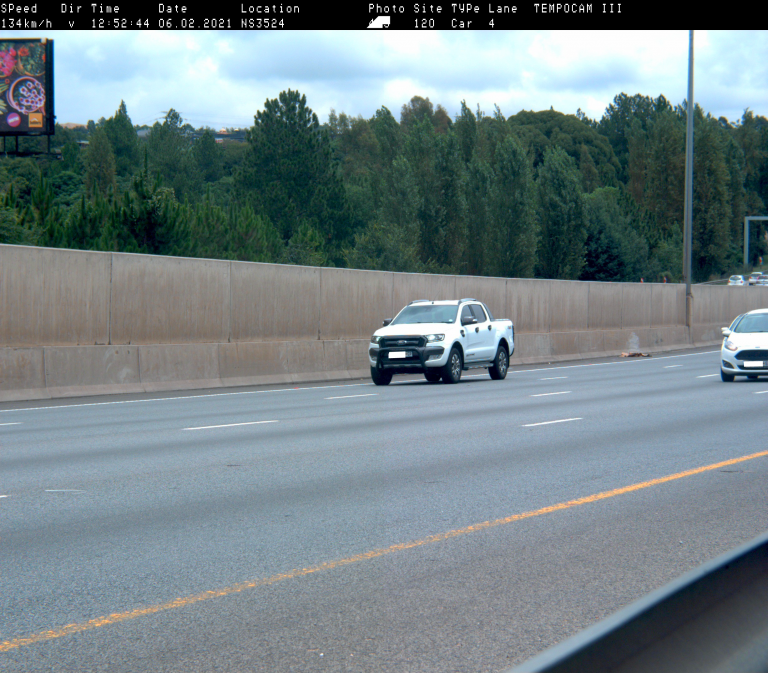 Justice Project South Africa (JPSA) has warned vehicle owners to carefully check any speed camera-based traffic fines they receive or happen to discover on their banking app or on the internet.

JPSA chair, Howard Dembovsky, said so-called ‘capture errors’ were causing motorists to be incorrectly charged with infringements and criminal offences they didn’t commit. “In one recent case, a motorist faced a criminal charge because the location of the infringement was incorrectly recorded.”

In that instance, the motorist was on a freeway, travelling at 134km/h in a 120km/h zone and should have received an infringement notice for exceeding the 120km/h limit by 14km/h. The image shows his vehicle on the freeway. However, the location at which the violation was alleged to have occurred was given as an urban road several kilometres away, in an 80km/h zone.

“Using the incorrect location, the motorist was no longer alleged to have been just 14km/h over the speed limit, but a massive 54km/h over it. Exceeding the speed limit by more than 30km/h in an urban area is automatically classified as a criminal offence and triggers a mandatory court appearance,” Dembovsky explained. “For this reason, it is essential that the authorities record the location of an alleged violation correctly, both to prevent spurious criminal charges like in this case, but also to ensure genuine traffic offenders are brought to book.”

He said the JPSA was assisting the motorist to have the defective notice of intention to prosecute him in court withdrawn but remained concerned that the same location mistake may have applied to many other camera violations recorded at the same place on the same day.

“Camera violations are meant to be reviewed by a traffic officer before being issued to prevent this kind of error. JPSA no longer has confidence that these reviews are being done properly, or indeed at all, which raises the greater question of what levels of oversight exist in traffic law enforcement,” he concluded.