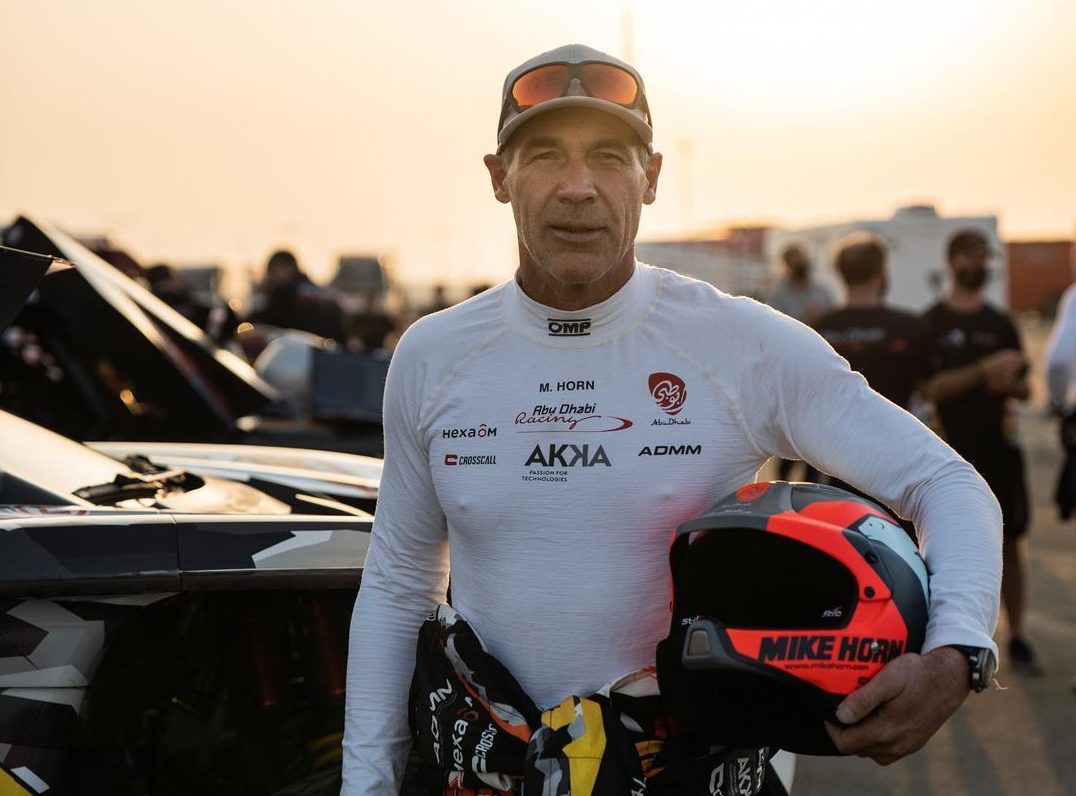 South African adventurer Mike Horn is participating in his second Dakar Rally, as a navigator for the veteran French driver, Cyril Despres. They are driving through the Saudi Arabian desert in a diesel-engined vehicle with the hope of “conserving the planet”.

The decision to use a traditional diesel-powered car is to make such cars obsolete, according to AFP. The car is also designed to collect data as part of the Gen-Z project, which has the goal of entering a hydrogen-powered car in the 2023 rally.

The French Alternative Energies and Atomic Energy Commission (CEA) plans to build a prototype vehicle which will utilise an electric motor powered by a hydrogen fuel cell.

Horn (54) participated in his first Dakar Rally in 2020 and was criticised for competing in a motorsport event with an infamous carbon footprint.

He said there are three things that made him return to the sport.

“First of all the human adventure, then the competition, I like to win and to reach the end of my expeditions and of course collect data for research and for future generations.”

“I can play an important part in changing the way we participate in motorsports,” he said.  “To conserve the planet to be able to leave a future to the younger generation is one of my life missions.”

Despite the fact that conservation is their end goal, the team needs to push themselves as hard as possible to produce the required data.

“If we drive at 50% of the speed required to be with the best, the CEA will not be able to make a fuel cell with the power needed to win,” said Horn. “We have to push as hard as we can to make this data real.”

Navigation is a thorn in the team’s side, according to Horn.

“Last year we were only able to do three stages,” he said, which was not sufficient time for him to learn how to use the roadbook efficiently.

Horn said navigating a rally race was different from finding your way across remote regions on foot.

“When you walk where no one has ever walked before it’s different from when you have 40 cars in front of you.”

“I have to be able to look up from the roadbook to look outside, find the sun or a line of dunes to find my way around.”

Horn is known for his spectacular solo expeditions, such as swimming the Amazon River without support and an unmotorised circumnavigation of the earth at the equator.

There are still 55 cars in the running as they cross the halfway point of the 12 stages.

Despres and Horn are ranked 13th in the general car rankings, their 340-horsepower Peugeot is 03H 59′ 17” behind the leaders, Stephané Peterhansel and Edouard Boulanger who have a time of 26H 36′ 50” so far.

Matthieu Parent, of Vaison Sport, a company that are leaders in manufacturing race car prototypes, is accompanying the team in Saudi Arabia.

“We need to create a new vehicle around the fuel cell,” he said. “To manufacture a vehicle that emits only water vapour and capable of winning the Dakar in 2023 is tough, but it is possible.” 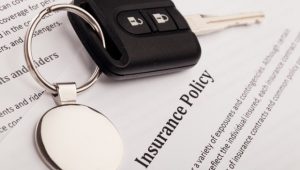 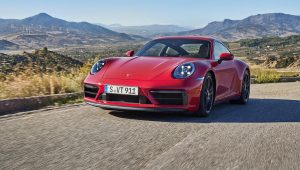 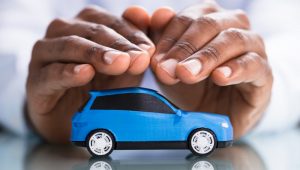 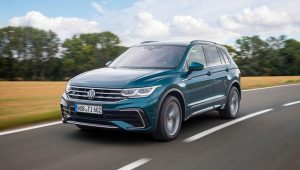 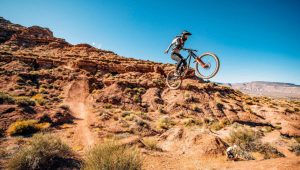