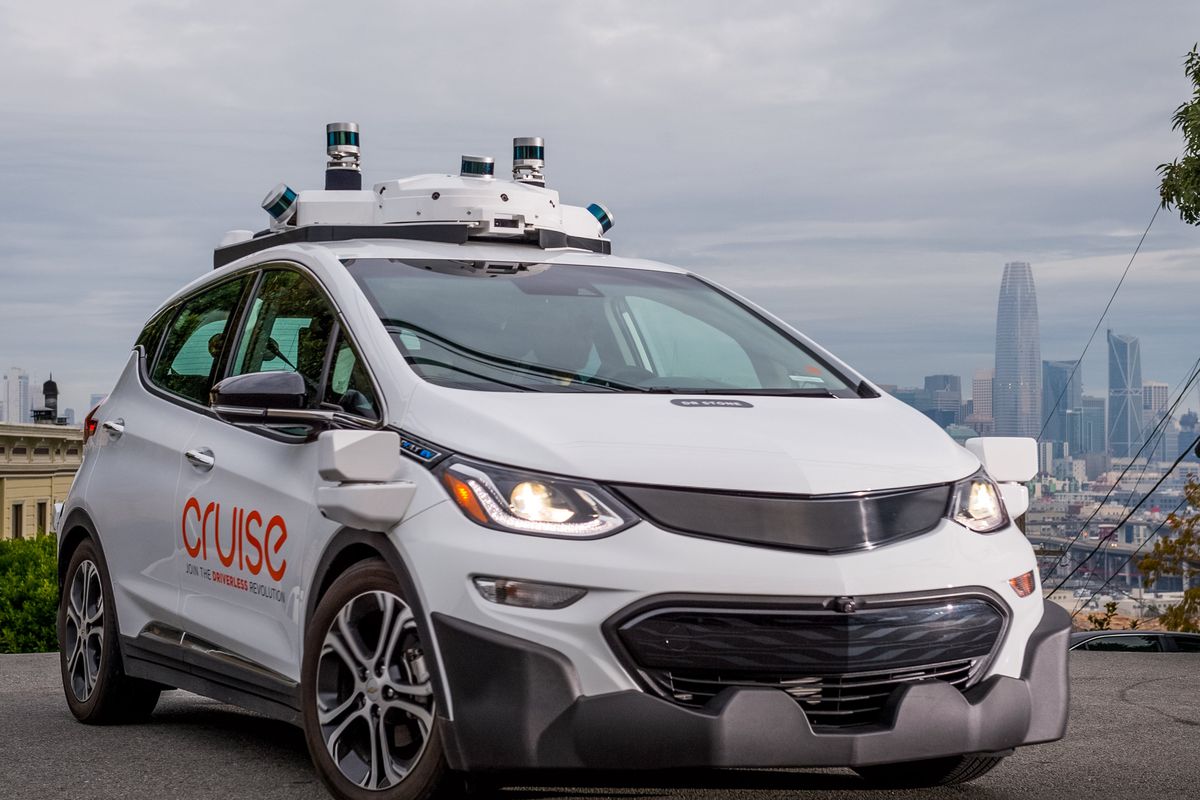 Cruise LLC has launched self-driving cars, which can now be seen on the streets of San Francisco. According to hints dropped by the company, the cars are such a success that they may be expanded to other major American cities in 2021.

“We’re starting small with just a few cars, in a few areas of the city and we’ll be expanding to different parts of the city, at different times of day, until we’re operating everywhere in the city,” Cruise CEO Dan Ammann said to Detroit Free Press.

Five vehicles were test driven in November, and Ammann was one of the first few passengers.

“It was wildly boring,” Ammann said, as he did not have to do any driving. Instead, he just had to sit. “The ride itself was extremely natural and predictable so it was kind of boring, but in all the right ways.”

In October, Cruise was given permission by the California Traffic Department of Motor Vehicles to test its autonomous vehicles without a safety driver. Cruise is a self-driving car developer largely owned by GM, Honda Motor Co. and SoftBank.

Thus far, Cruise has logged 2-million miles of driverless rides in the streets of San Francisco.

“This is the beginning. There’s not that many opportunities in life to work on a technology that’s going to disrupt the last 100 years of transportation,” Kyle Vogt, Cruise co-founder and chief technology officer says in the video.

“And probably not an opportunity for any of us to work on a technology that will have such a positive impact on society and on humanity and this is our humble step in that direction.”

Cruise does, however, have team of employees who remotely monitor the cars for safety purposes.