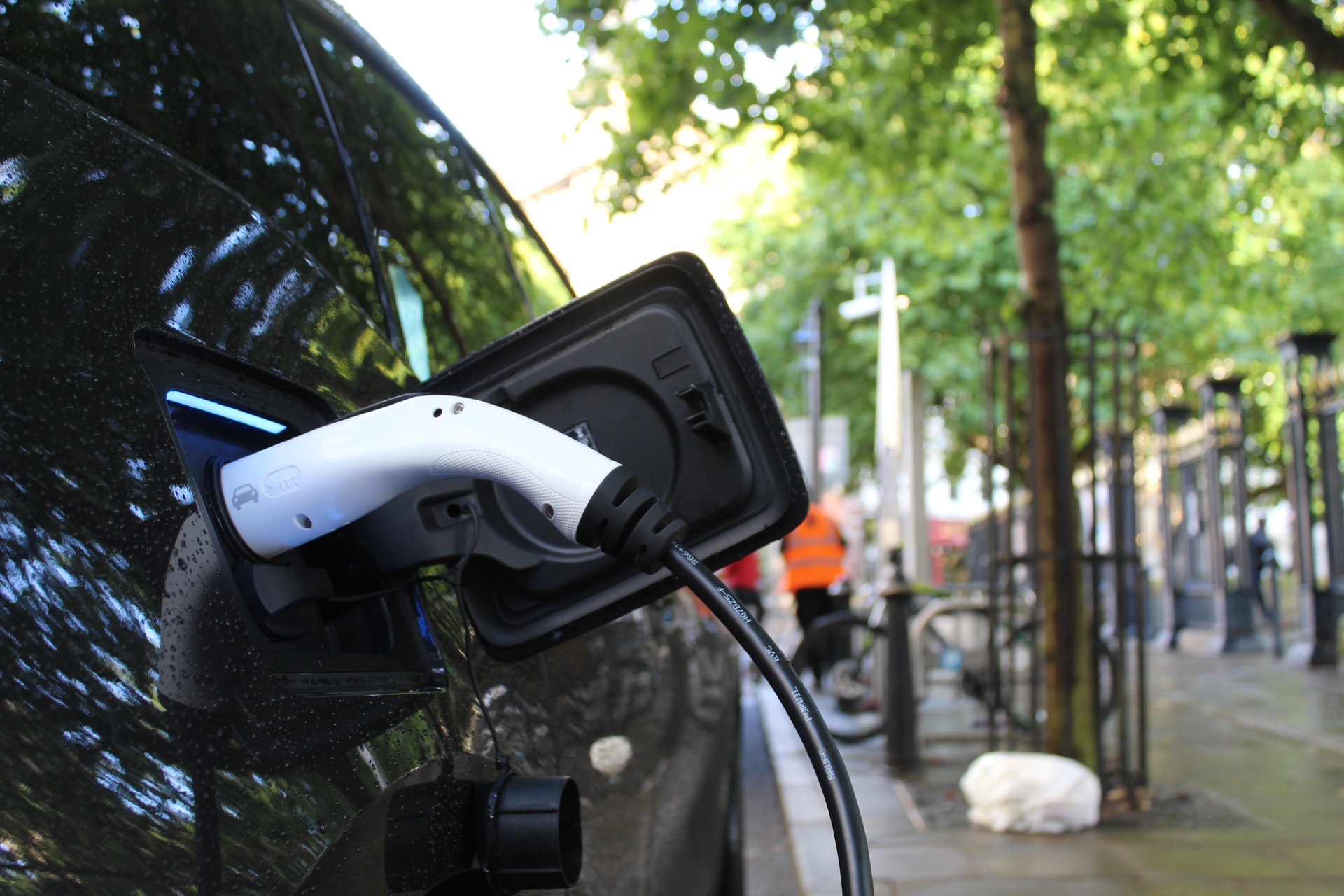 The famous family car brand’s CEO cited the greenhouse gas emissions that would be created in the building of these vehicles, as well as the effect it would have on the current job force in the country.

“The current business model of the car industry is going to collapse, with millions of jobs lost, should such a ban be implemented,” he said according to Car.

“The more EVs we build, the worse carbon dioxide gets,” Toyoda said added. “When politicians are out there saying, ‘Let’s get rid of all cars using gasoline,’ do they understand this?”

Japanese government said it plans to ban the sale of gas and diesel-engined cars by 2035 as part of the Prime Minister’s agenda to reduce greenhouse gas emissions, according to NHK.

Many Japanese car manufacturers are leaning towards hybrids instead of full scale electric vehicles, however like Toyota’s well-known Prius range.