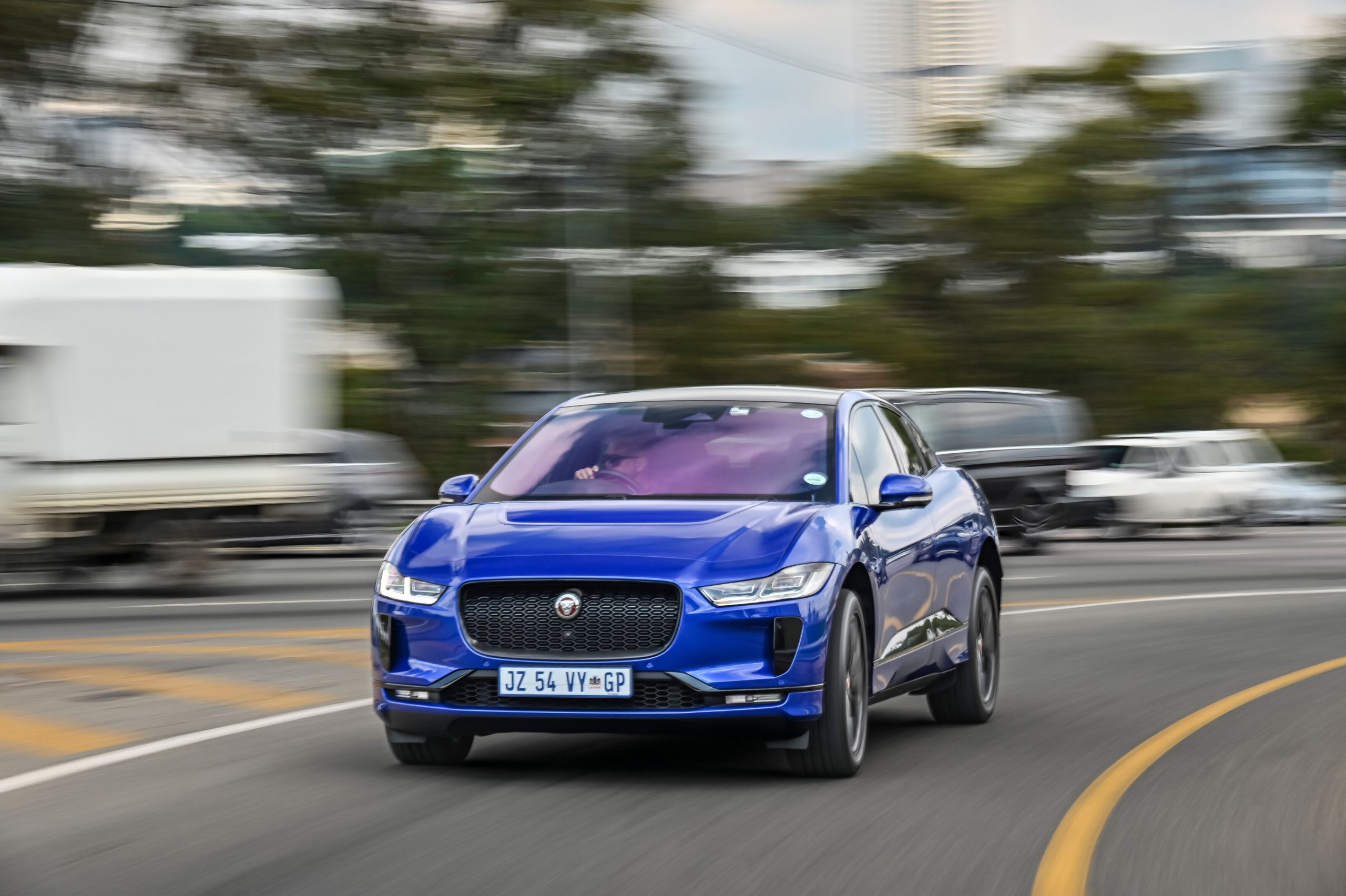 South Africa may be behind the curve when it comes to electric vehicle adoption, but as the shift to mainstream EV acceptance edges closer, more and more motorists are weighing up the pros and cons of electric versus petrol and diesel.

While there are no denying internal combustion engine (ICE) cars still enjoy many inherent benefits, there’s one contest where EVs have an indisputable advantage. They’re simply cheaper to run per kilometer. Much cheaper in fact.

To prove the point, Jaguar South Africa sent one of its senior driving instructors on a week-long mission to record and report the electricity consumption and cost per km (R/km) of a fully-electric Jaguar I-PACE in a variety of real-world driving environments. Then, to weigh these costs against those of ICE vehicles, the brand has offered a simple formula for anyone to calculate what their current car costs in comparison.

“We knew going into this test that ICE cars simply cannot compete with EVs on energy costs and rands per kilometer,” said Andrew Blane, Senior Instructor, Jaguar Land Rover Experience Johannesburg. “The objective here was to work out the costs of driving an I-PACE in the real-world with results as close as possible to what actual customers would achieve. No pre-determined routes to benefit one power source over another. No laboratory test cycles. No nonsense.”

Though the costs to fill EV batteries and ICE fuel tanks from empty is largely irrelevant to the R/km comparison, it’s worth knowing that electric vehicles win this fight hands down too.

Assuming Andrew was an actual I-PACE customer, and he recharged at home where it’s the cheapest and most convenient way to fill up, a full charge from zero percent would cost less than R200 based on his actual municipal electricity rates. ICE vehicle fuel tanks vary in size, but an SUV of similar size and performance can easily cost quadruple that, if not more.

“Of course, the cost to fill an EV or ICE vehicle means nothing without knowing the maximum range of both,” said Andrew. “Jaguar quotes a maximum range of 470km on a full charge, and while this is certainly achievable with a light foot, I saw closer to 400km on average in the real world. True, most petrol and diesel vehicles can travel further on full tanks, but remember, it’s the cost per kilometer that’s more important in this test.”

Where ICE vehicles suffer in slow-moving, stop-start traffic, it’s this environment where EVs hold an advantage. ICE cars will continue to burn fuel whether they’re moving or not, where EVs will consume almost zero electricity at standstill or creeping in bumper-to-bumper traffic.

“During my week with the I-PACE I deliberately spent my morning and evening commutes in as much traffic as possible. The car’s trip computer registered an average of 22kWh/100km in heavy congestion, which, given my home electricity rates equates to around 44 cents per kilometer,” said Andrew.

“I had originally expected better results given the I-PACE uses virtually no energy when it’s not moving, but at such low speeds it’s not able to recuperate much energy through regenerative braking. EVs actually use momentum to put some charge back into their batteries, but in slow moving traffic there’s not enough kinetic energy to capitalise on.”

Converse to ICE vehicles which are most efficient when cruising at low revs at high speed, EVs are least effective at steady speeds on the open road. Even so, the I-PACE returned favourable energy consumption and R/km figures in Andrew’s test.

“The energy an EV uses to cruise along at high, steady speeds varies greatly depending on average speeds. On the highway at 120km/h the I-PACE performed least efficiently. Prolonged periods on the throttle without regenerative braking resulted in an average electricity consumption of 24kWh per 100km. Even so, that figure equates to a cost per kilometer of only 48 cents.

Electric vehicles thrive in environments with a balance of relatively high speeds and frequent braking, such as along the main arterial roads in South Africa’s urban hubs or weekend jaunts to the country.

“The I-PACE performed best in what I consider average journeys for most drivers living and commuting in South African metros. Free-flowing roads with frequent robots such as William Nicol in Johannesburg, or winding B-roads outside of town on the way to Hartbeespoort are ideal for EVs.

“The trip computer in the I-PACE registered averages as low as 17kWh/100km in these environments, meaning a cost of only 34 cents per kilometer.”

Any motorist, regardless of what type of car they own, will see a variety of roads and driving environments during ownership cycles, so fuel and electricity consumption averages are the all-important figures to use as bases for comparisons between ICE and EV.

“Even outside of this week-long test period we’ve racked up thousands of kilometers in the I-PACEs we have access to at Jaguar Land Rover Experience Johannesburg. I can safely say that in the real world this car averages around 22kWh/100km and this is a figure actual customers would likely see in the dashboard displays of their own cars.

“Simply put, the Jaguar I-PACE costs around 44 cents to drive per kilometer if charged at home and using the national household average of around R2 per unit of electricity.”

The cost per kilometer of petrol and diesel vehicles involves an ever-changing formula given the volatile price of fuel in South Africa. There are also slight differences in fuel prices depending on where you live, but coastal costs are historically a bit cheaper so in the interest of fairness we’ll use those to compare against EVs.

At today’s prices a litre of unleaded 95 petrol is R20.88 and a litre of 50ppm diesel is R18.96 at coastal rates. To work out your current car’s cost per kilometer simply take the average fuel consumption in your trip computer in litres per 100km (l/100km), divide the figure by 100 and multiply the result by the cost of fuel per litre.

To simplify, Jaguar South Africa has offered a handy guide for you to see what your car costs in fuel for every kilometer you drive:

Andrew Blane is a senior Jaguar driving instructor and EV specialist at Jaguar Land Rover Experience in Lonehill, Johannesburg. The Experience centre is open to the public from Tuesday to Sunday and features a wide variety of on-road and off-road tracks and a comprehensive range of driving courses in Jaguar and Land Rover vehicles. Its on-site café style restaurant located on the centre’s upper deck is open from 8am to 5pm daily.