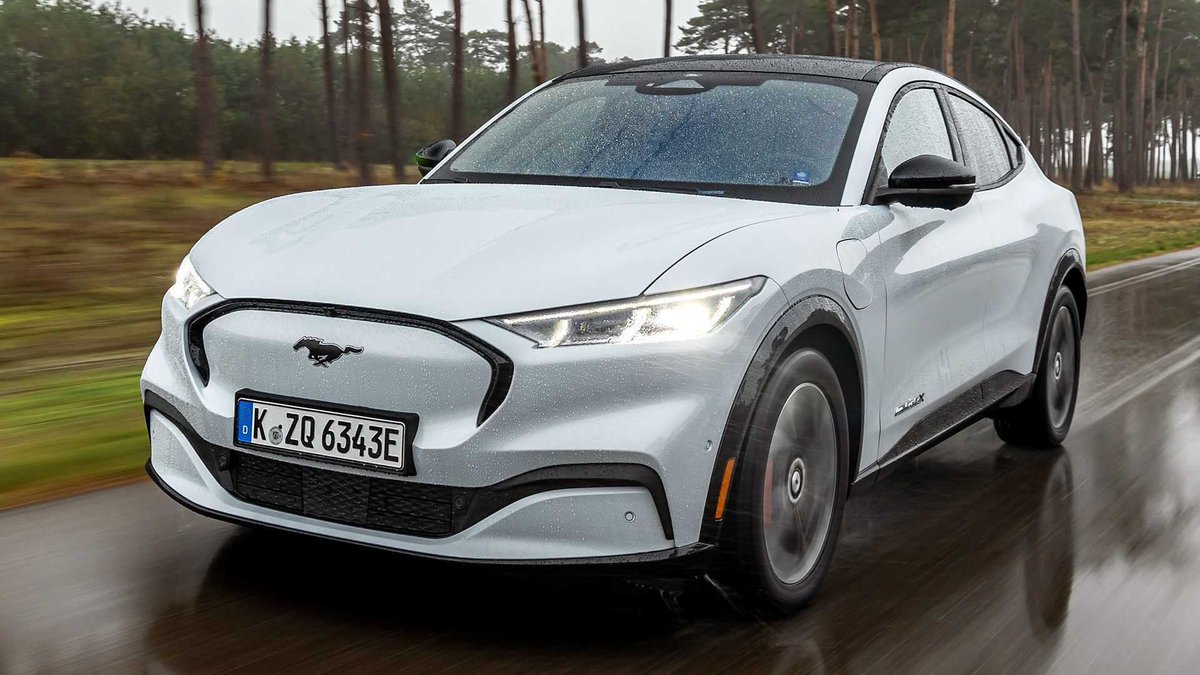 Ford Europe has announced that by 2030 all its vehicles sold in Europe will be electric. The decision to move towards an all-electric vehicle lineup was made as part of its net-zero strategy.

In order to reach this goal, the automaker will be investing $1 billion to convert its factory in Cologne, Germany, into the company’s first dedicated EV production line on the continent.

The investment into the new factory will transform the existing vehicle assembly operations into the ‘Ford Cologne Electrification Center’, for the manufacture of electric vehicles. It will also represent Ford’s first all-electric vehicle facility in Europe. The first vehicle to come out of the new factory is expected to take place in 2023.

“We are charging into an all-electric future in Europe with expressive new vehicles and a world-class connected customer experience,” said Stuart Rowley, president, Ford of Europe.

Ford’s goal of making vehicles that produce 100% zero-emission has resulted in a partnership with Volkswagen that will see the company make use of VW’s Modular electric drive matrix [MED] platform to build some of its upcoming models. The new factory in Cologne will make use of VW’s platform once the conversions on the facility are complete, according to The Guardian.

Ford intends on using the MEB platform in at least 600,000 European vehicles over the next six years. The move will not only help its European sales but will also go a long way in helping Ford comply with a European mandate that calls for the sale of more electrified vehicles and stricter emissions standards, according to The Verge.