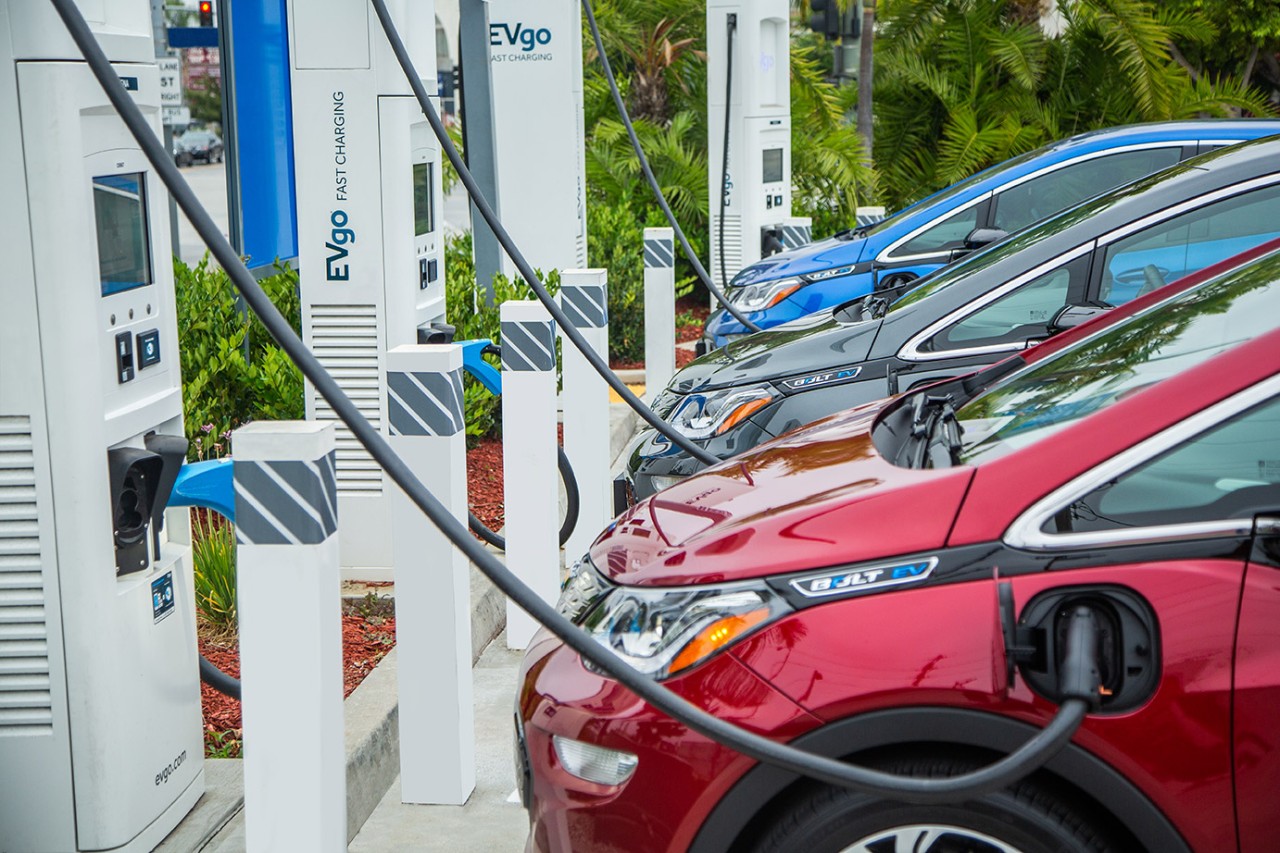 The partnership will utilise the computer behemoth’s Azure cloud and edge computing platform to “commercialise its unique autonomous vehicle solutions at scale,” according to Associated Press.

“Microsoft is a great addition to the team as we drive toward a future world of zero crashes, zero emissions and zero congestion,” said Mary Barra, the Chairman and CEO of GM, in a statement.

“Microsoft will help us accelerate the commercialization of Cruise’s all-electric, self-driving vehicles and help GM realize even more benefits from cloud computing as we launch 30 new electric vehicles globally by 2025 and create new businesses and services to drive growth.”

Cruise is owned by GM – the company acquired it in 2016 and it is a leader in driverless technology – and along with Microsoft, the Detroit-based manufacturer has entered agreements with Honda and other institutional investors.

Cruise is now valued at approximately $30 billion and received the green light to test its autonomous vehicles on the roads of San Francisco, California late in 2020, without backup drivers.

GM is not the only car manufacturer to join forces with their technology counterparts – many have taken this route in a bid to spread out the costs and risks associated with developing autonomous and electric vehicles.

Honda, GM and Microsoft are on the Cruise project; Volkswagen and Ford have partnered with a Pittsburgh-based autonomous vehicle company called Argo AI, and Hyundai and Fiat Chrysler are using Waymo’s driverless car technology.

The list goes on: Toyota and Uber have an agreement, while Amazon opted to forego automakers completely and bought their own self-driving car company, Zoox, last year.

As previously reported by Women on Wheels, rumours suggest that Apple are in talks with Hyundai over a self-driving car.

Despite all the collaborations taking place, it will be a while before these kinds of vehicles are widespread.

“The reality is that the automated driving landscape is taking much longer to mature than had been anticipated a few years ago,” he said. “It’s probably going to be mid-decade before we start to see significant volumes of these vehicles.”