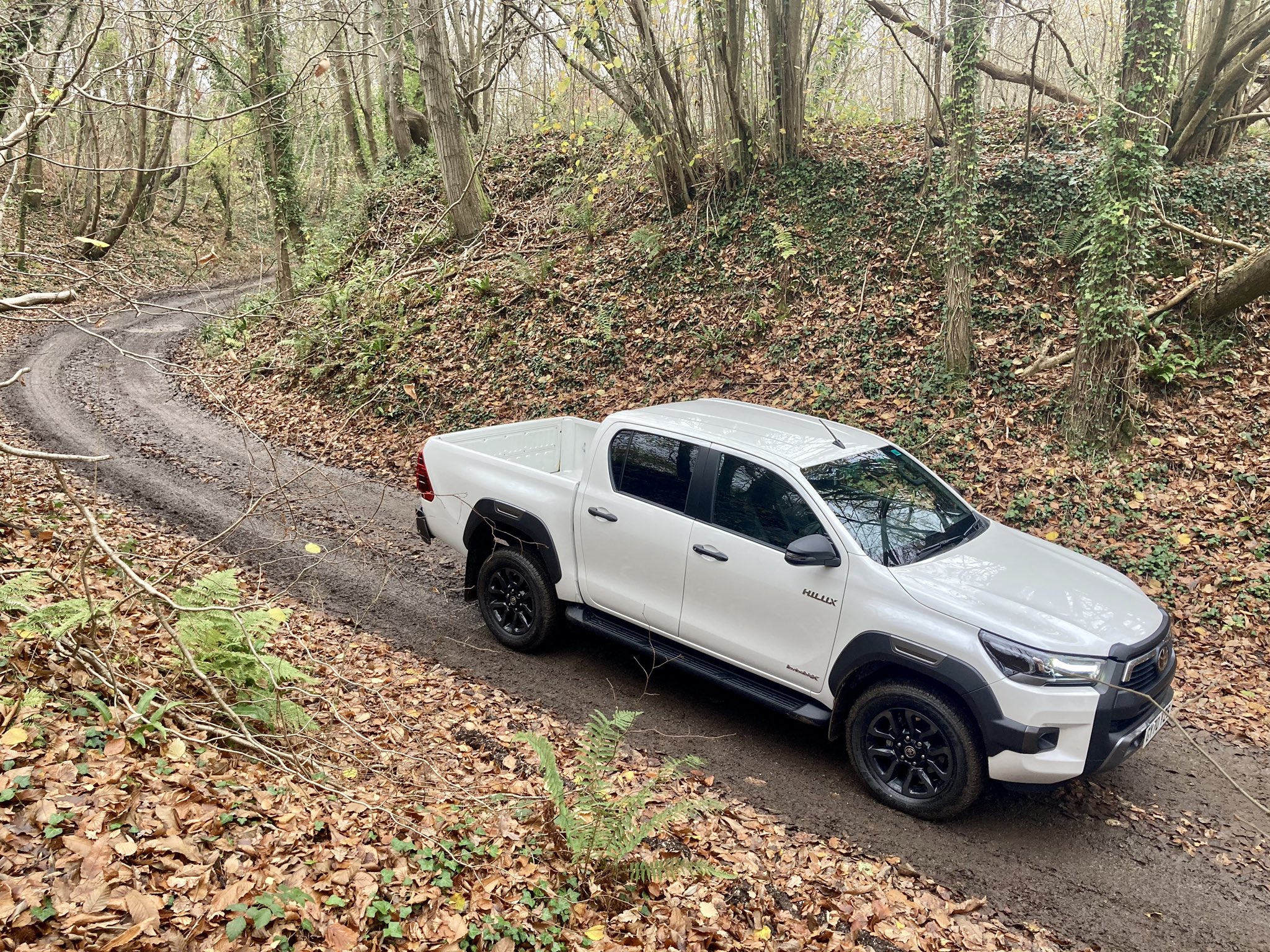 Times are tough, but apparently not that tough. During the month of November, 2 913 Toyota Hilux bakkies were sold in South Africa, followed by Ford Ranger which sold 2 100. In third place, the humble Nissan NP200 was purchased 1 254 times.

The ever-popular Hilux is available in chassis-cab, single-cab, xtra-cab and double-cab body styles. They all feature 2,8-litre turbodiesel engines upgrading to 150 kW.

This bakkie is pretty much an all-rounder, with a known tough exterior and a reliable make up. South Africans love the Hilux “For work, play and everything in between” -the manufacturer claims.

It was first launched in 1968, and more than 18 million have been sold since, according to a motoring journalist on Twitter.

Here are South Africa’s 10 best-selling bakkies of November 2020 according to Car Magazine: