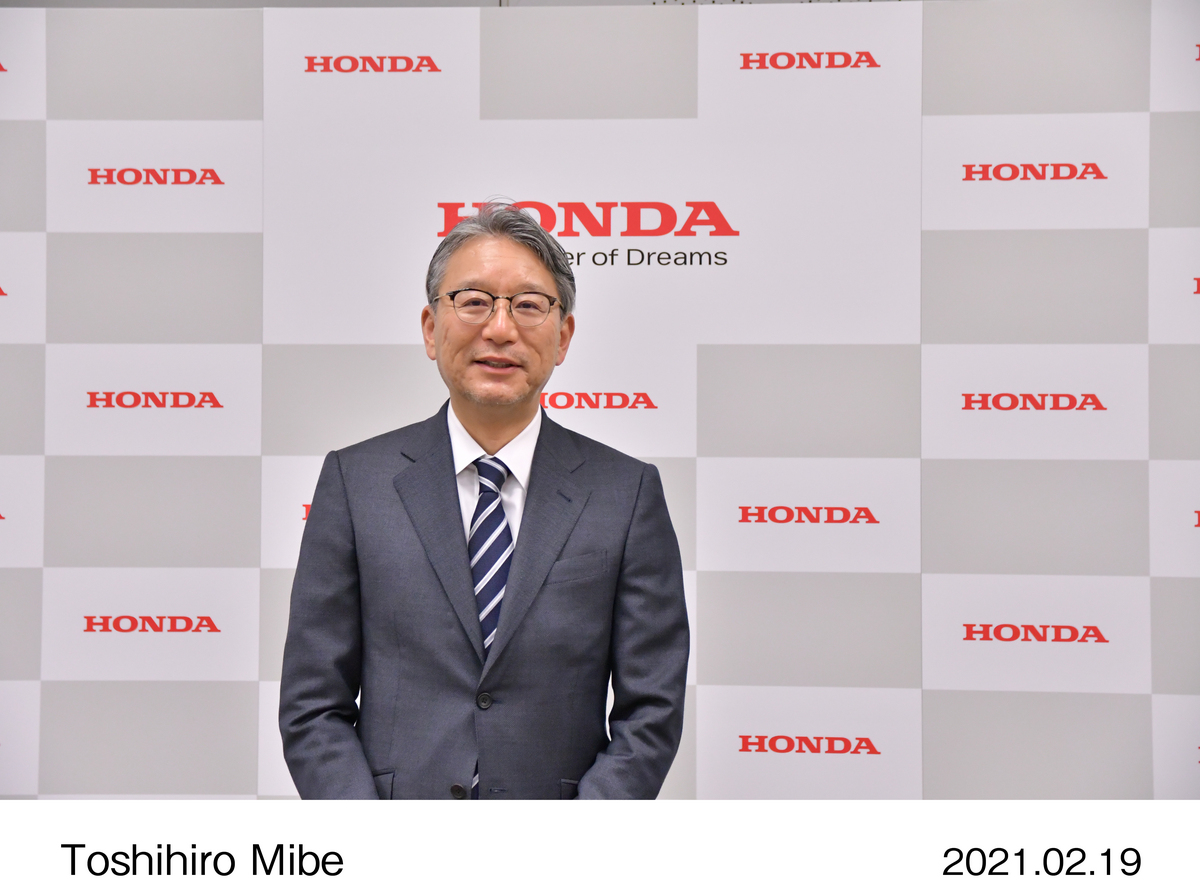 The Chief Executive of Honda Motor Company, Takahiro Hachigo, is stepping down from his position at the beginning of April.

The company announced that he will be replaced by its head of research and development, according to Reuters.

“Mibe, who is set to assume the presidency in April, joined Honda in 1987 and has been primarily focused on the research & development of automobiles, particularly powertrain development. In 2019, Mibe became the President and Representative Director of Honda R&D Co., Ltd., and since 2020, Mibe has been concurrently serving as Senior Managing Director of Honda Motor Co., Ltd.” said Honda in a statement on the appointment.

The company is looking to improve its position in the field of electric cars as others enter the market and are streaks ahead with their all-electric models. It wants to meet the future rather than catching up with these new developments.

“In this transformational era, a new value system is spreading all around the world. Reflecting this direction, under the new management structure Honda will strive to achieve continuous growth and advancement by further enhancing its commitment toward solving social issues based on Honda’s belief that ‘the purpose of technology is to help people,’ which remains unchanged since the foundation of the company. Honda appreciates the high expectations people worldwide have for Honda which will grow and advance hand-in-hand with society,” the company said.