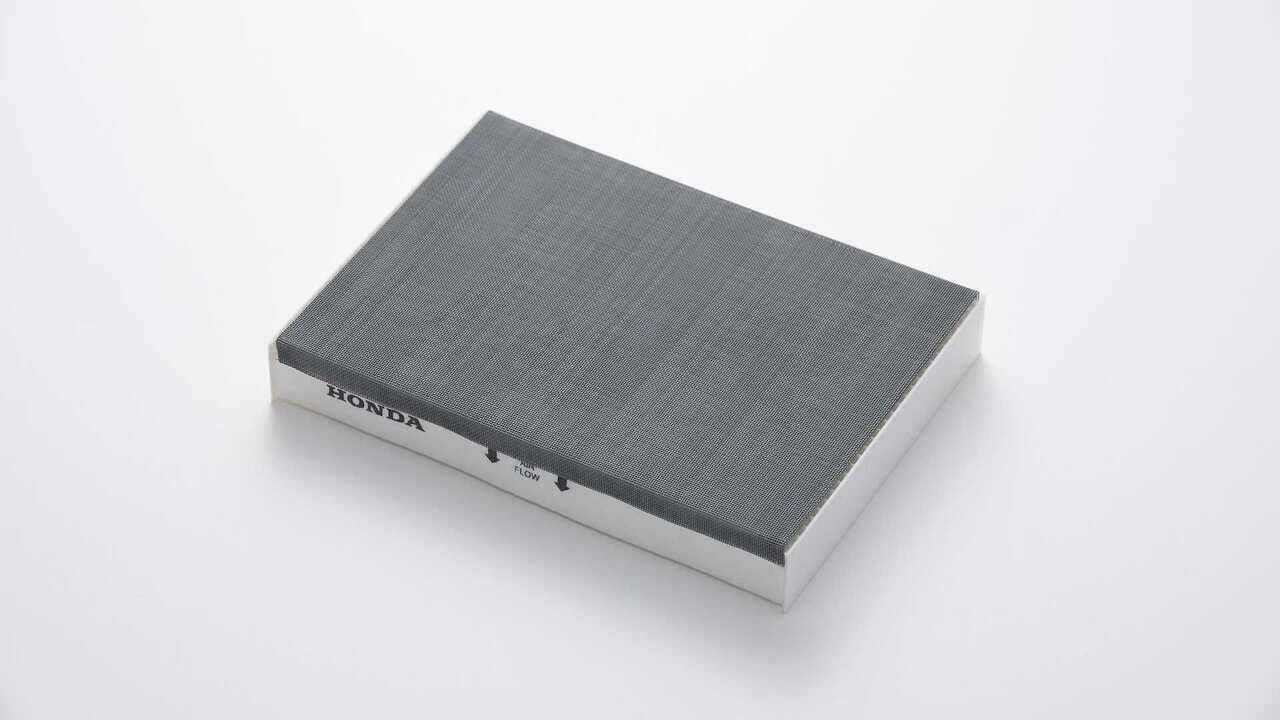 People around the world have become used to needing to wear a mask wherever they go as a result of the COVID-19 pandemic. Now, Honda has released a new “mask” for your car as well.

Called Kurumaku, the filter sits over the cabin air filter already installed in the vehicle. This is why it has been dubbed a “mask” in the loosest of terms.

While this may seem like an absurd extra precaution, vehicles pose an issue for those wanting to avoid spreading the virus as they are an enclosed space with mostly circulating air. In South Africa, transport providers like Uber and taxis are advised to have all their windows open to allow for better airflow and avoid increased droplet circulation.

This extra protection can filter up to 99.8% of virus droplets in the air within 15 minutes of recirculation being activated. It doesn’t just filter them either but rather destroys the virus in the compartment so it is eliminated rather than just trapped, according to SlashGear.

The Kurumaku is currently only available in Japan for the Honda N-Box and costs around 6,400 yen (R925).