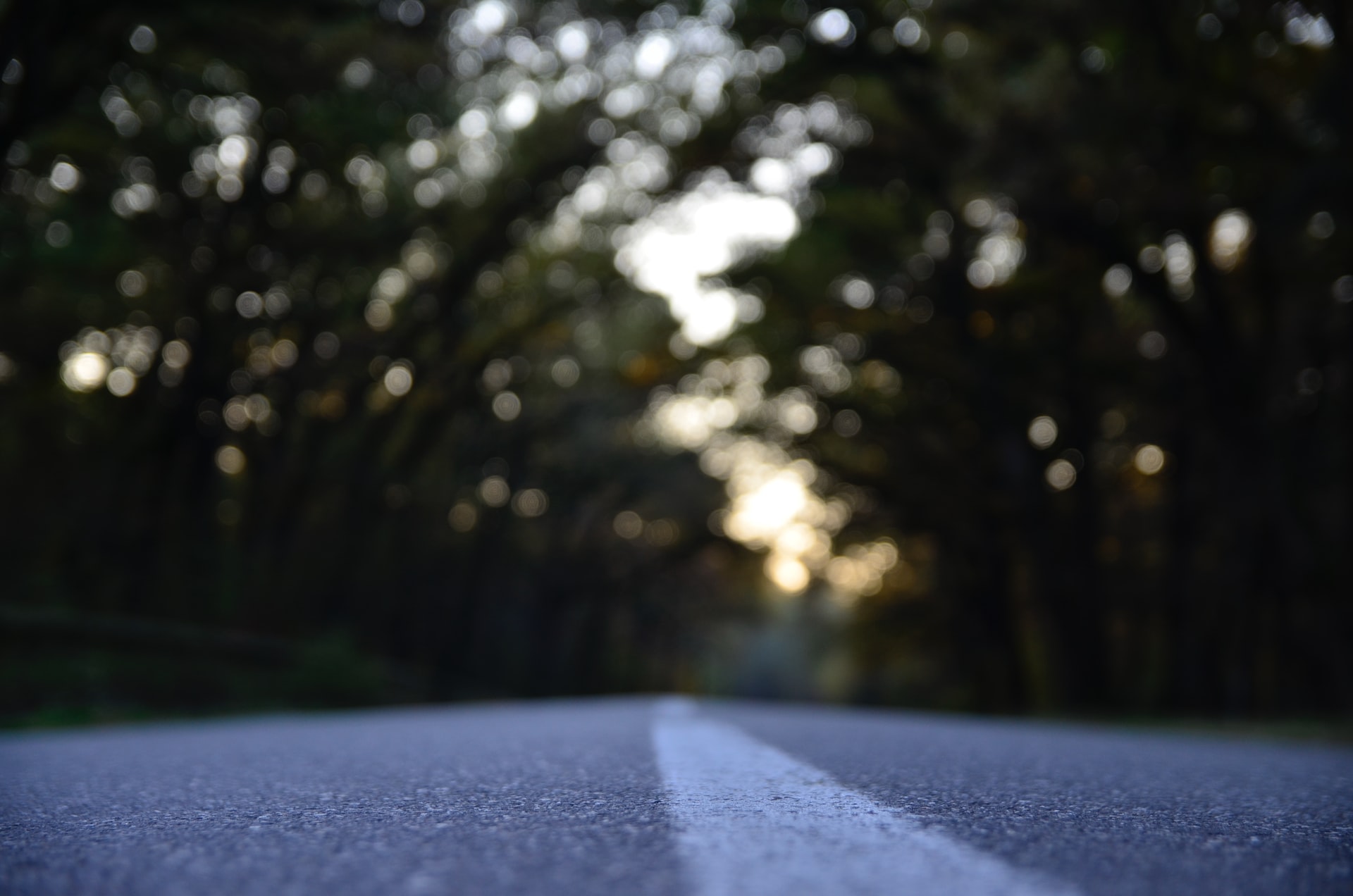 Driverless cars are a technology that’s been struggling to take off. If they are going to be successful anywhere, China would be the country to get it right. Huawei has created a test site for self-driving vehicles to try and further this project.

The four-kilometre stretch of road is found in the city of Wuxi in Jiangsu province. It is part of an intelligent and connected vehicles project that wants to make roads the smooth, safer experiences we see most often in sci-fi movies.

Currently, a self-driving bus is being tested to see whether it can handle making stops, swerving past obstacles, accelerating and decelerating.

“Autonomous driving is an irresistible trend, but any isolated vehicle alone can’t nail it,” Jiang Wangcheng, a president at Huawei’s information and communications technology business, said in an interview with Bloomberg. “The only solution is to get more information from the roads.”

The bus is linked to a control-network that decides what will happen on the road. This is done by the bus sending information to the network about the route and what it requires to make a successful trip. In return, the network responds about completing such tasks.

Much like all autonomous vehicles, a human is required to still sit behind the wheel in case of emergencies.

The move to create the network for autonomous cars is smart, as autonomous vehicles have struggled to get off the ground, especially in relation to a grid system that was designed for vehicles operated by humans. 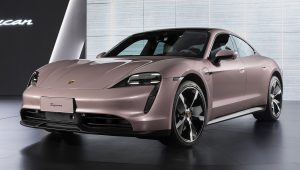