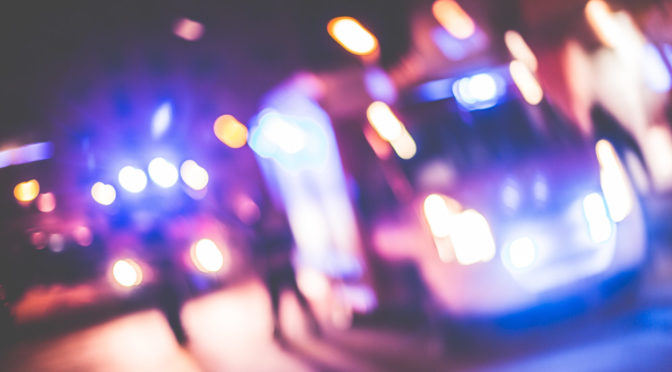 Hijackings have become a major concern around South Africa as the number of incidences keeps rising.

Thanks to the Hawks Serious Organised Crime Team, Crime Intelligence and the Gauteng K9 unit, two suspects were arrested due to the alleged notorious vehicle hijacking syndicate, according to SAPS.

The syndicate has been on the authorities radar for quite some time. An intense investigation has linked authorities to more than 17 hijacking incidents.

Some cases that are dated back to 2008 were committed across provinces. The syndicate incidents occurred in Johannesburg, Cape Town, North West and Free state provinces.

Sharief Solomon was arrested on Friday, February 12 2021 by the same authority team in Cape Town. He appeared at the Goodwood Magistrate’s Court on February 15 2021.

The issue is expected to be dealt with very soon and all three suspects are to appear in the same dock to face the charges of hijackings and caught with the possession of stolen vehicles.

ALSO READ: WHEN YOU’RE MOST LIKELY TO GET HIJACKED

When you’re most likely to get hijacked 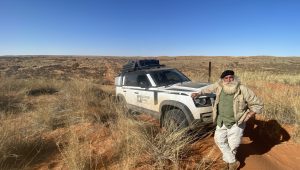