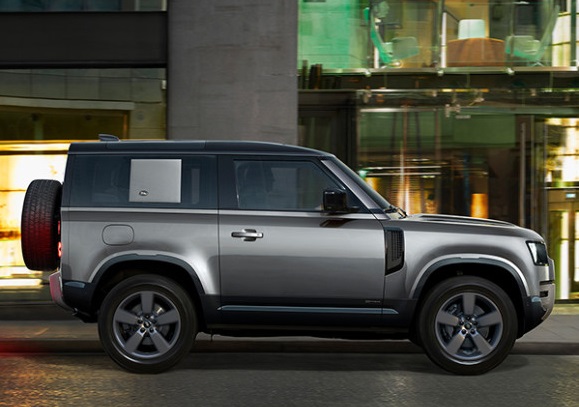 The Land Rover Defender has won the 2021 World Car Design of the Year at the annual World Car Awards.

This is the third time Land Rover has claimed a prize following previous wins of the Range Rover Velar (2018) and Range Rover Evoque (2012), according to Motorpress.

The Defender has been a Land Rover hallmark for more than 70 years and redefines adventure for the 21st century.

The model is available in a choice of body designs and can be personalised with a choice of four Accessory Packs if requested by the customer.

Prof. Gerry McGovern OBE, Chief Creative Officer, Jaguar Land Rover, said: “New Defender is influenced by its past but is not constrained by it and we are delighted it has been honoured with this award. Our vision was to create a 21st-century Defender by pushing the boundaries of engineering, technology and design while retaining its renowned DNA and off-road capability. The result is a compelling 4×4 that resonates with customers on an emotional level.”

A choice of Ingeniumand petrol and cleaner diesel engines ensures that the Defender has power, control and efficiency for any environment, while a Plug-in Hybrid Electric Vehicle (PHEV) powertrain provides silent EV progress of up to 53 km.

Since the Defender was launched, the model has won more than 50 global awards, including Top Gear’s 2020 Car of the Year, MotorTrend’s 2021 SUV of the Year and Autocar’s Best SUV 2020.