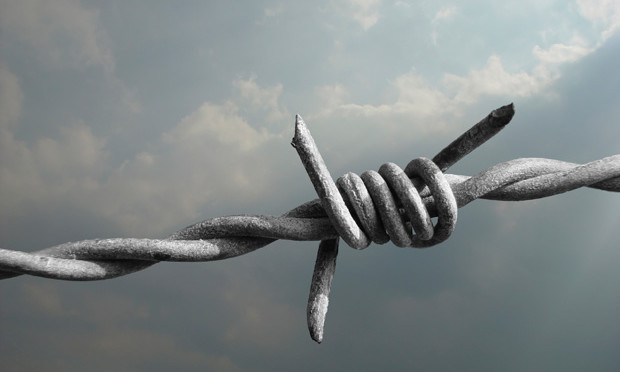 An incident involving a man who was dragged behind a truck by barbed wire was reported earlier today (29 April 2016) by ER24.

The man in his early forties sustained serious injuries after he got caught on a piece of barbed wire hanging off the side of the truck in Pietermaritzburg.

According to Arrive Alive it is believed that the man was dragged for about 50 metres before freeing himself from the barbed wire.

He was treated for serious injuries by ER24 and transported to Edendale Hospital for further medical assistance.

The cause of the incident is not yet known, however it is alleged to have been a hit and run as the truck was not at the scene.