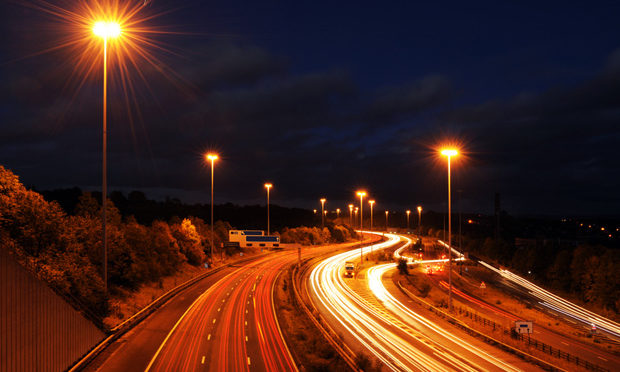 A 20-year-old father, who was travelling with his wife and baby on the R300 near Delft, was robbed by three men, one of which attacked him with a knife.

Aneez Jacobs claims that he had tried to get the attention of passing police vans a few times but was ignored.

According to IOL, Jacobs and his family were on their way to Jacobs’ parents in Strandfontein but had run out of petrol on the highway just after 6pm on Monday (30 May 2016). He had called a friend to come and help and was approached by the three men twenty minutes later.

“I told my wife to get in the car and I rolled it back off the N2 flyover bridge, but they followed us. I had my wife lock herself in the car as one guy came across the road,” he said.
“The guy asked me if I knew how dangerous it was to get stuck there, whether I’ve called the police and if somebody was on their way to help us.”
Jacobs told the men that he was waiting for a friend who was coming to help and a while later the men returned and threatened him with a knife.
While Jacobs was fighting off one of the men he told his wife to run into the road to get help.
“I told my wife to take the baby and run. She ran into oncoming traffic, trying to get help,” he said.
Although Jacobs wasn’t injured, his jacket had been stabbed several times by one of the men while the other two watched. He said that he suspected gang initiation and that he’d managed to hit back when he realised that the men would go after his wife.

“We would fight and then he would run after her again. Nobody stopped to help us. What is the world coming to?” he asked.
The men eventually ran off once they’d gotten hold of Jacobs’ wallet and fortunately no one was injured, but Jacobs says that he’s angry with authorities for not paying attention as it could have cost the lives of his wife and baby and himself.

“My wife and child could have been killed and everyone on that road would have been as responsible as the officers who drove past us.”