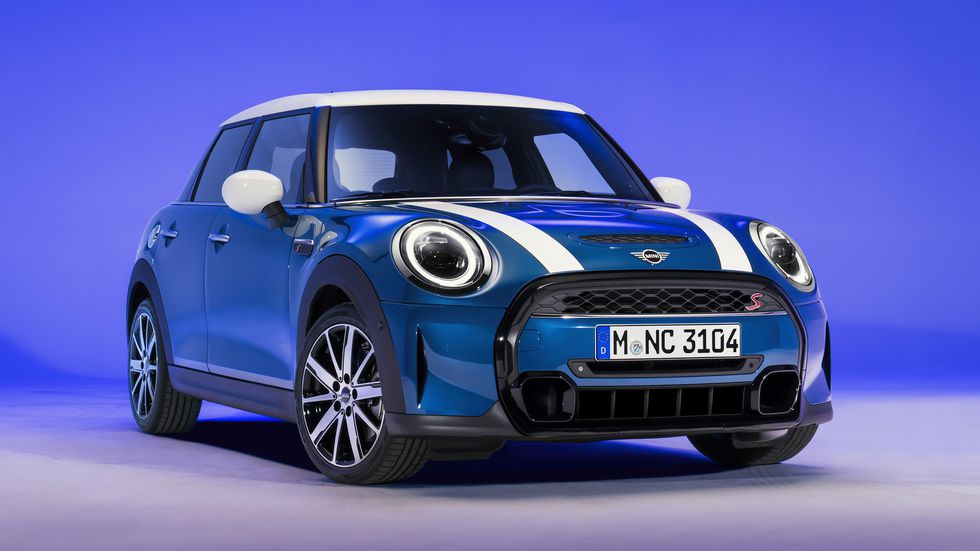 Mini Cooper will be making a host of changes to its hardtop and convertible models, the company announced on Tuesday, January 26. Some other small changes to the rest of its portfolio are also in the works.

The largest difference will be in the car’s front, which will now feature an insert spanning the width of the grille with a more pronounced air intake. The models will say goodbye to their fog lights and hello to slim, vertical cutouts. This update also includes new wheel designs and a slightly altered rear bumper. 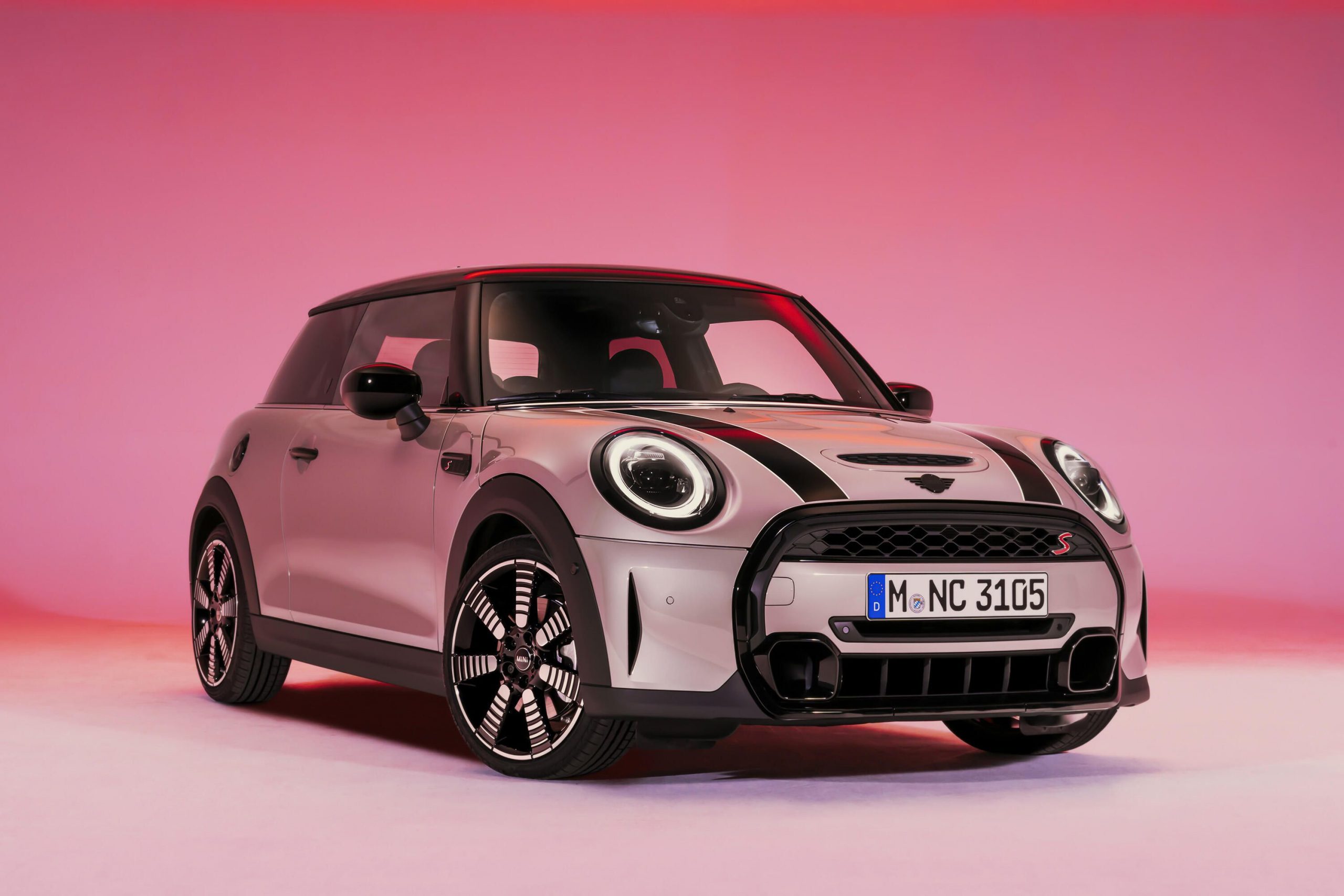 Software remains the exact same, meaning that the car comes standard with Apple CarPlay but not Android Auto.

Mechanically, the new Minis remain the same as their predecessors, featuring the same engine and transmission offerings.

The 2022 models will begin production in the UK from March 1, and should hit the US market later that year. No word yet on when it will reach South African shores.