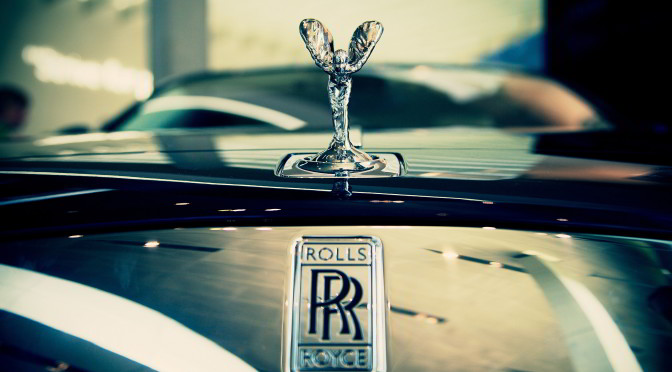 Rolls-Royce has entered into the electric vehicle (EV) market with a high-end offering, the Silent Shadow.

Mum’s the word on any juicy details but by the end of 2021, the official plans should be available. The car, however, will not be unveiled fully according to Autocar.

It was previously believed that the luxury car brand would roll out an EV version of their iconic Phantom, it is now looking into creating an entirely new car. The prototype is currently being used as a powertrain test bed, says Autocar.

The name Silent Shadow is a play on the brand’s best selling car to date, Silver Shadow, which was used from 1965 to 1980.

On its move to EV, Rolls-Royce CEO Torsten Müller-Ötvös said: “We need to make smart decisions on where we invest our money. It may be okay for bigger companies to go into hybrids and all sorts of different technologies. We needed to make a certain decision.”