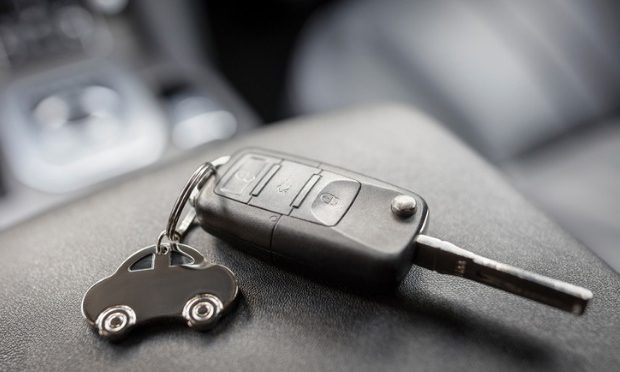 According to aggregate sales data from the National Automobile Association of South Africa, new vehicle sales were up 1.7% year-on-year with 51 866 units sold in October. Looking at year-to-date sales, the industry remains on par with the corresponding time frame in 2017 with total sales only marginally lower by 0.5%.

In the dealer channel, which accounted for 67.3% of all new vehicles sold in October, total unit sales were up by 0.1% year-on-year and 1.7% year-to-date. The rental channel, making up 20.2% of total industry sales, increased year-on-year by 9.1% as it continues to prepare for the approaching festive season. From a year-to-date point of view, however, rentals are down by 1.5%.

“Earlier this year, WesBank made a prediction that new vehicle sales would grow by a conservative 0.75% by the end of 2018. To date, new vehicle sales have tracked in line with our forecast,” says Ghana Msibi, WesBank Executive Head of Sales and Marketing. “Looking at WesBank’s application data, we were pleased to see a significant spike in finance applications in October which may be indicative of an increase in consumer appetite that could translate into growth in the coming months.”

Passenger and light commercial vehicles, which contributed 67.6% and 27.3% to the total market respectively, are down by 0.3% and 1.6% year-to-date. Making up a relatively small 5.1% of the total industry, the combination of commercials including buses, medium, heavy and extra-heavy vehicles was up by 3.3%.

* Sales figures are supplied by Naamsa and exclude non-reporting manufacturers.