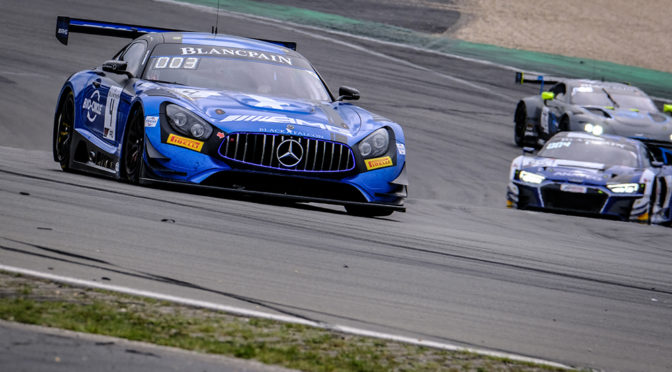 The Kyalami 9 Hour is back after a 37-year hiatus, it promises everything that international motorsport delivers, no holds barred action in the final round of the Intercontinental GT Challenge powered by Pirelli. Supporting the event is national racing series  Falken Polo Cup, Motomart VW Challenge and local spinners from Soweto.

Kyalami has a rich heritage of racing, hosting the first endurance race in 1961 ,won by John Love in a Porsche 550 Spyder. The last race was staged in 1982 as part of the FIA World Sportscar Championship. Famous racing names to have taken the top-step of the podium include Jackie Stewart, Niki Lauda, Jack Brabham, Mario Andretti, Alain Prost, Jody Schekter and il leone himself, Nigel Mansell.

The list of 30 GT3 entrants have been revealed by the organisers ahead of the upcoming Kyalami 9 Hour Intercontinental GT challenge powered by Pirelli finale in South Africa. 20 of the 30 cars will be competing for points towards the only global GT3 championship. The is a large contingent of local-is-lekker talent to support on the weekend in  Kelvin van der Linde, Sheldon van der Linde, Jordan Pepper, David Perel, Gennaro Bonafede, Ignatius Michael Von Rooyen and Saul Hack. 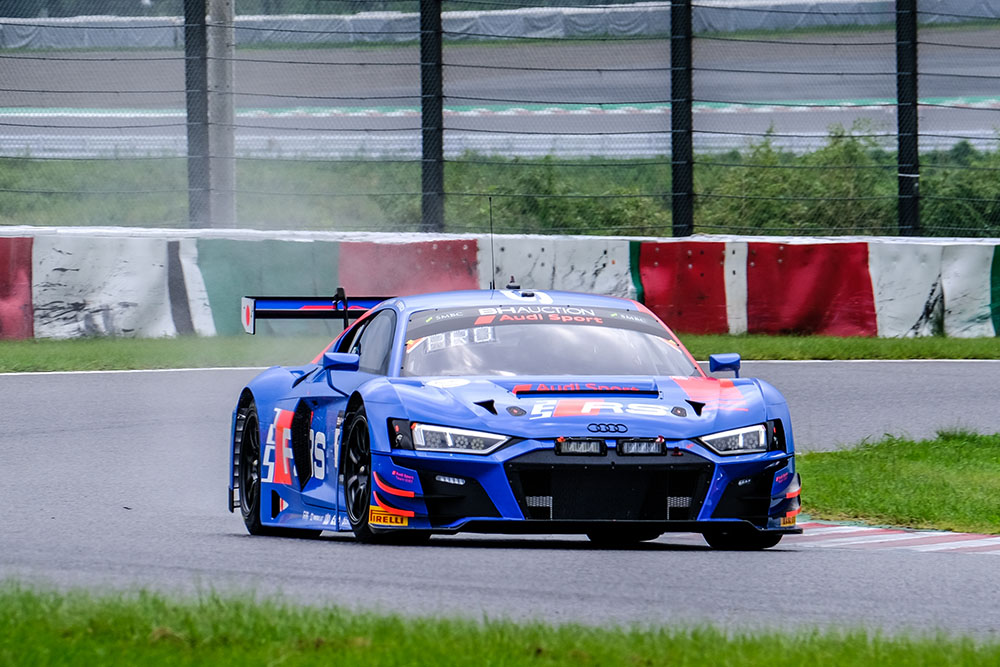 Head of Volkswagen Motorsport, Mike Rowe says, “We are excited to bring these series to Kyalami as the support event to 9 Hour. By then both 2019 championships will have concluded and we expect 45 of our best drivers to line-up on the starting grid. South African competitors love racing at Kyalami and this event gives them an opportunity to do so. It also allows us to showcase the level of our race cars and drivers to an international audience.” 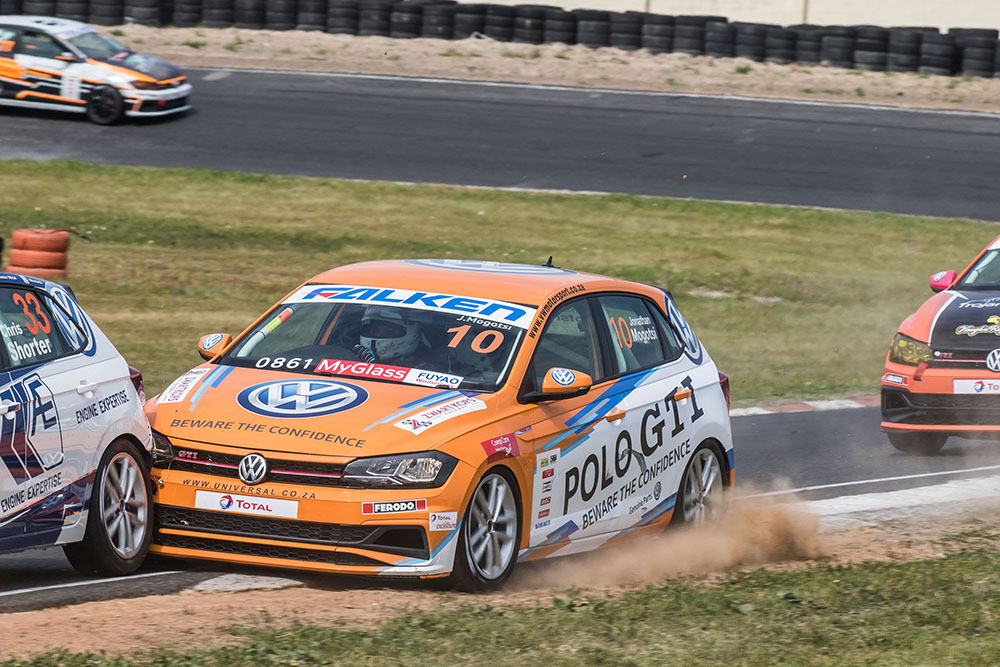 The Soweto spinning and rubber-burning team will be at the Kyalami 9 Hour event on Friday, November 22. In support of the Soweto Drift Academy, six of South Africa’s top car spinners Kayla, Eddie Boy, Veejaro, Mosotho, King Katra and Shanstone/WothiMalume will be pushing the famous BMW 325i (also known as “Gusheshe”) to the limit. Expect roll backs, tyre bouncing, side-to-sides and the target slide to be performed,  the winner walking away with R10 000 in prize money. 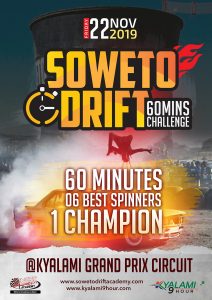 Classic and rare cars from Ferrari, Mercedes-Benz, Porsche, Lamborghini and BMW will be taking part in a parade around the circuit and on display in honor of the history of Kyalami racing circuit.

Fans of all ages have been catered for, Sodi karts will be lapping the Kyalmi Circuit. Children aged 3 to 12 can ride along with an adult or head to the Kid Zone where they can pilot Sodi’s electric car on a child-safe track. Those above the age of 12 are given an opportunity to live out their F1 dreams in a Sodi RT8 270cc.

Musical entertainment will be provided by 18 of South Africa’s best DJs, artists and bands  in concert, to date DJ Black Coffee, Shekhinah and Prime Circle are confirmed.

Tickets: ‘Early bird’ tickets are currently on sale and can be purchased from www.kyalami9hour.com