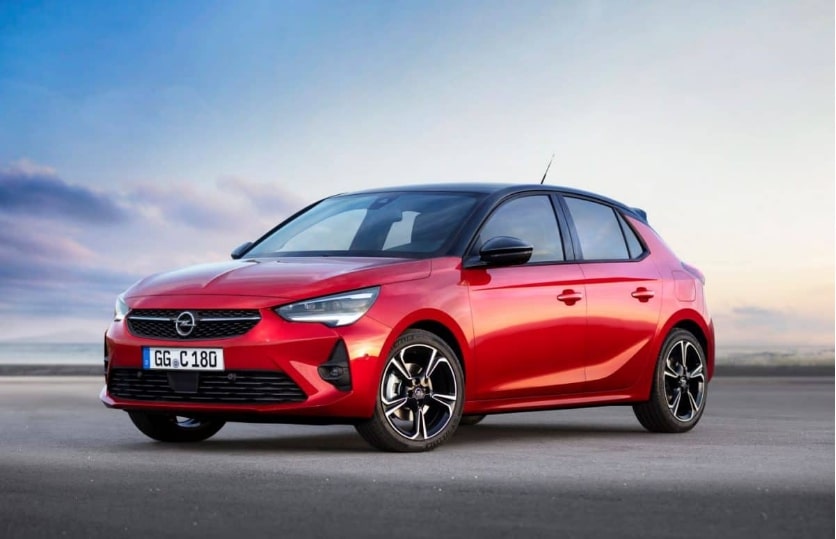 The first Opel to makes its appearance from the PCSA stable is the award-winning sixth-generating Opel Corsa 1.2 Edition.

Opel made its first debut in South Africa in the 1930s and has won the South African Car of the Year title no less than four times since 1991.

PCSA, which is a wholly-owned subsidiary of Stellantis, has distributed Peugeot and Citroen vehicles since October 2019 making Opel the third Stellantis brand to be distributed by the group.

The German car is an award-winning titleholder from the 2019 Frankfurt Motor Show for the 2020 Best Buy Car of Europe.

This new model has a 3-cylinder, 1.2-litre petrol engine generating 55kW. Curb weight of 980kg for this five-door model with a boot capacity of 309 litres.

The new Corsa Edition will cost R289 900 and will be the first derivative launched this year, with further versions planned for the first quarter this year. Further details will be revealed in due time. 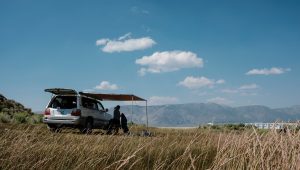 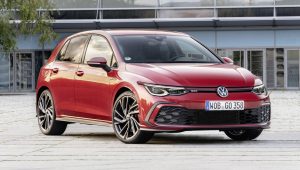 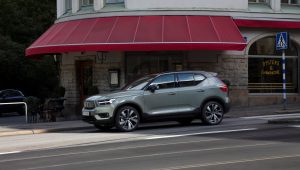 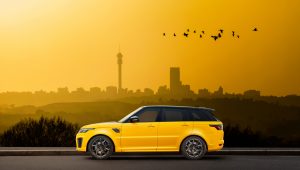