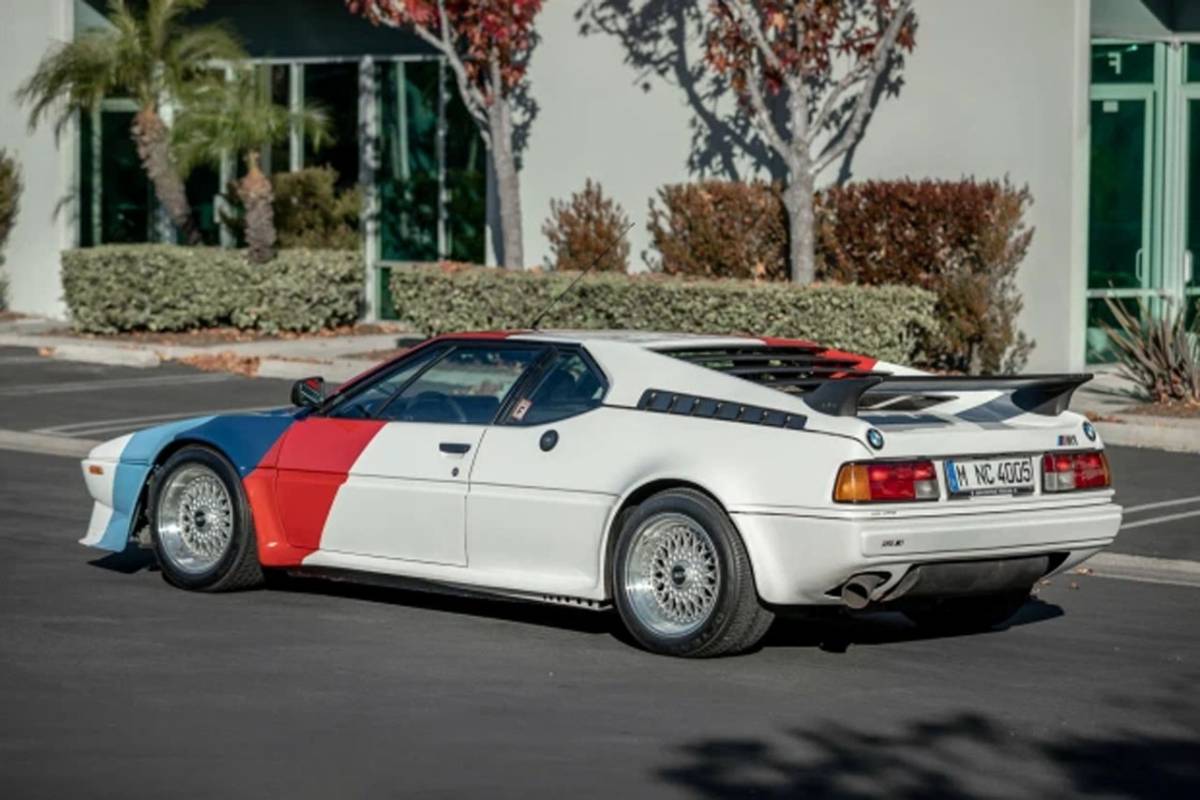 Paul Walker, best known for playing fictional character Brian O’Conner in the Fast and Furious franchise had a pretty substantial collection of personal vehicles that he left behind for his daughter and other family members before he died in November 2013.

One of those vehicles is the incredibly rare BMW M1, and one lucky bidder will have the chance to own it, as the vehicle has been placed on auction as part of Bring a Trailer‘s latest auction. 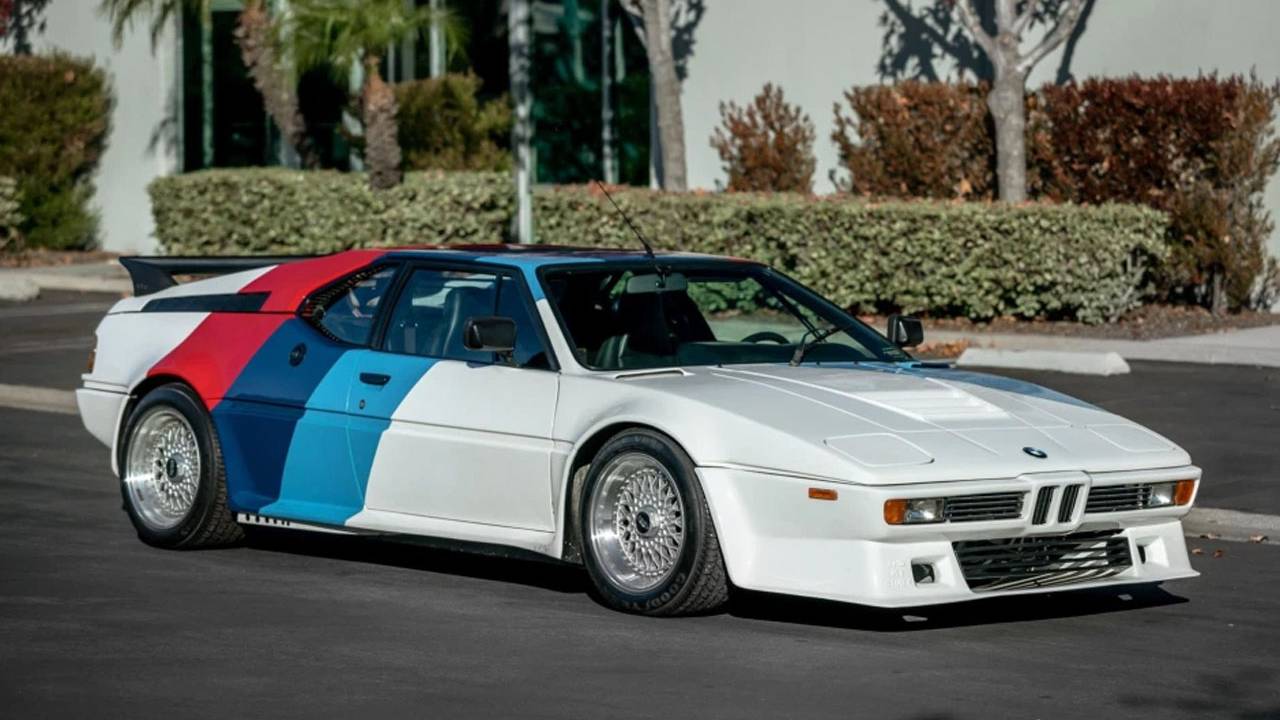 The vehicle’s listing currently sits at R5.9-million with seven days left in the auction, but that figure could substantially rise if previous auctions are anything to go by. In 2020, 21 vehicles from Walker’s personal collection fetched more than $2.3 million at Barrett-Jackson in Scottsdale, Arizona.

The mid-engined BMW M1 that is currently up for auction may pose a few problems for its buyer though, as it is not eligible for registration in California due to emissions.

This M1, in particular, was originally produced as a standard road model finished in white before being repainted in a BMW tricolor livery as part of the AHG Studie treatment. Each car sent to AHG was given a unique paint job of the customer’s choosing by artist Hermann Altmiks.

In terms of the interior, it is trimmed in black leather over the seats, console, and dash. Leather replaces the original cloth seat inserts, though checkered cloth is retained on the door panel inserts, headliner, and rear firewall.

The auction ends on Monday, February 1 and if you’ve got a few million burning a hole in your pocket, click here to make a bid of your own.