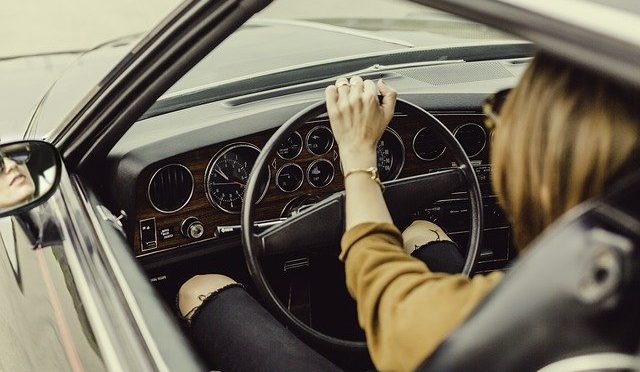 South African drivers can breathe a sigh of relief this month, the Automobile Association (AA) has announced that the prices of petrol and diesel have dropped during the first week of November.

This has been attributed to a strengthening Rand, along with the international lowering in the cost of fuel.

“This gradual appreciation has been mirrored by international oil prices, which softened throughout the month, with steeper reductions seen over the past ten days,” the AA said.

Current data stipulates that the price of petrol has dropped by 27c per litre, while diesel is 11c cheaper per litre.

“The only fly in the ointment is illuminating paraffin, whose basic fuel price increased while petrol and diesel were falling, meaning a 15 cents-a-litre rise for the popular lighting and heating fuel is on the cards,” the AA added.

It also noted that the current exchange rate and oil-pricing data have grown more stable over the past two months.

“We are hoping that this is the case, because fuel price stability would come as a welcome relief to individuals and corporates alike in the current economic conditions,” it concluded.