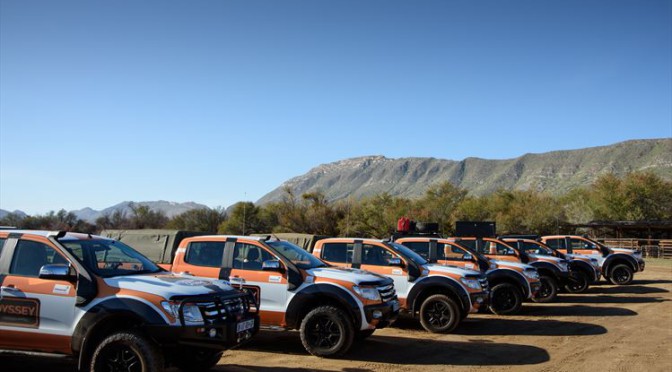 The Ranger Odyssey is a twelve day adventure, whereby twenty contestants travel through the rugged terrain of north-western Namibia.

These individuals face daily evaluations in order to determine this year’s winner! 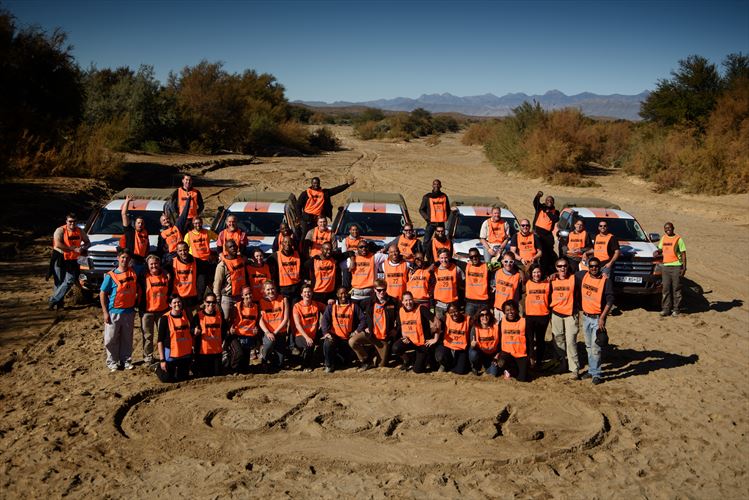 Individuals from South Africa, Nigeria, Ivory Coast, Angola and Mozambique have been chosen to compete for the prize of getting to drive the Odyssey Ranger for a year and R5000 fuel per month!

Check out the Battle of the Bakkies – Ford Ranger vs Toyota Hilux!

The competition kicks off on 23 July in Windhoek and entails twelve days of action packed 4×4 endurance! 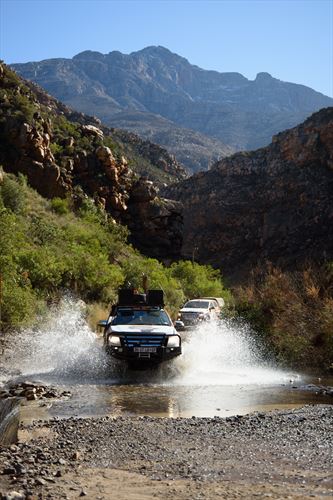 The daunting route tests the challengers with extreme off-road driving – taking them through the mountainous Khuwarib region and the breathtaking Purros canyons.

Followed by a journey across the dusty Gainas Plains and then onto Desolation Valley!

Last, but certainly not least – the 2500m high, Brandberg Mountain – on foot! 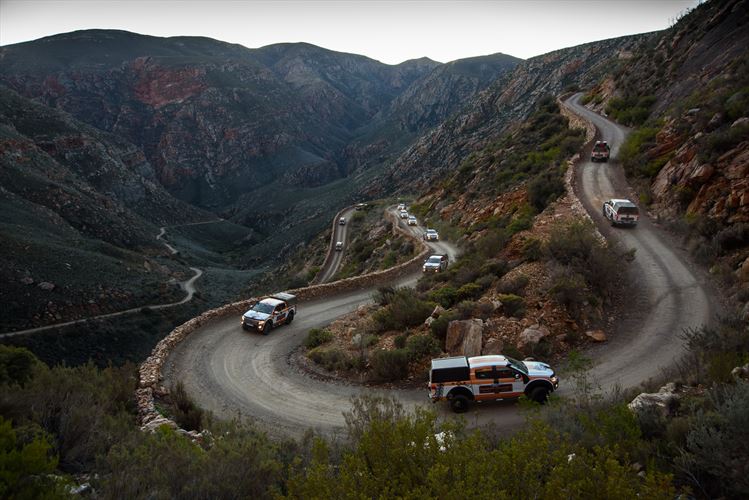 While majority of the challenge takes place behind the wheel of the accomplished Ford Ranger, each individual will also need to prove himself/herself while they’re not behind the wheel!

Let us teach you how to be an off-road expert by winning tickets to WOW and Suzuki’s off-road training course!

They will be marked by a panel of judges on their mental and physical endurance as well as on a variety of other aspects such as communication skills, leadership abilities, camp craft and overall demeanour.

This year’s event features a new twist – the trip will end early for the two lowest-scoring contestants at the end of day four (26 July). With another four being eliminated after day eight, (30 July).

Don’t miss out, as fans have a chance to win some great prizes with the ‘Back Seat Driver‘ competition. The Ranger Odyssey Website also features a leaderboard that is updated daily, so you can check the contestants’ progress.