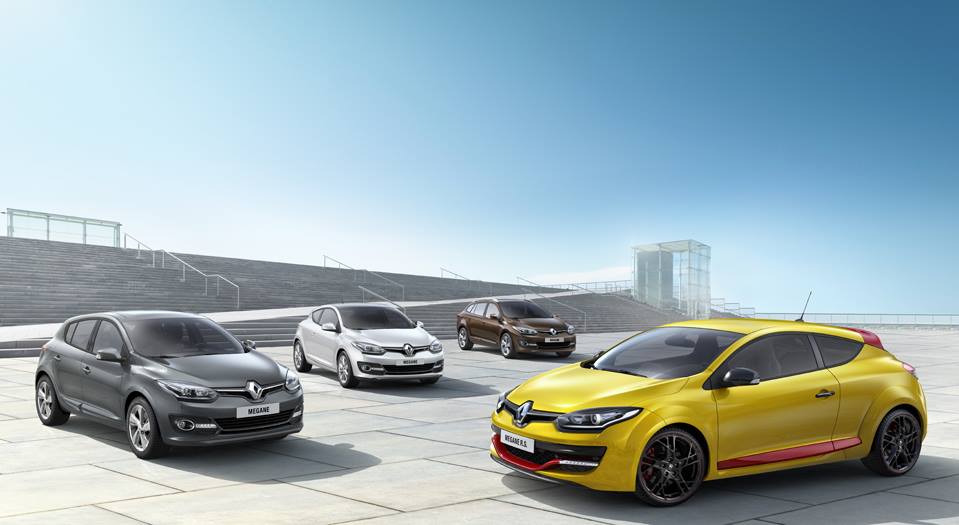 Renault confirmed on Friday [February 19] that it is still battling the ongoing effects of the COVID-19 pandemic, which combined with the global shortage of semiconductor chips, could mean that the French manufacturer will endure another difficult year.

Renault has reported an 8 billion Euro (R 143 840 885 760) loss for 2020 alone. Luca de Meo who took over in July last year is looking at possible ways to boost the manufacturer’s profit and sales according to Reuters.

“We are in the midst of a battle to try to manage a difficult year in terms of supply chains, of components,” Chief Executive de Meo told reporters. “This is all the collateral damage of the Covid pandemic… we will have a fairly volatile year.”

Executives are confident that the carmaker could be profitable by the second half of 2021, but lacked market visibility. Renault wants to fully focus on its recovery but orders have come to a halt early this year as pandemic restrictions continue in a few countries.

Other auto companies globally have since been hit by a shortage of semiconductors that have put a stop to productions worldwide.

“The beginning of the year has shown some signs of weakness,” De Meo told analysts but added the chip shortage should be resolved by the second half of 2021. “We have taken the necessary measures to anticipate and overcome challenges.”

Renault has estimated that the chip shortage could reduce its entire production by roughly 100 000 vehicles this year. De Meo said that Renault and Nissan are looking into joint products together in upcoming weeks or months.

To help its loss, the French manufacturer has raised prices on some models and operating profits, which suffered drastically in 2020 and has only improved over the last six months of the year.

Renault has been cutting jobs and its range of cars have been cut too. The carmaker as many others looks towards an electric future as its revamp.

De Meo added on Friday that three new models will be produced at its Palencia plant in Spain between 2022 and 2024 as the cost to manufacture are lower.