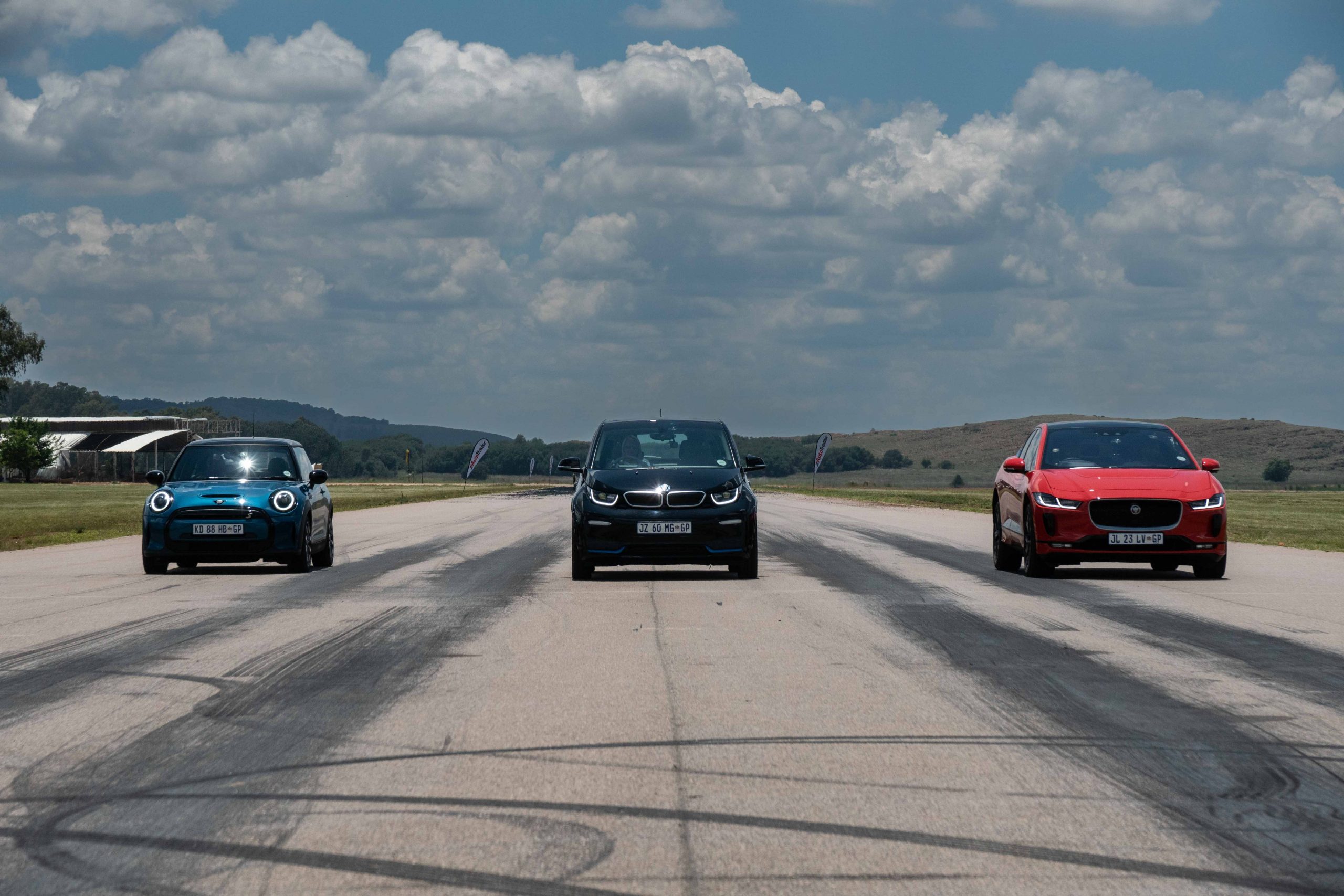 This inaugural test which took place at the Gerotek High Speed Oval in November 2021, sets a national benchmark for each of the three battery-powered variants. It lays down a historical reference point to look back on and allows consumers to evaluate battery performance advancements as more EVs are added to the local market each year. 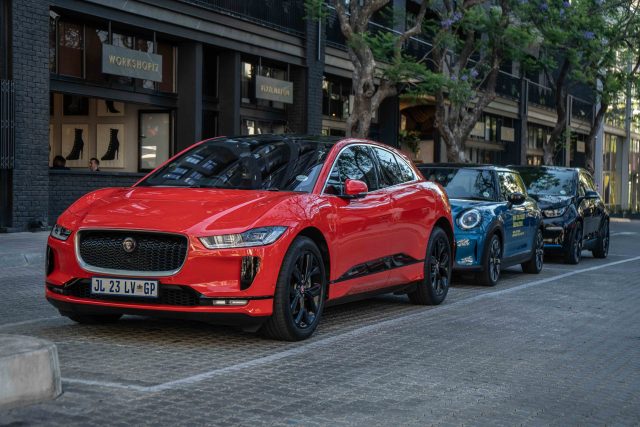 While the maximum claimed range of any given EV is well advertised, the new test provides an indication of just how far consumers would be able to go on a single charge if they were driving non-stop at the national speed limit on a characteristically hot day in South Africa.

Whereas the Worldwide Harmonised Light Vehicles Test Procedure (WLTP) cycle that automakers use to calculate advertised range includes a combination of urban, suburban, rural and highway driving scenarios, as well as prescribed acceleration phases and a set number of stops, the Annual South African Electric Car Test, which was charged by AutoTrader, concentrates solely on open-road driving. It thus removes regenerative braking – a recovery system that redirects what would otherwise be lost kinetic energy back into the battery during deceleration, boosting overall range and rendering EVs especially well suited to stop-start city driving – entirely from the equation.

Considering it has the greatest net battery capacity at 84.7 kWh (this is effectively the usable portion of the standard 90 kWh pack) and a claimed upper-end range of 470 km, it’s little surprise the Jaguar I-Pace achieved the most impressive distance on the day, circling the Gerotek High Speed Oval in Gauteng for a total of 277 km, 311 m at a true average speed of 119.9 km/h. 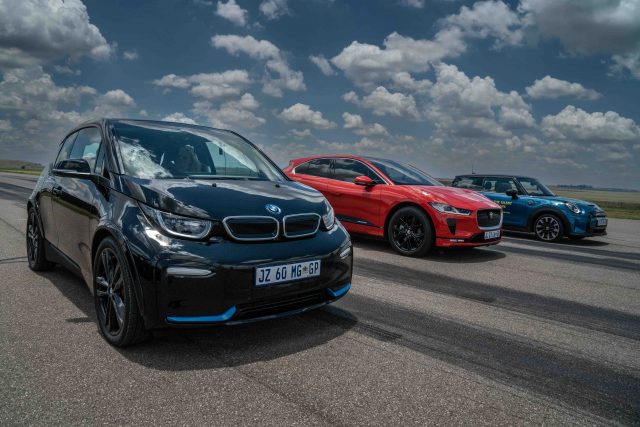 This sort of range could be equated to driving from Johannesburg to Pretoria and back twice, with plenty of mileage to spare. According to PlugShare, there are as many as 71 charging points within a 3.2 km radius between these two points, illustrating the fact that South Africa’s larger metropolitan areas are better stocked with charging options than many might believe.

The BMW i3s e-drive REx (the test was conducted with this derivative’s range-extender fuel tank emptied) finished on 168 km, 527 m, with its GPS-verified average speed settling on 120.02 km/h, while the MINI Cooper SE was just behind on 147 km, 730 m at a true average speed of 119 km/h.

With net battery capacities of 37.9 kWh and 28.9 kWh and advertised ranges of 285 km and 215 km respectively, these two new-energy hatchbacks are designed to excel at city driving rather than out on the open road, so their final results are by no means underwhelming, particularly when one considers the average daily commute for South African car drivers is a mere 22 km one way.

The three sub-R2.5 million EVs available to purchase in South Africa at the time of the inaugural open-road simulation were driven in their respective eco modes – Eco for the I-Pace, Eco Pro in the case of the i3s and Green for the Cooper SE – from a fully charged state, with each one’s air-conditioning system set at 21°C on auto (the ambient temperature at the track on the day was recorded as 28°C).

“While we believe it’s important to set an official benchmark in South African conditions rather than relying on typically cooler European testing scenarios, our broader aim is simply to educate local consumers. Range anxiety is a hurdle many potential buyers face and this test will help them form a better understanding of the variations in range when it comes to EVs,” explains AutoTrader’s CEO, George Mienie.

“Owing to our familiarity with traditional petrol- and diesel-powered vehicles, we’re used to equating stop-start city driving with high fuel consumption, and highway cruising with better economy, but the opposite proves true for electric cars. This is the sort of interesting information the test highlights, helping inform consumers as EVs become more widespread in our market,” concludes Mienie.